Bob Saget says he ‘loves’ former ‘Fuller House’ co-star Lori Loughlin and that he’d like to see other people doing time after she served a two month prison stint.

Lori Loughlin has already served her two month prison sentence stemming from the Operation Varsity Blues college admissions scandal. But her friend and former Fuller House co-star Bob Saget thinks that others should be behind bars as well, though he didn’t elaborate on exactly who. The 64-year-old actor and comedian appears on the upcoming Inside of You With Michael Rosenbaum podcast on Feb. 9 and gushed about how much he still cares for Lori.

“I love her,” Bob says on the podcast. “I’ve been asked [about] it a lot. I’ve gotten whittled down. I just love her. I don’t know, I’d like to see a lot of other people doing time. We’re in such a place where no matter what I say I’m screwed, and I just love her. That’s where I am on that.”

The statement is similar to what Bob said in a Today Show interview in April 2019, a month after Lori and her husband Mossimo Giannulli, 57, were arrested in Operation Varsity Blues. “I will say that I love her, and I will say…no comment,” Bob explained. Lori’s on-screen Fuller House husband John Stamos, 57, was also very careful with his words when defending Lori in an Aug. 2019 interview with GQ. “Honestly I can’t figure it out. It doesn’t make sense,” he said of Lori’s arrest, revealing they spoke “the morning everything hit” on Mar. 12, 2019.

“I just can’t process it still. I want to wait until the trial happens, if it does, or whatever the result is, and then talk about it, John continued, adding, “Whatever happened, I’m pretty sure that the punishment is not equal to the crime, if there was a crime.” 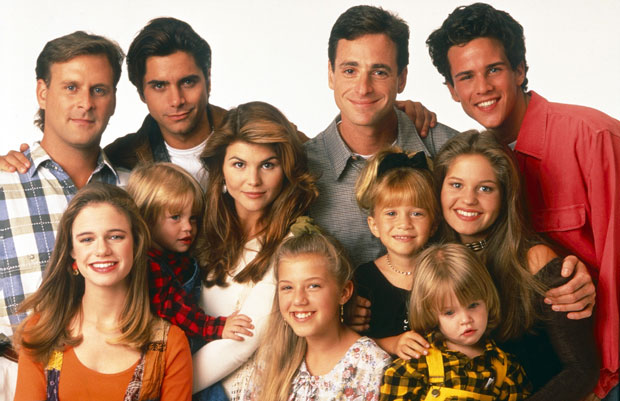 The cast of the iconic ABC sitcom ‘Full House,’ which ran from 1987-1995. It got a Netflix reboot as ‘Fuller House,’ running for five seasons staring in 2016. Photo credit: Everett Collection

Bob didn’t elaborate who exactly should also be doing time, as most of those who pleaded guilty in the Operation Varsity Blues scandal have done some amount of time in federal prison. Actress Felicity Huffman, 58, received a 14 day federal prison sentence, in addition to a $30,000 fine and 250 hours of community service for hiring a proctor to change incorrect scores on her daughter’s S.A.T.’s.

Lori and Mossimo allegedly paid $500,000 to the admission scandal’s mastermind Rick Singer to bribe coaches at the University of Southern California to admit their daughters Isabella, 22, and Olivia Jade, 21, as crew recruits. Mossimo is currently serving a five month prison term.

Bob’s episode of Inside of You With Michael Rosenbaum will be available on Tuesday, Feb. 9. 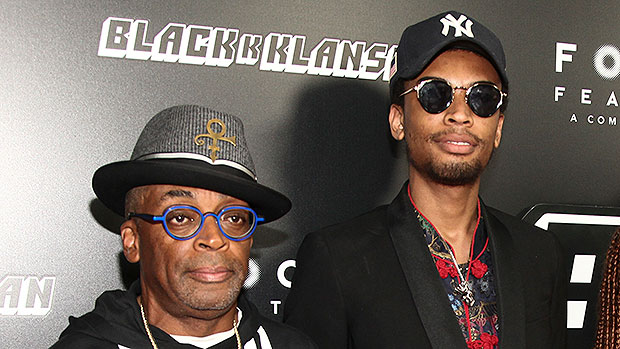 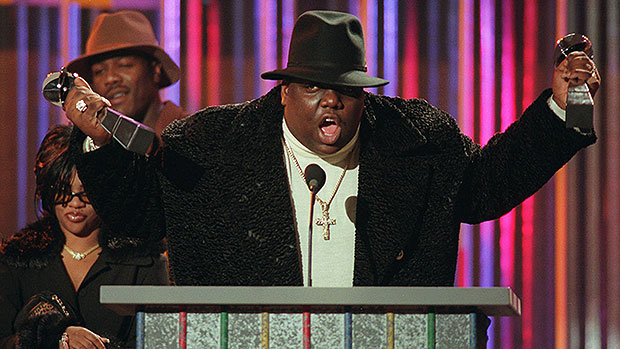 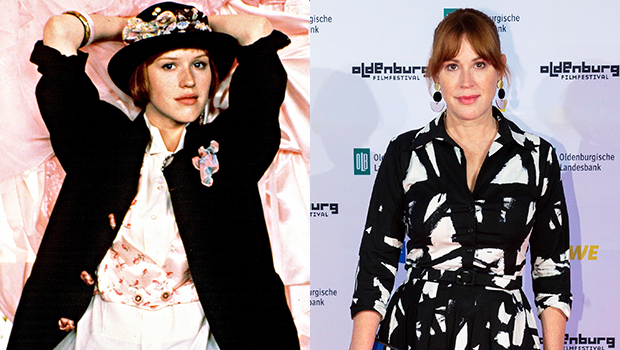 ‘Pretty In Pink’ Then & Now: See Molly Ringwald, Andrew McCarthy All Grown Up After 35 Years

Electric car batteries are catching fire and that could be a big turnoff to buyers
November 10, 2020