Anna Kournikova has shared a rare snap of her baby daughter Mary on the adorable tot’s first birthday! The former tennis star, 39, shared a tribute to her little girl on January 30, marking the occasion with an adorable photo of the daughter she shares with singer Enrique Iglesias. The post featured Mary propping herself up on her hands on a bed, while wearing a beiege dress and a large, matching bow on her head. She had a sweet smile on her face and her adorable blonde curls were tousled in the photo, which her doting mom simply captioned “1” along with a red heart emoji.

She and Enrique also share three year old twins, and Anna posted a tribute to each of her kiddos just last month. First up was little Nicholas who wore a tiny little polo shirt and a backwards baseball cap, while looking like the spitting image of his dad. Next up, Anna posted a photo of her mini-me daughter Lucy, who wore a patterned blue top while her blonde hair was pulled back into a bun. On both posts dedicated to her two children’s birthday, Anna simply captioned the posts, “3”. Enrique also left a red heart emoji in the comment section of each post.

It’s hard to believe how quickly the couple’s kids are growing up! It feels like just yesterday the pair announced they had welcomed baby Mary! “My Sunshine 01.30.2020,” the “Be With You” Enrique a precious snap of him holding his newborn daughter when she was born. The singer was in full scrubs during the touching moment while his little one sported only an adorable purple bow. After Mary’s birth, Enrique also revealed that the little one’s nickname is ‘Masha,’ and gushed that his twins are “loving” being big siblings to their new sister. “There’s a two year age difference, so I was a little scared,” he admitted to People. “I was like…how are they going to react? And I have two dogs…so my house is chaotic!” 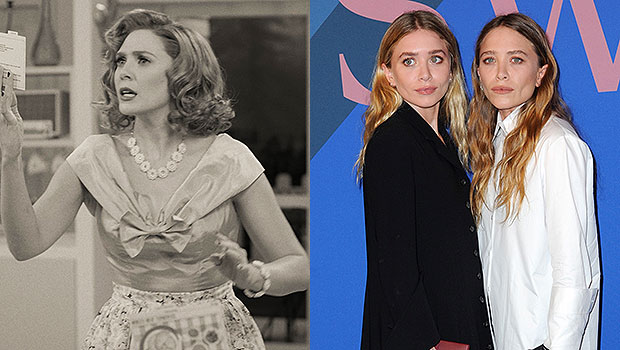 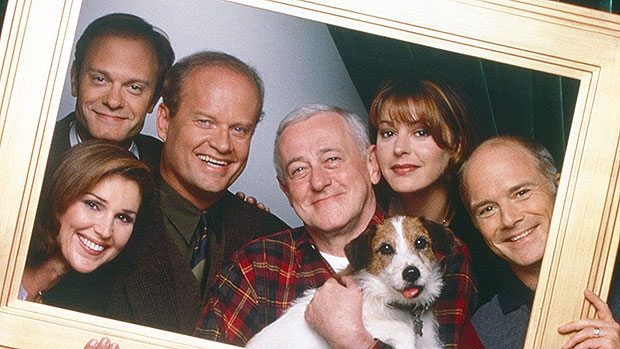 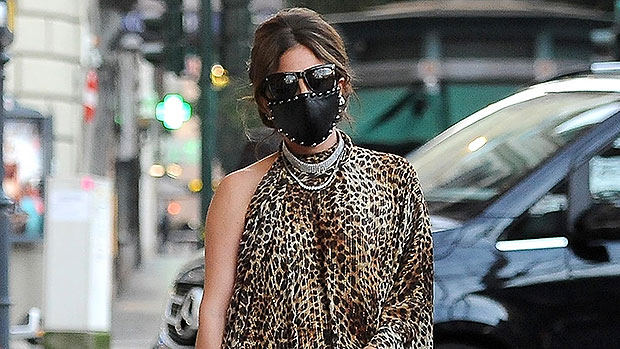 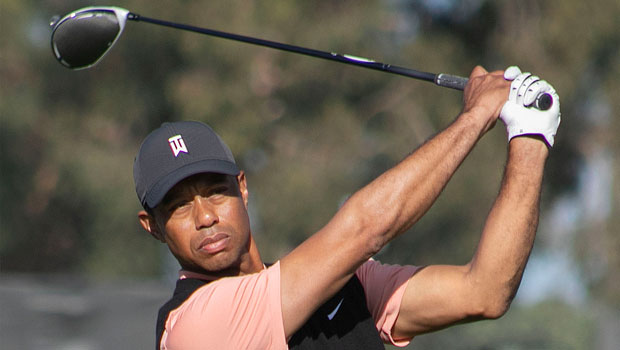 Racist Newsmax pundit demeans Biden’s defense secretary in a most racist way, anchor does nothing
3 weeks ago

Racist Newsmax pundit demeans Biden’s defense secretary in a most racist way, anchor does nothing