With Fed help and warmonger Putin, Super Dollar is stronger than the Euro

The European Union common currency, the Euro sank to a two-decade low of US$0.9810 on Thursday. It came after Russian President Vladimir Putin ordered the partial mobilization of reservists in an escalation of the war in Ukraine and after the Federal Reserve implemented a 75 basis points increase to the interest rate.

Federal Reserve chair Jerome Powell also forecast that more hikes can be expected until inflation is tamed. It was the first time since October 2002 that the Euro to dollar ratio hit 0.9814.

The European Central Bank, ECB, has joined the push to fight inflation just recently, but has lately battled to fully curb it.

The ECB, like many other central banks for developed western economies, has consistently held interest rates at or near zero almost without interruption since the financial crash of 2008. The target was to promote economic growth and moderate inflation of around 2%.

For years, these historically low rates barely kept growth positive and did not boost inflation. But global supply disruptions amid the COVID pandemic followed by the war in Ukraine’s impact on core product prices such as food and fuel have now combined to push inflation up towards an average 10%, prompting banks to raise rates to try to rein it back in.

As a consequence British sterling hit US$ 1.1233, its lowest in 37 years. The Thai baht, Malaysian ringgit, Singapore dollar and Swedish crown all made major new lows.

And South Korea’s Won dropped down past its symbolic 1,400 per dollar mark for the first time since 2009 while the Japanese Yuan was down about 20% on the dollar this year and at 144.29 per dollar is near a 24-year low. Both the Australian and New Zealand dollars were pinned to their lowest since the mid-2020s.

To battle the fallout, central bank meetings this week in Taiwan, Japan, the Philippines, Britain, Norway and Indonesia are scheduled, with big hikes expected in most countries. 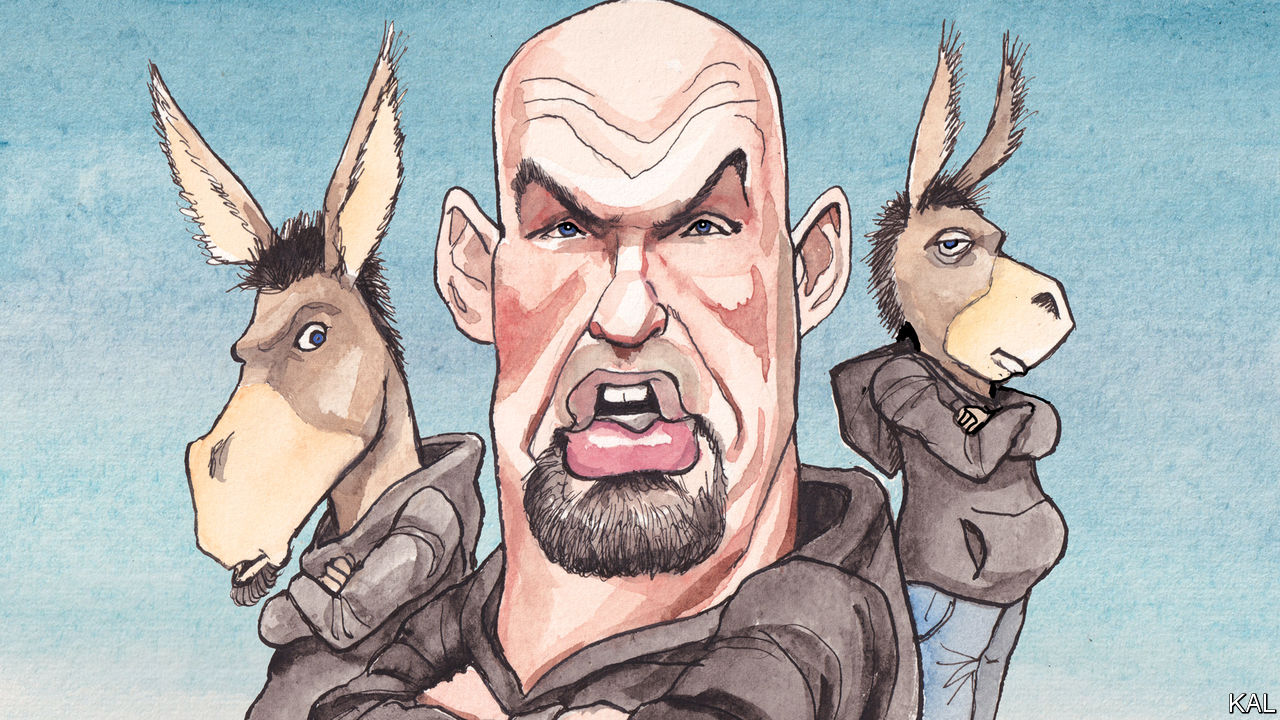