Ushuaia satisfied with the resurgence of its fishing industry

During the first half of the year, (Jan/Jun), 29,500 tons of fish products were landed at the port of Ushuaia which represents 53% over the same period a year (19,250 tons), according to the latest stats from Argentina’s Fisheries Under Secretariat. Officials from Tierra del Fuego point out that much can be attributed to the fact that April 2020 was a completely dead month, because of the pandemic.

The Fisheries Under Secretariat figures show that overall in the first half of the year landings in Argentina’s main fishing ports actually dropped 1,6%. A detail of the landings made by the Argentine Chamber of fishing vessels owners indicates that the province of Buenos Aires remains top of the list with 184.000 tons, but 16,5% less than the first half of 2020. Runner up is Chubut province with 109.000 tons with landings growing 16%.Santa Cruz province landings also were up 22% with 61,000 tons and Tierra del Fuego landings jumped 53%, with 29.500 tons.

However for the vessels equipped with freezing capacity total catches reached 221.000 tons, 2.9% less than in 2020. Of this volume jiggers supplied 114,000 tons, although landings were 16,2% less than last year. Trawlers landed 68,000 tons, a 4,4% drop in catches, while those involved in shrimp had an excellent season, 23.000 tons equivalent to 216% increase in catches. This is explained by a lack of activities in May and part of June 2020, given labor disputes. 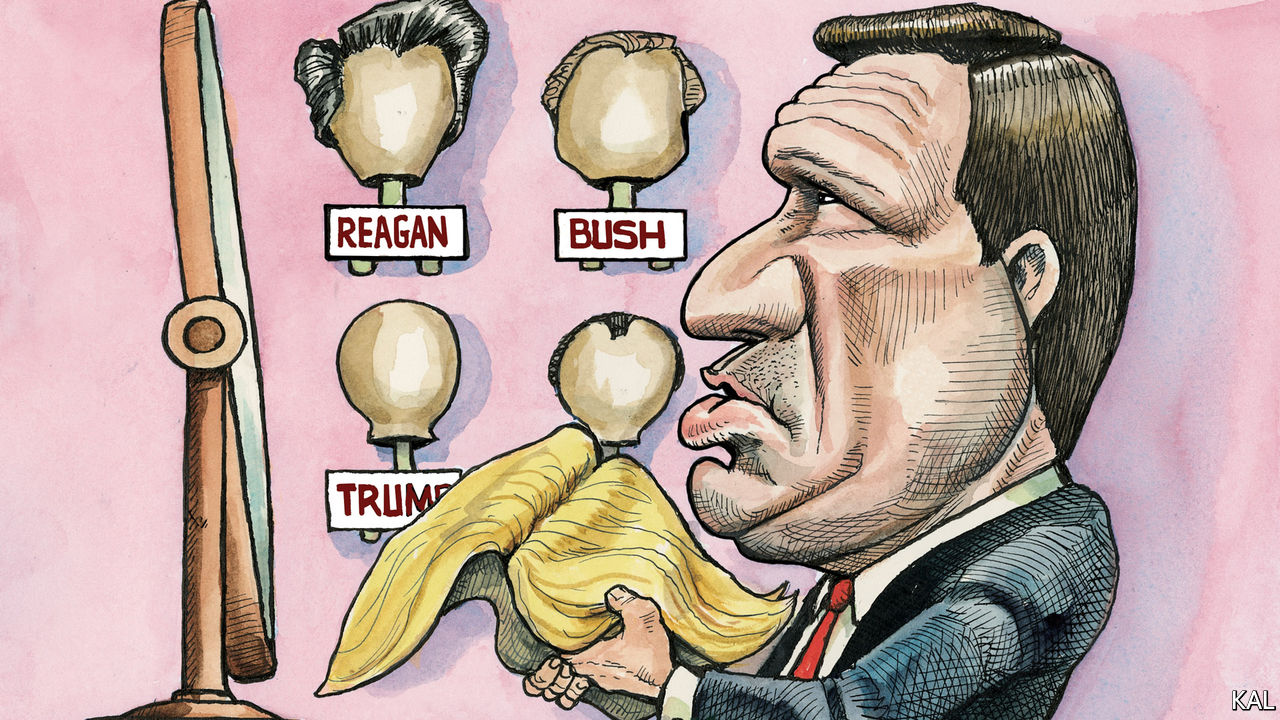 The rise of Ron DeSantis

Opinion: Trump is the true perpetrator of election fraud
November 20, 2020

Opinion: Trump is the true perpetrator of election fraud