Jerome Powell, chairman of the US Federal Reserve, the Republican who has just been entrusted by President Joseph Biden for another term in office, Tuesday told Congress inflation might be here to stay a while longer, in the face of the Omicron C19 variant.

Powell explained the word transitory no longer applied to the ongoing crisis amid growing troubles for tourism, gastronomy and shopping malls as well as other businesses.

In general, the higher prices that we are seeing are related to the imbalances of supply and demand that can be detected from the pandemic and the reopening of the economy, Powell told a Senate Committee. It’s also happening that price increases have spread much more widely … and I think the risk of higher inflation increased, he went on.

Powell also admitted that rising infections and Omicron pose downside risks to employment and economic activity and greater uncertainty for inflation. Omicron could also slow global growth, experts quoted by the Wall Street Journal have warned, but the magnitude of the damage will depend on the strain’s seriousness.

Analysts have forecast a new contraction in tourism, but not as severe as it was in March 2020 when COVID-19 first broke out, or even when the Delta variant was detected months ago. Each new strain of the virus has a smaller economic impact than previous ones, according to worldwide renowned economists.

Biden has even said his government would focus on increasing vaccination instead of seeking new restrictions on commercial activity, which falls within the same lines of the latest World Health Organization (WHO) recommendations.

Powell also said, recent increase in cases of Covid-19 and the emergence of the Omicron variant present downward risks for employment and the economic activity and increase uncertainty about inflation. He also said he believed that the factors that drive inflation upward will persist into next year, due to which he was increasingly concerned about this year’s price increases, which pressed the Fed to raise interest rates.

Increased concern about the virus could reduce the willingness to work in person, slowing down the progress of the labor market and intensifying problems in the supply chain, he added. Input supply problems caused shortages of several products which, added to increasing demand, contributed to accentuating price increases. Hence the imbalances Powell addressed.

Powell recalled that inflation is well above the 2% target and that the central bank’s preferred price indicator registered an annual increase of 5% in October. Nevertheless, Powell foresaw inflation would decline significantly over the next year as supply and demand imbalances diminish, although the trend was difficult to predict.

Meanwhile, Treasury Secretary Janet Yellen said that the recovery of the United States’ economy was on its way with the creation of half a million jobs on average per month, although she had anticipated in November that the Treasury will run out of funds by Dec. 15, unless Congress raises or suspends the borrowing limit. 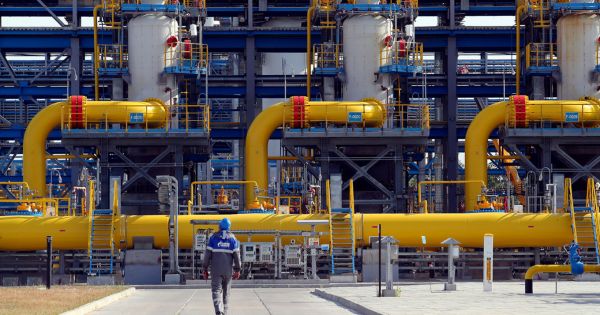 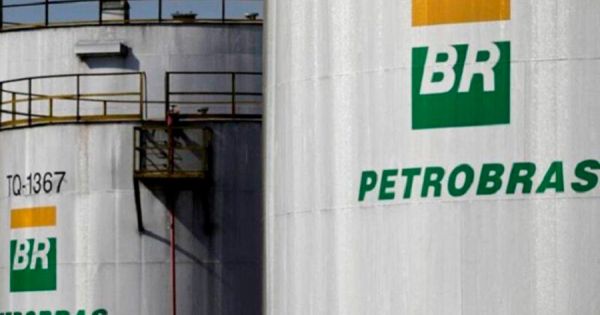 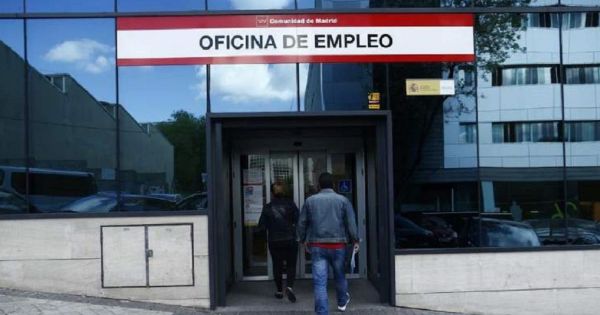 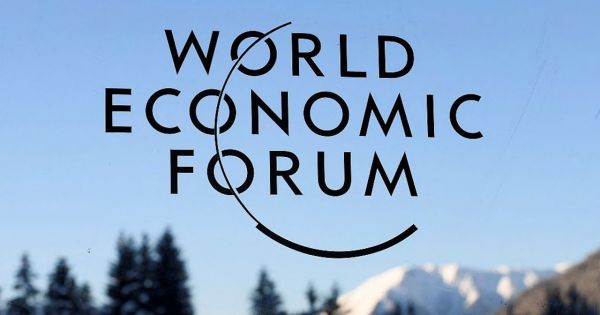