Unemployment continues to be on an upward trend in Uruguay, according to data released Friday by the National Institute of Statistics (INE).

The study has shown that some 184,000 people are jobless. It is the highest figure since February, it was reported.

In July, unemployment reached 10.4%, against June’s 9.4%, a figure similar to that from July last year, INE’s Activity, employment and unemployment for July 2021 has shown.

When divided by gender, unemployment rate for women reached 12.1%, while for men it was of 8.9%, according to INE, while from a geographic perspective it was 9.8% in the rest of the country, but 11.3% in the Montevideo area.

Year on year, the highest rate was reported in October 2020 when unemployment reached 11.2%

As per INE standards, an unemployed person is someone who during the reference period surveyed is not working because he does not have a job, who is actively looking for it and is available to start working right now. 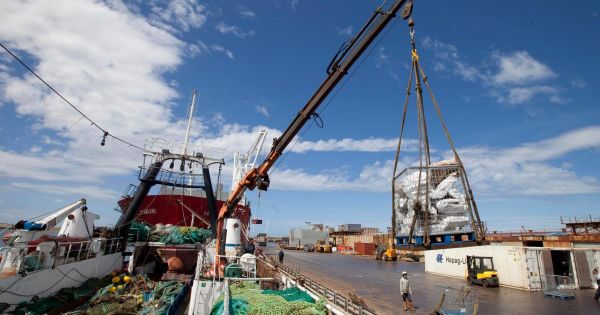 7 best language-learning platforms that are on sale now. | Popular Science