Paraguay grosses US $ 474 million in March for soybean exports

According to a report from Paraguay’s National Customs Directorate (DNA) released Friday, exports of soybean and its derivatives bounced back in March up to 1.1 million tons, worth US $ 474.4 million.

Compared to January’s numbers, the new report reflected a 779% increase in volume and a 958% rise in revenues, while against Frebruary’s values it meant a 42% variation in volume and 47% in revenues.

Therefore, Paraguay’s total soybean exports for the first quarter of 2021 surpassed the two-million-ton barrier, worth around US $ 1,114 million.

Preliminary data anticipated Paraguay’s shipments of soybeans and its derivatives abroad are expected to continue to grow in the coming months, due to a successful 2020/2021 campaign.

However, optimism has its limits. Paraguay’s Union of Production Guilds (UGP) Chairman Héctor Cristaldo told Asunción’s La Nación daily that last year’s achievements of 10.6 million tons were not to be matched.

For 2021, projections foresee the numbers will be somewhere between 9 and 10 million tons.

Brazil: Ex-President Cardoso says Bolsonaro wants to run for presidency against Lula; and will win 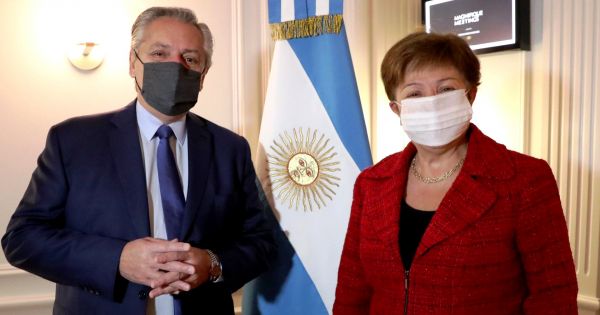 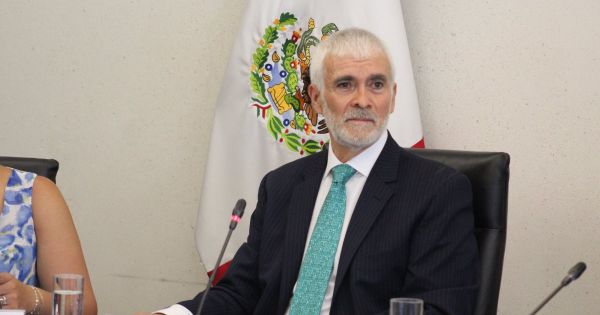 Paraguay-Mexico Chamber of Commerce in process of creation 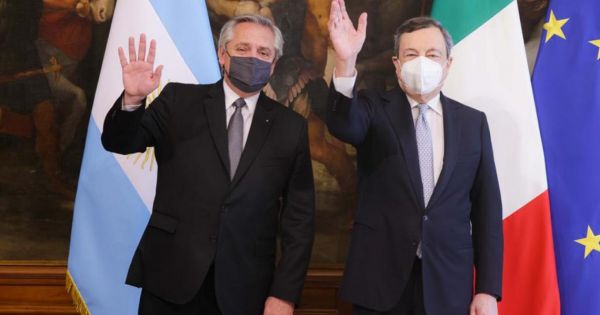 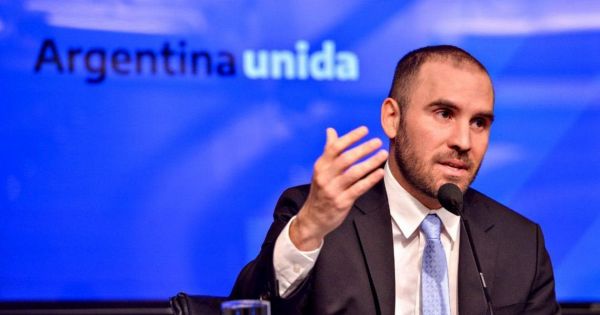 Argentine inflation for April set at 4.1%

Analysis: The Texas crisis is not how modern life is supposed to work
February 18, 2021

Analysis: The Texas crisis is not how modern life is supposed to work