Official 2020 inflation in Argentina in 36,1%, but several points higher for the poor half of the country

Argentina registered inflation of 36,1% in 2020, with the declining rate during three quarters, picking up strongly in the last three months particularly basics such as food which is serious since almost half of the Argentine population are cataloged as poor or living below the poverty line.

In effect, according to the stats office Indec, the so called Total Basic Basket, (CBT), which marks the poverty line, climbed 4,7% during December, totaling 39,1% last year, above the official 36,1% and 4% for December.

Indec takes into account an average family of four, father, 35, mother, 31, a girl, 8 and a boy 6, who do not pay rent, and concludes they need 54,208 Argentine Pesos to make it through the month of December, and not falling below the poverty line. The sum is approximately US$ 362, which compares with 51,775 Pesos or US$ 340 in November.

In December, the official inflation was 4%, the highest monthly rate of the year and worst since November 2019. But for CBT and CBA the percentages were even higher 4,7% and 5,1%.

In the last month of the year, food and non-alcoholic beverages recorded price increases of 4.4%. Meat prices, meanwhile, climbed at a double-digit rate. In the twelve months Clothing and footwear soared 60%; Leisure and Culture, 48% and Food and Beverage, 42,1%

Inflation has been rampant in Argentina: in 2019, prices surged by 53.8%, and in 2020 the rate was kept artificially low by price and currency controls, with the country now entering its third straight year of recession, with almost half the population below the poverty line. It is hard to establish since stats in Argentina have been methodically tampered, but the prevailing opinion among economists is that the economy had remained stagnant since 2012. How the $1.9trn stimulus plan will be trimmed by senators 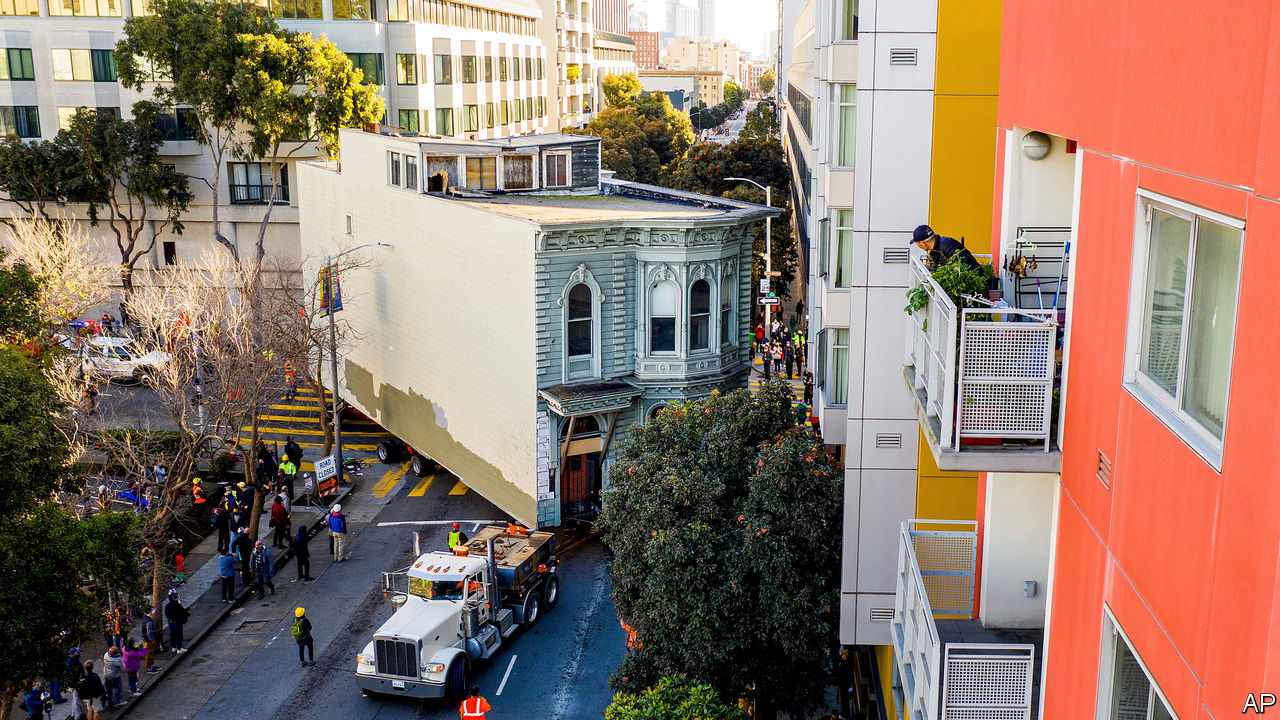 It is possible to build houses cheaply in the Bay Area

Fauci Says Life For Everyone, Including Vulnerable People, Can Return To Normal By Fall If Enough People Get Vaccinated Against Covid-19
December 17, 2020

Fauci Says Life For Everyone, Including Vulnerable People, Can Return To Normal By Fall If Enough People Get Vaccinated Against Covid-19

What are the new COVID-19 variants and can Manitoba keep them away?
January 28, 2021

What are the new COVID-19 variants and can Manitoba keep them away?