The International Monetary Fund (IMF) has wired US$ 3,980 million to Argentina, thus boosting the country’s reserves to US$ 42,139 million, it was reported in Buenos Aires.

Argentina’s Central Bank (BCRA) Tuesday confirmed it had received the IMF disbursement, which was made after the South American country met all performance criteria verified during an IMF audit for the first quarter of this year as per the Extended Facilities Agreement signed earlier this year.

IMF Chief Kristalina Georgieva acknowledged that Argentina had met all quantitative targets by the end of March 2022, making progress in the implementation of the program’s structural commitments. The financial agency also welcomed the Argentine authorities’ commitment to achieving the targets agreed upon. The authorities remain committed to the agreed multifaceted strategy to address persistently high inflation, including by continuing to normalize policy interest rates in a manner consistent with achieving positive real interest rates, the IMF managing director highlighted.

Argentina’s US$ 44 billion 30-month arrangement, approved by the IMF Board on March 25, seeks to contribute to the economic recovery that Argentina is experiencing, said the IMF.

The IMF had announced on June 8 that the annual targets of the financial program with Argentina would remain unchanged, while the quarterly targets will be modified due to the difficulties inherent to the current international context. 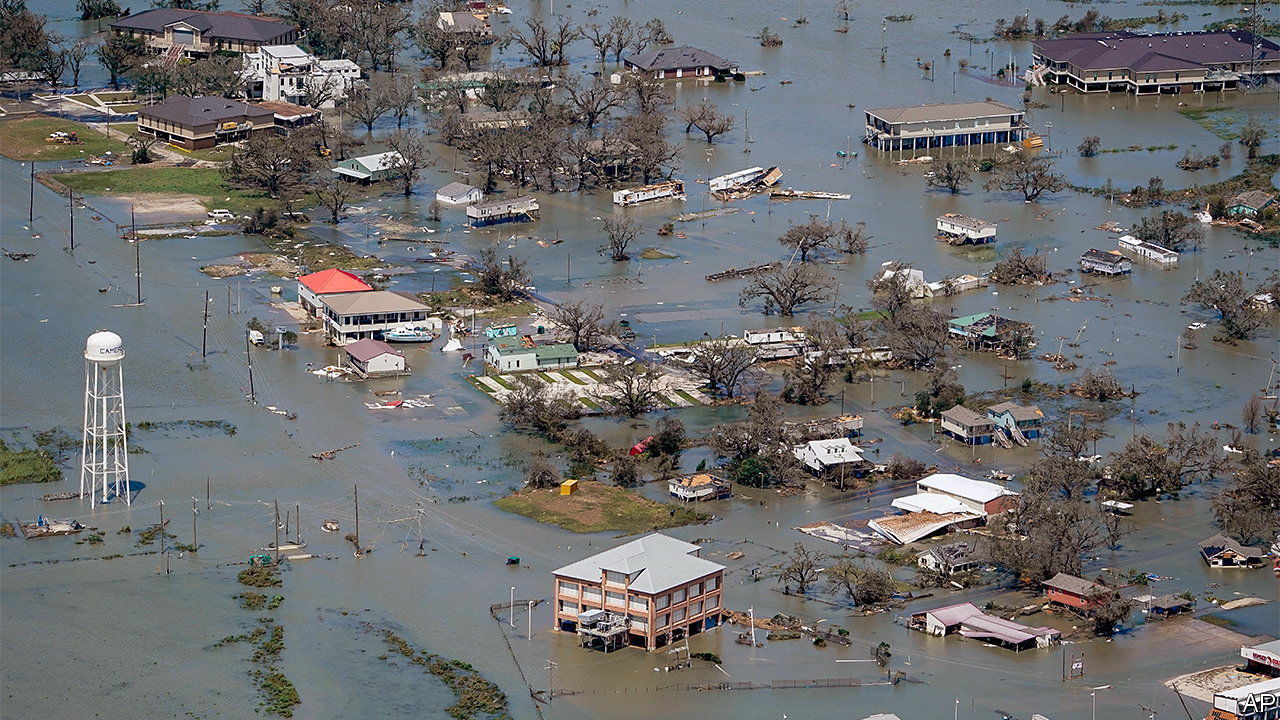 Best snow blowers for gravel driveways of 2022
21 mins ago