THOUGH THE divide has never been tidy, for the past century Republicans have been seen as the party of big business in America and Democrats as the party of labour. Under Bill Clinton and Barack Obama the Democrats found friends in Silicon Valley and on Wall Street, but they never overcame the Republican formula of cutting taxes, opposing regulation and reaping corporate campaign support.

Donald Trump’s populism and the growing power of the consumer are tearing at the old order. Companies are coming under tremendous new pressure from the left. Some fear customer boycotts if they fail to take stands on divisive social questions. Others, less vulnerable to consumers, fear revolts by their progressive MBAs and software engineers.

The latest catalyst of conflict is a law passed in Georgia which facilitates voting in some respects but also makes absentee voting harder and gives the legislature more control over the process. Democrats accused Republicans of trying to suppress voters, in particular black voters. Mr Biden called the law “Jim Crow in the 21st century”. Coca-Cola criticised the law last week. Ed Bastian, the CEO of Delta Air Lines, which like Coca-Cola has its headquarters in Atlanta, called the law “unacceptable”. And Major League Baseball (MLB) announced it would move its annual all-star game out of Atlanta, though Democratic leaders in Georgia lamented the lost revenue.

Republicans are now threatening reprisals of their own. The Georgia House of Representatives has already voted to strip Delta of a jet-fuel tax benefit worth $35m. That bill awaits action by the state Senate. Mr Trump called for Republicans to “boycott all of the woke companies”, and put out a list that included not only MLB, Coca-Cola and Delta but others that criticised the law such as JPMorgan Chase and ViacomCBS.

The conflict is exposing double standards on all sides. Republicans, who have posed lately as the defenders of free speech against “cancel culture”, are seeking to cancel the corporations. Democrats, who usually decry corporate involvement in politics as a corrupting abuse of free speech, are demanding that firms speak up. “Will Major League Baseball now end its engagement with nations that do not hold elections at all like China and Cuba?” asked Marco Rubio, a Republican senator, in a letter to the baseball commissioner.

The fight is spreading. The Business Roundtable, which represents CEOs of big companies, said “unnecessary restrictions on the right to vote strike at the heart of representative government.” American Airlines and Dell Technologies, which have their headquarters in Texas, have come out against a proposed law there that would limit voting hours and ban drive-through voting.

The old dividing line between the party of business and the party of labour is likely to continue to blur, as more and more companies pick a side. They will be asked not only to speak up but also, like Major League Baseball, to act. 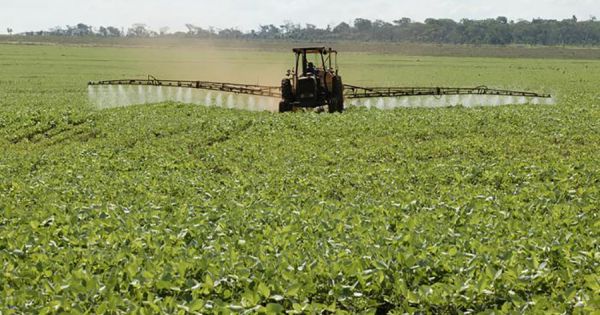 Paraguay grosses US $ 474 million in March for soybean exports 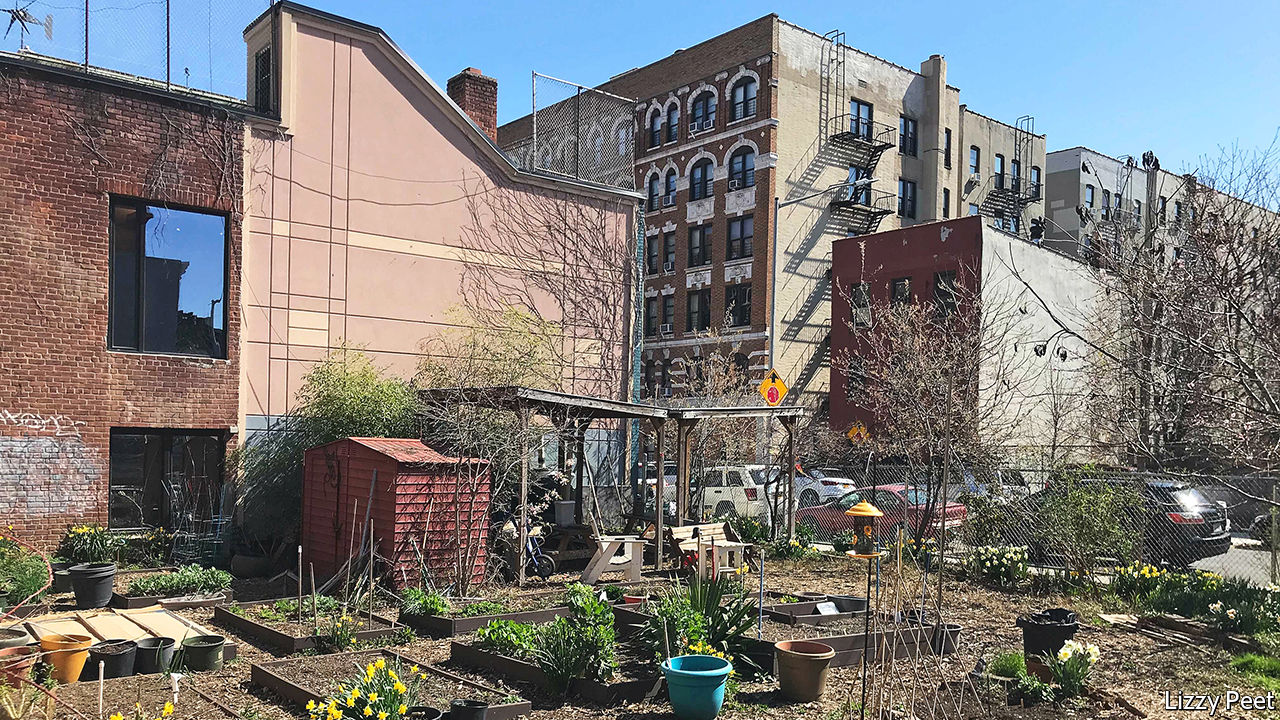 The bumps ahead for Joe Biden’s plan to decarbonise America

A quarter of Mexicans, 31 million, have been exposed to Covid 19

Taylor Swift Is Bringing folklore to Your Home With an Intimate Concert Film for Disney+ – E! Online
November 24, 2020

Taylor Swift Is Bringing folklore to Your Home With an Intimate Concert Film for Disney+ – E! Online