China has increased its global trade ninefold in the twenty years since joining the World Trade Organization, WTO, well ahead of the United States, according to the UN Conference on Trade and Development, UNCTAD.

Armed with cheap and docile labor, China has steadily increased exports, taking on the role of the global factory since joining the WTO in December 2001, and it has also increased imports by gradually lowering tariffs causing significant periods of commodities prices surge.

However, China also has its weak spots, mainly in reforming the money-losing giant state-owned enterprises. In effect, analysts believe that lack of progress on controversial issues such as domestic subsidies and the special treatment of state-backed companies and financial deficits are likely to become an obstacle as China pursues its global ambitions by adhering to the 11-nation Pacific Rim trade pact known as the Comprehensive Agreement and Progressive to Trans-Pacific Partnership (CPTPP).

President Xi Jinping praised China’s progress in trade liberalization during a speech on November 4th at the China International Imports Fair in Shanghai. “China has fully fulfilled its membership commitments,” Xi said. “Its overall rate was cut from 15.3% to 7.4%, down from the 9.8% adherence commitment.”

Shortly after joining the WTO at the start of the century, labor-intensive products such as textiles accounted for the majority of Chinese exports. But in recent years, China has increased exports of high-tech items such as personal computers, smartphones and satellites.

China now accounts for 13% of global trade, overtaking the United States in 2013. China is the main trading partner for many countries, including Japan and most of South America, which has become increasingly dependent on Beijing purchases of commodities.

LATAM releases 3Q results: despite losses of US$ 692 million, business picking up and costs down 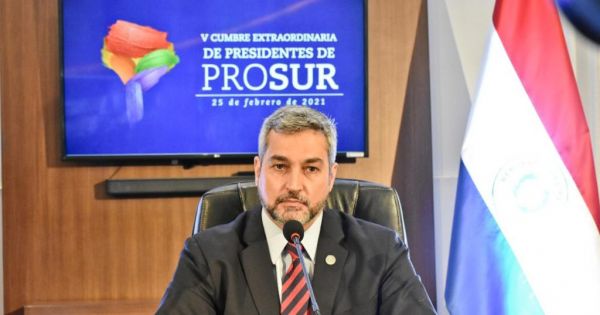 Paraguayan President to skip Prosur Summit due to COVID-19 OECD to evaluate Argentina, Brazil and Peru as potential members Gorka and friends waxed poetic on Jan. 6, 2021. Now, they’re full-blown ‘FBI did it’ conspiracists
24 mins ago