Brazilian economic authorities have last week disclosed the monthly inflation for March of 2022: It was 1.62%, the highest for the same period in the last 28 years, making the year-on-year accumulation reach 11.30%, way above expectations.

The National Wide Consumer Price Index (IPCA) had grown 1.01% in February, according to the Brazilian Institute of Geography and Statistics (IBGE). This year’s 1.62% for March was the since 1994, before the Real Plan was implemented. It is also the highest monthly inflation since January 2003 (2.25%).

It was Brazil’s seventh month in a row with interannual inflation above two digits, which reinforces the likelihood of the basic interest rate (Selic) being raised in 2022 to more than 13% a year.

Projections from 41 financial institutions had forecast inflation for March would be between 0.54% to 1.43%, while all estimates combined had yielded an average increase of 1.32%.

On the other hand, there was a drop in the price of airline tickets (-7.33%). It is important to note, however, that the IBGE methodology considers a trip booked two months in advance. The variation reflects the price collection made in January for trips made in March, explained the survey manager, Pedro Kislanov.

The National Consumer Price Index (INPC), which calculates inflation for low-income families and is used as a reference for salary adjustments and INSS benefits, rose 1.71% in March, against 1% in February.

To bring inflation back to target, the Central Bank has been doing more monetary tightening. The basic interest rate (Selic) is currently at 11.75% and should continue to rise, reaching 12.75% in the next meeting of the Monetary Policy Committee (Copom) in May, according to Central Bank sources.

The prices of new cars (0.47%) and used cars (0.76%) also continued to rise, while – according to the National Association of Motor Vehicle Manufacturers (Anfavea), production grew 11.4% compared to February, reaching 184,800 units. But compared to March 2021, output was 7.8% lower. The accumulated production for the quarter also dropped when compared to the same period last year (-17%).

Besides the semiconductor issue, we had negative impacts from the Omicron wave in the first two months of the year, due to its high contagion index, and a volume of rain and flooding above average, affecting the displacement of customers and the operation of several dealerships, said the president of Anfavea, Luiz Carlos Moraes. 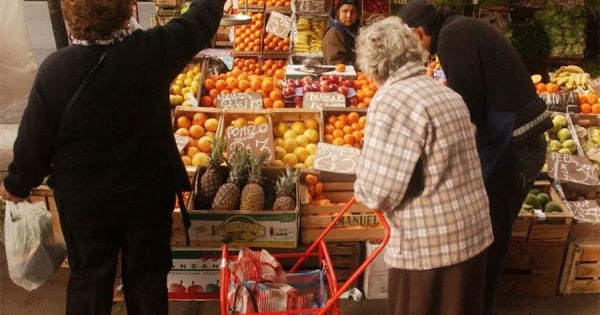 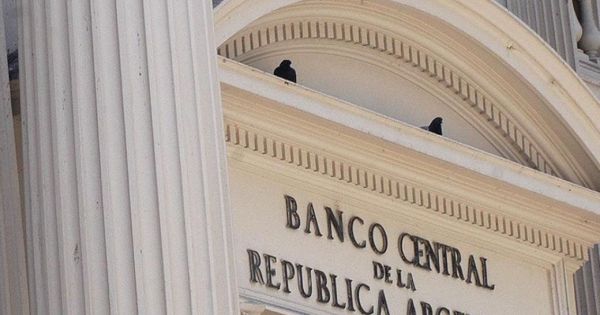 More Americans are trying to take their weapons on planes