Argentina’s newly-appointed Domestic Trade Secretary Roberto Feletti Thursday announced authorities would closely monitor compliance on the part of retailers regarding 1,247 food and other basic items made available at affordable prices until January 7, 2022.

Feletti insisted retailers will be controlled by Government inspectors but also by trade unionists, activists and members of other social and political organizations willing to defend wages and popular income in order to ensure the expansion of consumption via wages in the last quarter of the year.”

The official also said in a radio interview that “we saw that the basic food basket represented in December 2019 nine% of the average salary of the registered active worker, while in August of this year it was 11%.”

We told the business community to stop and try not to continue in a scenario in which wages have deteriorated at the expense of food consumption, he added. I believe that some businessmen should see this as a negative process but if one analyzes the accounts there is no loss of profitability, and if there is any, it can be calmly compensated by quantity as it is an expansive context,” he went on.

Inflation in Argentina went up 3.5% in September compared to August data and accumulates 37% so far this year, according to the latest report from the National Institute of Statistics and Censuses (Indec) released Thursday.

September’s figures showed a decrease in the pace at which prices were growing after inflation reached 4.8% in March, its highest level so far this year. Clothing and footwear rose 6%, alcoholic beverages and tobacco 5.9% and health care 4.3% standing out well above the average 3.5%, but food and non-alcoholic beverages grew only 2.9%, which is one of the items with greater impact on spending. 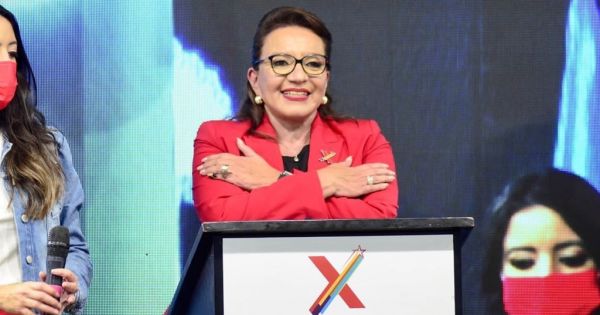 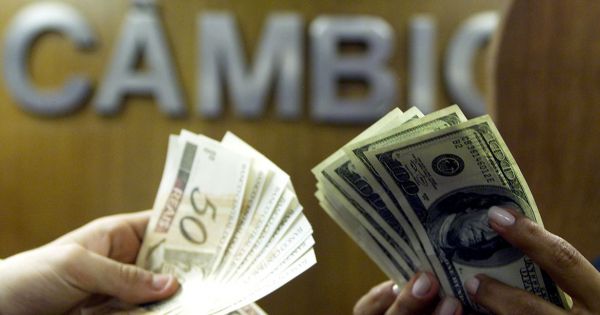 Beijing and Taiwan jockeying for influence in Honduras
45 mins ago