Argentina: Paraguayan guaraní becomes hard currency in the absence of US dollar bills

The demand for Paraguayan guaranís in the Argentine province of Misiones has been developed as desperate locals are unable to find US dollar bills with which to protect their savings from rampant devaluation and growing inflation, it was reported.

Local currency traders are already speaking of the “blue guaraní” market, as informal traders are unable to get hold of greenbacks, as Argentine pesos burn in the hands of Argentines who need to secure their purchasing power from one week to the next.

According to the Plan B Misiones website, Argentines are beginning to save in Paraguayan guaranís. ”As dollars are missing, in Posadas (Misiones’ capital) the blue guaraní blue appeared and all the ‘caves’ (illegal exchange parlors) and arbolitos (street currency traders) on Bolívar Street are already operating” in guaranís.

Paraguay’s ABC newspaper explained “the guaraní becomes a purchase option for Argentines, who will later use it on their trips to Encarnación, or they will simply use it as savings in the face of the gradual deterioration of their own currency.

This market for guaraníes against pesos is not only generated from the reopening of the formal border between Argentina and Paraguay, but it has already been generated from the intense trade through informal steps that it exploited and found new forms from the unprecedented closure of borders imposed by the Coronavirus, highlighted Plan B Misiones.

A businessman quoted by El Cronista explained that guaranís are easily traded for dollars in Paraguay, where there are no restrictions. “In fact, Paraguayan banks will not make a fuss over deteriorated guaraní bills but they would with a [deteriorated] dollar. The guaraní is the oldest and most stable currency in the region and the exchange rate has remained unaltered since around 2002, the source quoted by El Cronista added.

Argentina banks on the bright side of Brexit

Why America’s Omicron response is weak 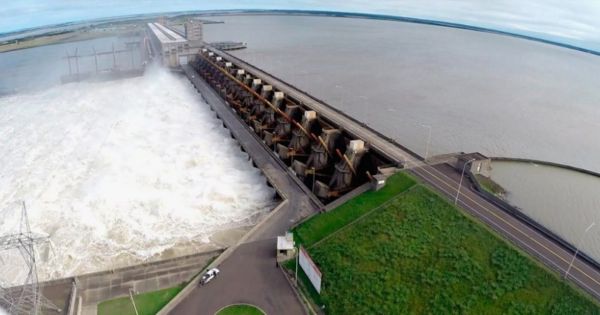 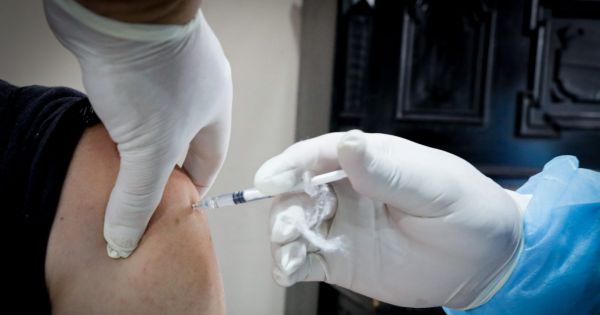