Argentina’s Superminister of Economy Sergio Massa Sunday announced the creation of the so-called soybean dollar at a special parity of AR$ 200 / US$ 1 on the condition that exports be liquidated at the earliest.

The measure would be in force between September 5 and 30 and should generate a flow of US$ 5 billion into the impoverished government’s coffers ahead of Massa’s trip to the United States later this week.

Massa also explained Sunday that the announcement had been postponed due to the attack against Vice-President Cristina Fernández de Kirchner (CFK).

The minister explained these measures sought to accelerate the liquidation of foreign currency while maintaining the four ‘computers’: fiscal surplus, increase in exports, aid to regional economies, and higher reserves.

Massa also underlined the importance of agribusiness because Argentina is also a key player as a world supplier of proteins. Exporters who chose to enter the voluntary scheme announced Sunday will reportedly have additional fiscal benefits, it was explained.

According to the minister, soybean in its different forms accounts for 98% of Argentina’s exports.

The US$ 5 billion target of is based on a commitment with exporters through a side round of the Single Free Exchange Market, which will operate for 25 days, starting this Monday and until September 30.

With these resources, the government promises to finance two programs: one to strengthen all regional economies, to increase exports through better prices and aid and compensations, and the other through Anses, to help the most vulnerable sectors.

Negotiations had fallen apart in August as exporters demanded an AR$ 210 / US$ 1 parity. In addition to that, the new quote will only apply to soybean and not to corn, which producers were also requesting.

Massa expects to announce Tuesday from Washington that the US$ 800 million worth of IDB loans blocked by its Republican CEO Mauricio Claver-Carone will be released. Claver-Carone had reportedly frozen those disbursements as a result of pressure from Argentine President Alberto Fernández and then-Secretary of Strategic Affairs Gustavo Beliz to have him removed from office.

Respiratory disease in Tucumán determined to be Legionella 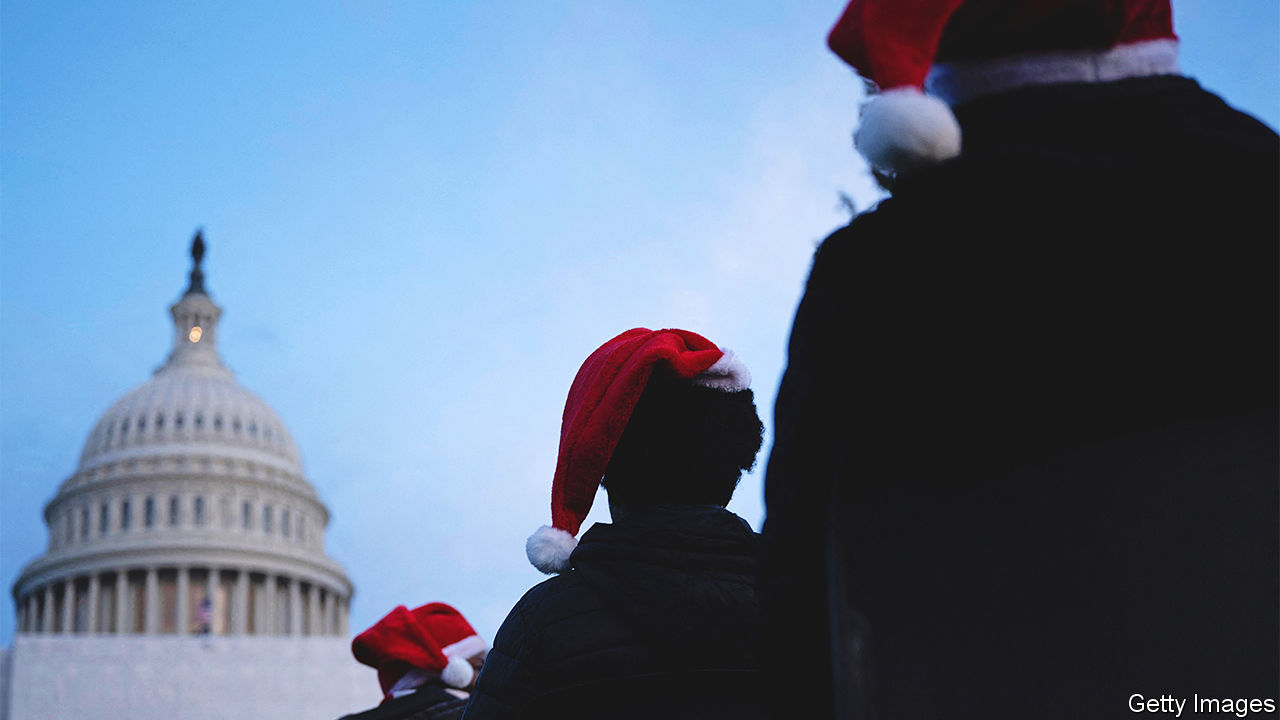 Caleb Williams draft eligibility: When is USC QB eligible for the NFL Draft?
48 mins ago

Has a transfer ever won the Heisman Trophy
1 hour ago