It’s been about two months since Indigenous Chiefs across New Brunswick asked the province to restore the traditional Wolastoq name to what’s now known as the Saint John River — and they say they haven’t heard back.

The request was made in response to a call from Tourism, Heritage and Culture Minister Tammy Scott-Wallace in April, who had said the province was looking for consultations on names across New Brunswick that could be changed to better reflect First Nations languages.

For the Chiefs, the Wolastoq seems like the obvious place to start.

Wolastoq is a Maliseet word meaning “beautiful and bountiful river.”

In pre-colonial times, the waterway held such value to the Indigenous peoples of the area that they called themselves Wolastoqiyik – or “people of the beautiful and bountiful river.”

“We’re asking the Government of New Brunswick to work with us on this particular file.”

He says, even growing up some 200 years after settlers colonized the land, the river still holds a special place in his heart:

“As a child, walking across the old Carleton Street Bridge, playing down by the river, knowing that that was a safe space for me,” he says.

Land development and property sales have over the years made access to the waterway more difficult for Wolastoqey people, he explains.

Polchies, his predecessors and other Chiefs across the province have been seeking the restoration of the river’s name for years. They saw Scott-Wallace’s call for renaming suggestions as their shot to work with the province on the reconciliation step.

Scott-Wallace was not available for an interview Thursday, with no statement on the file given.

Instead, Global News was referred to a statement provided in June, confirming her office received the Chief’s request on May 26 and was “reviewing an updated draft process for the naming and renaming of geographic features.”

The statement says the Department of Tourism Heritage and Culture “is in the process of engaging with these communities to ensure that they are meaningfully consulted,” but Chief Polchies says that’s not true.

“Government only sees what they want to see,” Polchies says. “They only do what’s best for their best interest.”

He adds that he hopes the reason the Chiefs haven’t yet heard back is that Scott-Wallace and the department are working on the file.

“I hope that with New Brunswick day coming up, we’ll have some movement on the file,” he says.

“Because if we don’t, we’ll make sure that it’s loud and clear that we are in a time where it is to be given back to its rightful owners.”

Global News asked Scott-Wallace for any form of time frame surrounding the department’s work on the file. Those requests went unanswered.

There will probably be a shortage of back-to-school supplies 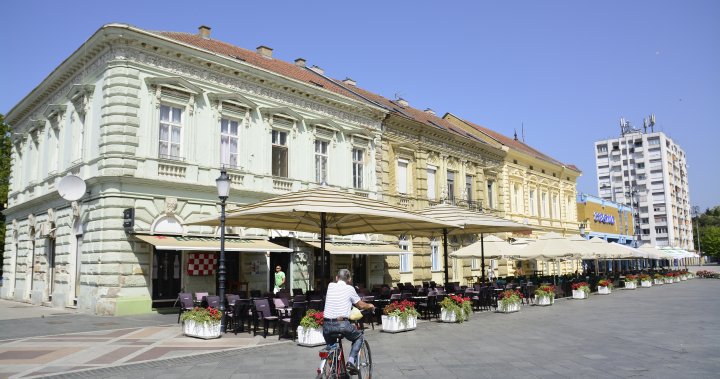 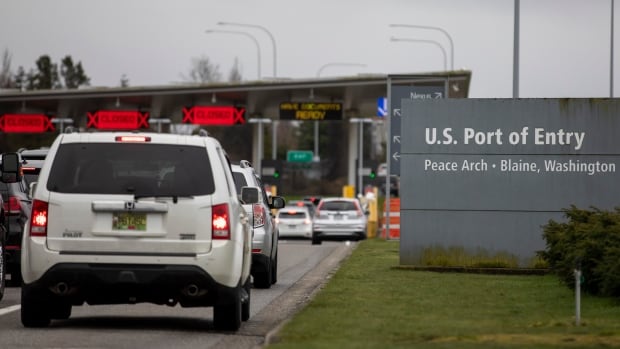 1 hour ago
Check Also
Close
Launched during the Cold War, Chinatown’s pageants were about much more than beauty
April 7, 2021

Launched during the Cold War, Chinatown’s pageants were about much more than beauty