As the number of new COVID-19 cases in Toronto reaches unprecedented levels, the city is preparing to announce its preferred approach to reopening, originally set for Saturday.

Dr. Eileen de Villa, the city’s medical officer of health, said Monday that as the pandemic drags on she fears residents will start to see alarming case counts — 504 new cases reported Monday — as normal, but she urged people to remain vigilant as she and other city officials promised to detail next steps on Tuesday.

De Villa said there had been almost 1,350 cases over the last three days, what she called “the most concerning I’ve seen here in Toronto since the pandemic started.”

“Five hundred confirmed cases in one day is not a number that can be ignored or rationalized. We’re in a high-risk situation. It is not time to panic, but it is time to act.”

But de Villa would not say Monday whether she would recommend indoor dining or gym classes be allowed, or impose further measures on those and other activities as has been done in Peel Region.

The province earlier announced a colour-coded framework for reopening that saw restrictions lifted in many areas this weekend despite a rise in cases. Toronto was omitted from the new stages after city officials asked for another week to assess the situation locally.

Under the new provincial rules, which are set to come into effect on Saturday, Toronto would fall into the “orange” or “restrict” category, which includes allowing up to 50 people dining indoors and 50 people at gyms.

“Concerningly, in the past week area hospitals have begun to reach capacity as a direct consequence of a surge in COVID-19 admissions,” the letter from Loh reads. “This means any further growth of the COVID-19 pandemic in our community will overwhelm our efforts to keep our community safe, ensure access to hospital and health-care services and prevent mortality.”

Despite warnings from the Ontario Hospital Association about health system capacity, Peel joined other areas in reopening this weekend as the only region in the “red” or “control” category under the province’s newly announced “Keeping Ontario Safe and Open” framework.

The red category amounts to a modified stage 2, but one that is different than what is currently in place in Toronto. It allows up to 10 people to dine indoors and 10-person gym classes.

Loh’s letter said the new provincial framework “may result in a small but material reopening of certain high-risk businesses” which he said needed to be countered with additional measures to prevent risk of spread. That includes, for example, directing all wedding celebrations in businesses be prohibited and specific new measures for group gym classes, though they continue to be discouraged.

He also issued advice to residents — which is not enforceable — to not gather outside their household, asked bars and restaurants to limit seating to those within the same household only and recommended religious groups move services online.

He said his government continues to collaborate with Tory and de Villa.

“We’re going to communicate and make sure that we’re all on the same page at the end of the day,” Ford said. “Dr. de Villa has the authority and the power to change things if she’s not comfortable.”

“I support what he has done and we’re going to move forward with the guidelines that he’s recommending.”

Jennifer Pagliaro is a Toronto-based reporter covering city hall and municipal politics for the Star. Follow her on Twitter: @jpags 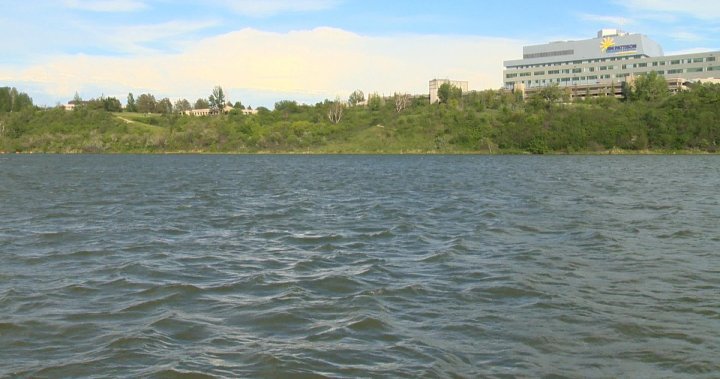 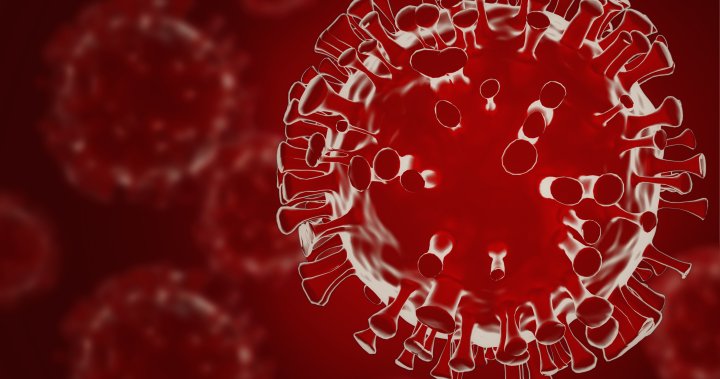 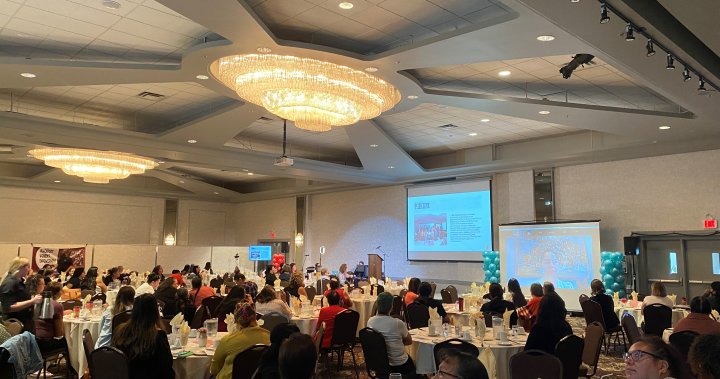 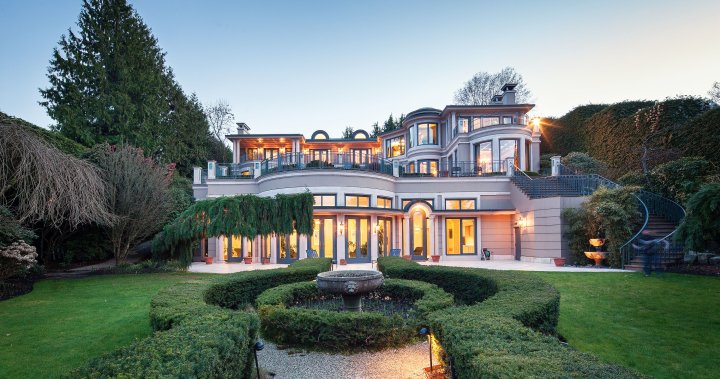 1 hour ago
Check Also
Close
Between Friends Deliver An ‘Ode To Nightlife’ After A Year Of Going Without On ‘Tape 002’
March 26, 2021

Tensions intensify between Biden and Pentagon over stalled transition briefings