In the two years since her mother Judy Booth died in an OC Transpo bus crash, Karen Benvie has been looking for answers.

Ahead of the start this week of the criminal trial that will delve into the bus driver’s responsibility, Benvie said she wishes she still had her mother’s support.

“There’s been a lot of times when I just want to pick up the phone and call her, so not having her — we feel robbed,” said Benvie.

Booth, 57, was among the three people who died when the OC Transpo double-decker crashed into a bus shelter at the Westboro Transitway station in Ottawa during the Friday afternoon commute on Jan. 11, 2019.

Two other civil servants, Anja Van Beek, 65, and Bruce Thomlinson, 56, were also killed. According to charges laid against the driver of that bus, at least 35 other people were injured — some requiring life-changing amputations.

Benvie said Booth’s family has been waiting for the court process to begin with a mix of anxiety, anger and grief.

“Our family doesn’t feel like there’s been any closure yet,” she said.

She said there are still so many questions and she doesn’t think a trial focused on one person can resolve all of them, especially when it comes to the role of the City of Ottawa and OC Transpo.

When charges against Diallo were announced in August 2019, police said the city and OC Transpo were cleared of criminal responsibility. The city has declared it is civilly responsible and is in the process of settling lawsuits with bus crash victims.

In an emailed statement, city solicitor David White said the city does not comment publicly on cases before the courts.

Benvie is relying on her family, but also her mother’s friends in the Almonte, Ont., community who know her and have reached out. 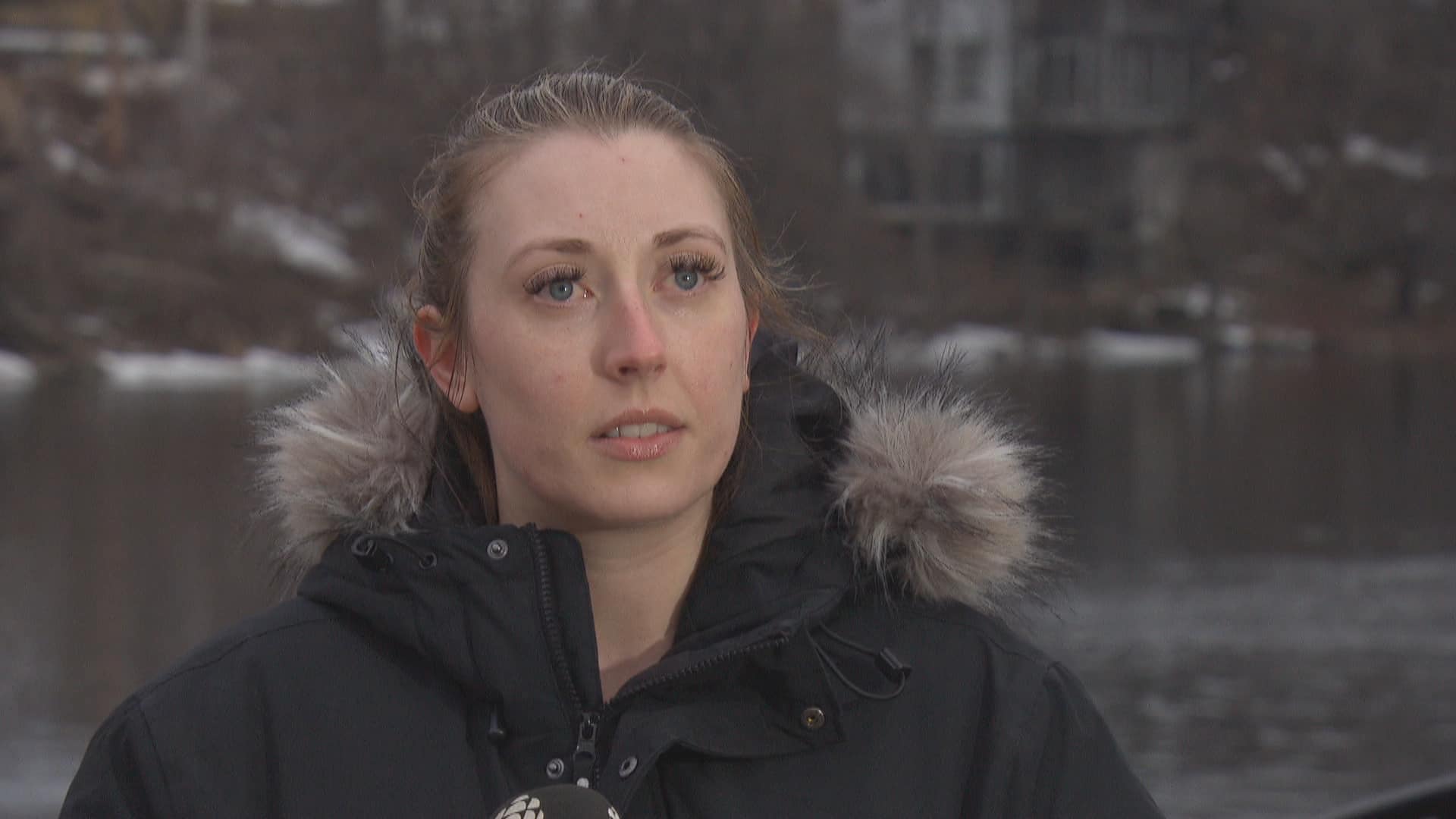 Karen Benvie, whose mother Judy Booth died in the Westboro bus crash, spoke to CBC News about what she’s hoping for from the trial of bus driver Aissatou Diallo — and what her mother would think of the way things have gone. 1:25

She said she will be choosing when to watch the eight-week trial, which is accessible by Zoom due to restrictions on courtroom capacity related to COVID-19.

“I don’t know if I could stomach watching every single second of this possibly eight-week trial. I think that would do a lot of damage,” Benvie said.

Jac Van Beek, one of Anja Van Beek’s brothers, said he will also be keeping some distance from following the trial moment by moment, though he also wants answers.

“I will look for the highlights. I know at least one of my brothers will be riveted to this. It’s something he needs, it’s part of his process and I respect that. I can’t do it,” Jac said. 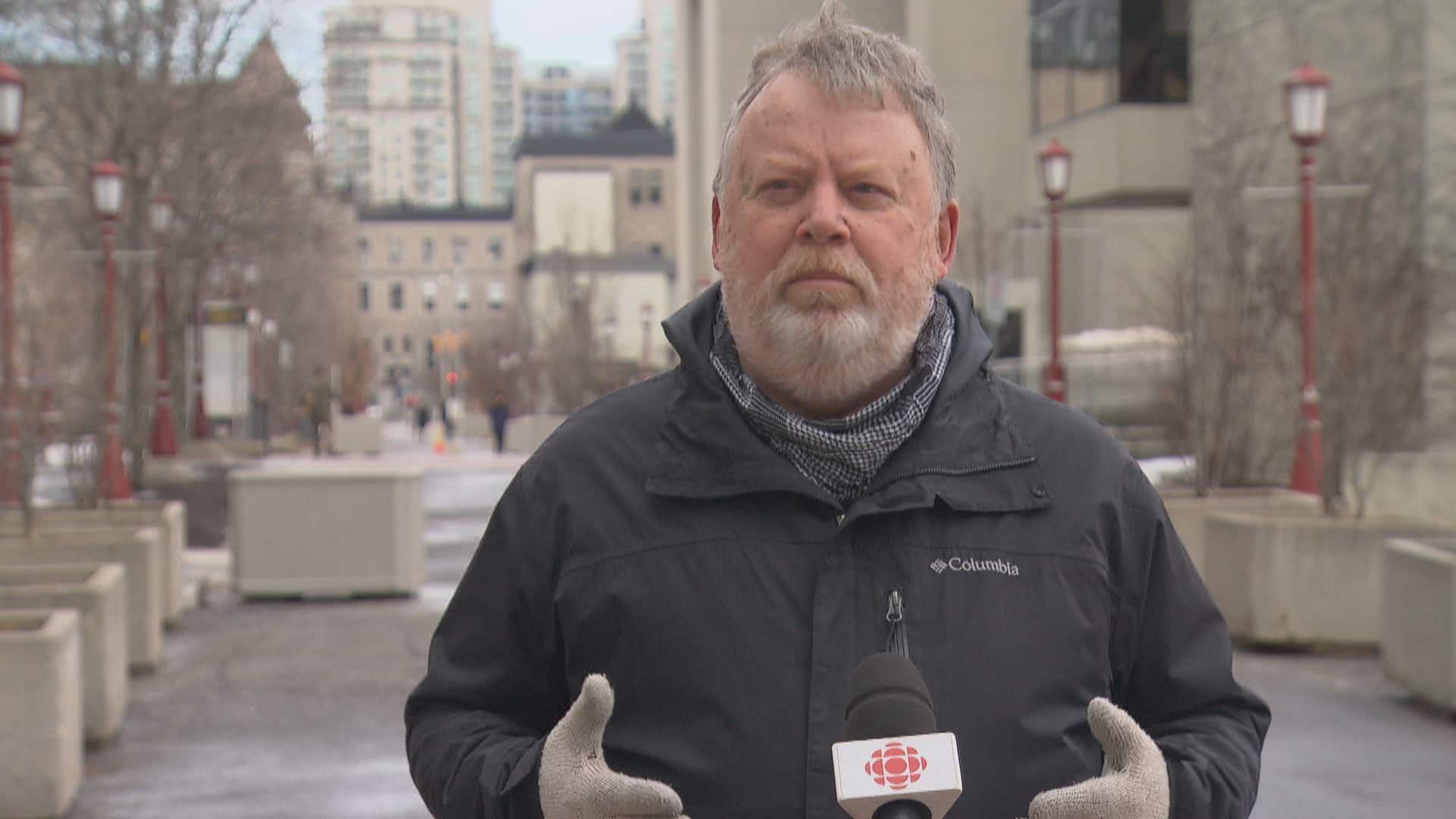 Jac Van Beek says he’s hoping for someone to be held accountable in the OC Transpo bus crash that killed his sister, Anja, and two others. 0:46

“What I don’t want to hear are the details of what actually happened the moment of. It’s horrific.”

Jac said he and his brothers have had curbside meetings to check in during the pandemic and continued support will be important during the trial.

He said the family is looking for answers after two years of considering theories of what happened that day.

Jac said he wants to see someone take responsibility. He said the truth will be an important part of how he and his family are able to move forward.

“Knowing the truth is a very valuable and fundamental building block for some sort of reconciliation in your own mind of what happened,” he said.

“It gives meaning to Anja’s death.” 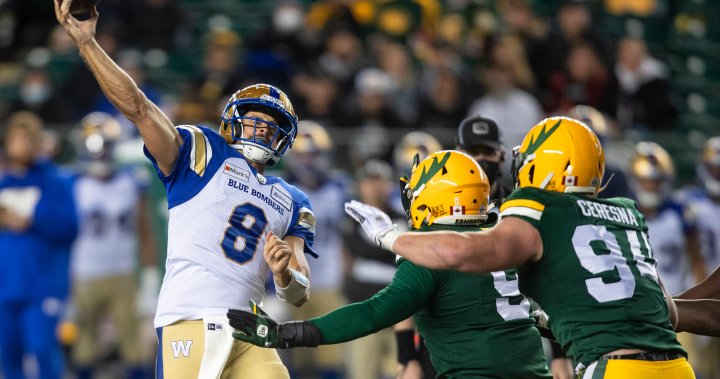 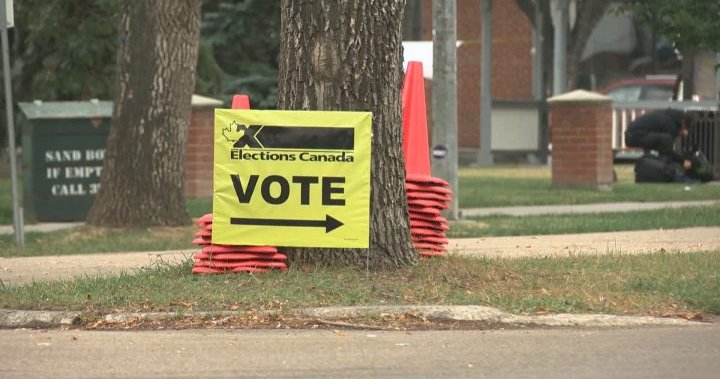