A Toronto early childhood educator has been charged in the alleged sexual assault of a child in his care.

Police say the accused worked at NYAD – Not Your Average Daycare in the city’s east end when the alleged offences took place.

They allege the man repeatedly sexually assaulted a child under 16 between April 12 and Dec. 18, 2018.

Police say he has worked at several of the daycare’s locations since 2003 and are asking anyone with information to come forward.


2:10Statistics show crime was down slightly in Toronto in 2020 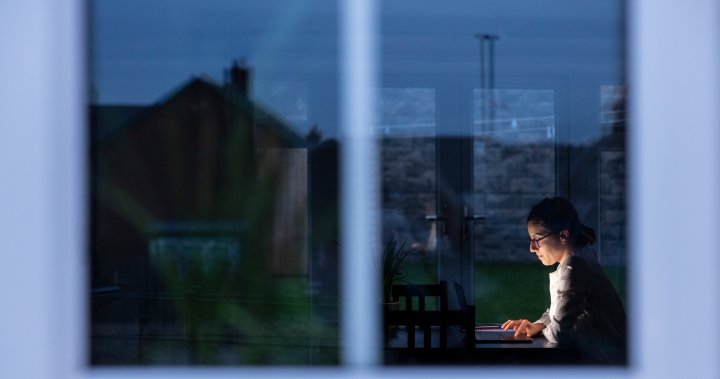 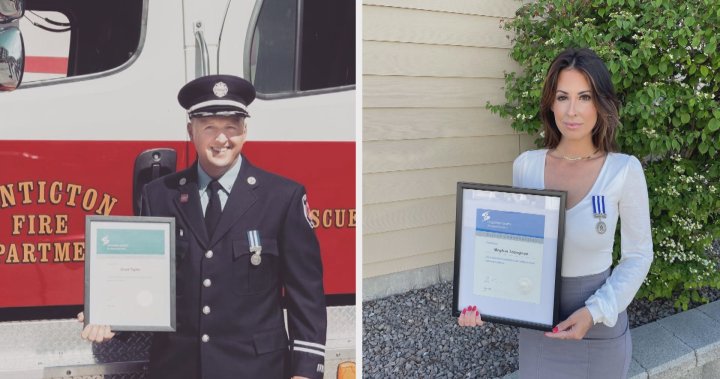 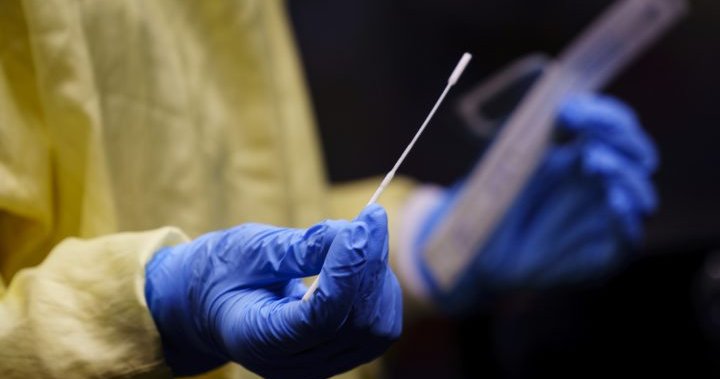 Blues’ Gunnarsson out for season; Barbashev has ankle surgery
February 23, 2021

Blues’ Gunnarsson out for season; Barbashev has ankle surgery