A local Toronto-area rapper has been charged in connection with the murder of a 20-year-old at the end of January, his lawyer said Sunday night.

Hassan Ali, who raps under the name Top5, was charged with accessory after the fact in the shooting death of Hashim Omar Hashi, Ali’s lawyer Jordan Silver confirmed to Global News.

Silver, of Worsoff Law Firm, said Ali “maintains his innocence” and that they are in the process of arranging a bail hearing.

“At this time, we’re still awaiting basic information surrounding this event and Mr. Ali’s involvement, if any,” Silver said.

Hashi was shot and killed as he tried to enter an underground parking garage on Jan. 31 in the area of Jane Street and Falstaff Avenue just before 9 p.m., police said.

Officers arrived and found Hashi suffering from multiple gunshot wounds. He was pronounced dead on scene.

Investigators released security footage of the incident and appealed to the public for any information.

Police said Hashi was not involved in any gang activity or affiliated with a gang.

Top5 is a rapper based out of Toronto who gained recognition as a teenager a few years ago when Drake posted about him on social media.

Anyone with information or dashcam footage of the suspect vehicle — a black, 2017 four-door Honda Civic last seen eastbound on Falstaff Avenue — is asked to contact police at 416-808-7400 or Crime Stoppers anonymously at 416-222-8477. 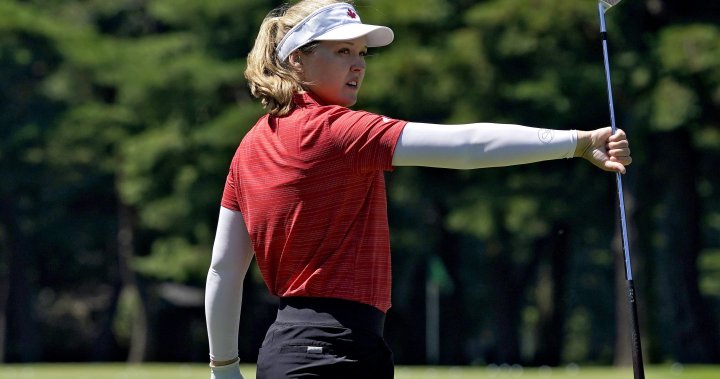 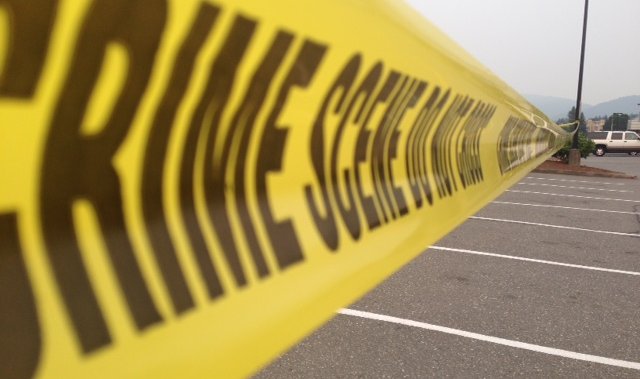 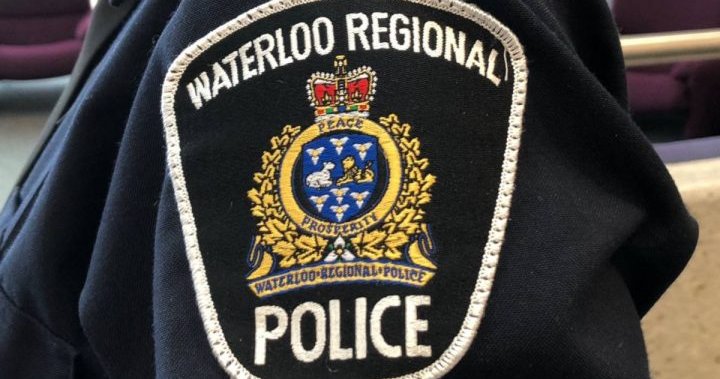 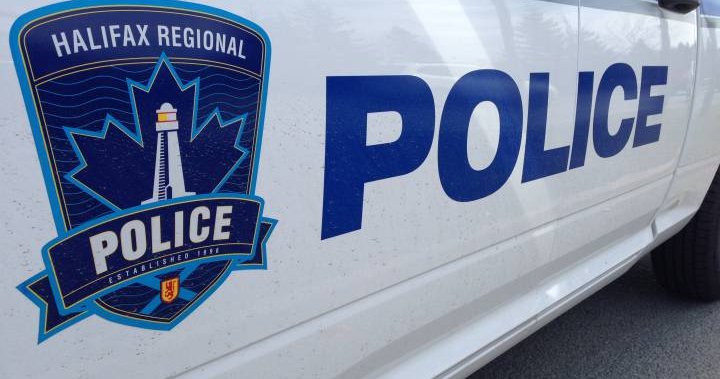 Mick Norcross, ‘The Only Way Is Essex’ star, found dead at 57