South Okanagan gearhead JF Launier is once again returning to the popular History series Rust Valley Restorers, which began its third season this week — featuring one of his favourite projects to date.

Owner of JF Kustoms in Osoyoos, JF Launier and his shop have been regularly featured on the series since it debuted in 2018.

Rust Valley Restorers follows car collector Mike Hall and his shop in the South Shuswap on his never-ending quest to find junkers across the valley and turn them into sweet rides.

The third season will feature one of Launier’s best-ever restorations, his brother’s 1951 Chevy truck.

“I got a chance to restore my brother’s truck that he has owned since he was 14 years old,” Launier said.

“For me, including my dad and my son in the restoration is probably one of my favourite memories of any of the stuff I’ve ever done restoring cars.”

Launier’s father and son joined Launier’s brother and his children to chip in on the effort to restore the truck, which has been in the family for roughly 25 years.

“I think family has always been important to me, so it was a chance to give back to my family in a way,” Launier said.

“My parents have always helped me with my career and been there to help me with anything I needed. So it was just a chance to give back.”

Launier was familiar with the show’s star, Hall, and had run into him at a few swap meets prior to the debut of Rust Valley Restorers, but has grown to know the cast a bit more as the series has developed.

“It has been interesting too, to say the least. Those guys are really unique characters as the show portrays them, and they really are those guys, which is cool,” Launier said.

Producers were initially looking to focus a TV show around JF Kustoms, which is still something Launier and his crew are working towards as they have grown the brand on the show.

“I think it’s pretty cool we’re the first series to ever get filmed in Osoyoos. In the South Okanagan for that matter,” Launier said.

“We’re definitely working hard to get our own TV show at some point, and clearly the exposure we’re getting and the fan base that we’re building is going to help with that.”

Following Hall and his co-star/friend/friendly competition Avery Shoaf around the Interior of B.C. as they search for the best rust buckets to bring back to life, Rust Valley Restorers is an accurate portrayal of the car culture in the area according to Launier.

“I actually think the show is really accurate when it represents that stuff. That’s one of the reasons I’m on my third season with them because I feel they’ve represented our shop in a way that I think is fairly accurate,” said Launier.

Not only are Launier and his shop featured in the series, but his employees get in on the action as well.

“We all have fun with it, to tell you the truth. There are a bunch of racing episodes this year that are really fun because there are all sorts of rivalry and it’s the JF Kustoms team versus the world,” Launier said.

“We all have a little fun with that because we’re super competitive.”

One of the organizers for the very popular annual car show in Osoyoos, Cactus Jalopies — which has been featured on a previous season of Rust Valley Restorers — Launier says there is some hope the car show will return in 2022.

“For 2021, I think our hope is just to gather the troops and maybe do a non-public car gathering with maybe some discussion on how we’re going to do 2022 at this point,” Launier said.

“(Cactus Jalopies) was one of our first experiences with these guys and the show was actually seen on Netflix. So we had Cactus Jalopies in 190 countries. The level of exposure that we did for Osoyoos B.C. was huge.” 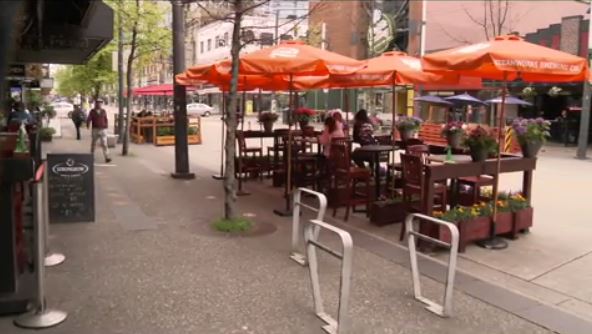 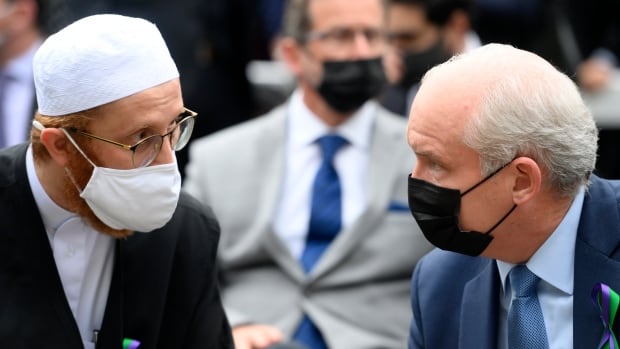 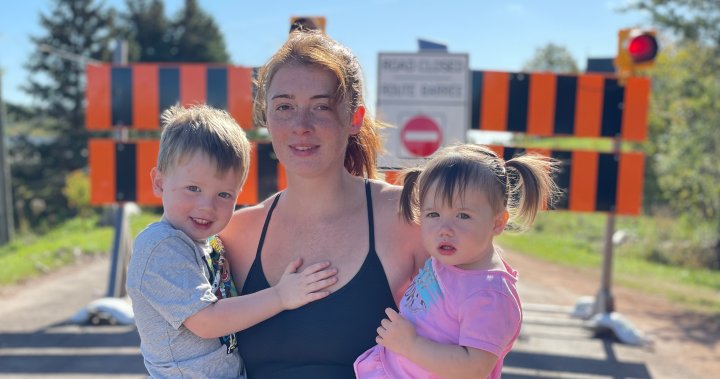 Padres: Yu Darvish has incredibly intimidating name for his slider