A switch to their first two forward lines did wonders for the Winnipeg Jets Monday night and they made sure their seven-game Western road trip ended up being successful one.

The new line of Nikolaj Ehlers, Mark Scheifele, and Kyle Connor combined for eight points and the Jets defeated the Flames 5-1, taking two of three from Calgary and finishing with a 4-3 record on the Western swing.

The race at the top of the North Division remains tight as Winnipeg (22-12-2) is now a point back of Toronto for first place and a point ahead of the Edmonton Oilers for second spot.

The Jets got behind the eight-ball early as Andrew Copp took a hooking penalty 33 seconds into the game and the Flames capitalized on the power play as Elias Lindholm scored his 9th of the season, converting a pretty tic-tac-toe play from Matthew Tkachuk and Johnny Gaudreau.

But the Jets fourth line evened the score later in the first as Nate Thompson deflected a Dylan DeMelo shot in with his skate, a goal that went to review but was ruled good. It was Thompson’s second of the season.

And then just over two minutes later, Scheifele converted a partial two-on-one as he one-timed a pass from Connor to give Winnipeg the lead.

Scheifele was back at it early in the second period firing home a rebound after a sweet effort by Ehlers to get him the puck for his second of the game and 15th of the season.

And then later in the second, the Jets converted a tic-tac-toe goal of their own as Copp tapped home his 11th of the season after Ehlers and Scheifele teamed up to get him the puck.

Scheifele’s three points put him fifth in NHL scoring with 43 points. Ehlers had three assists on the night, while Connor had a pair.

The other new forward line of Pierre-Luc Dubois, Blake Wheeler and Paul Stastny got on the board early in the third as Dubois scored his seventh of the season.

Connor Hellebuyck had another solid night in net making 29 saves.

The Flames’ (16-18-3) playoff hopes took another hit as they lost for the fifth time in their last six games and although they remain only two points behind Montreal for the division’s final playoff spot, the Habs have six games in hand on Calgary.

The Jets will now head home and welcome the first-place Maple Leafs to town.

The two teams square off Wednesday with the pregame show beginning on 680 CJOB at 4:30 p.m., with the puck dropping shortly after 6:30 p.m. 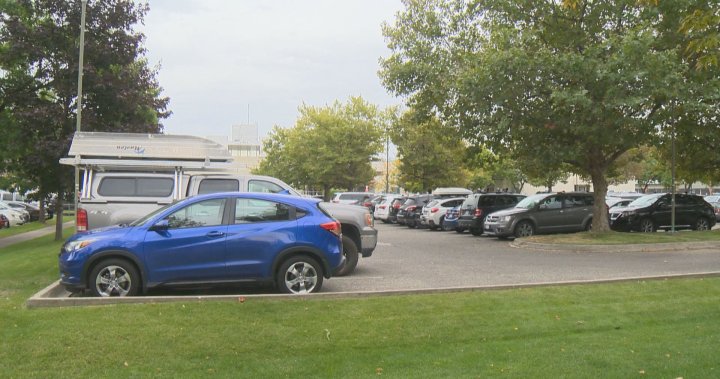 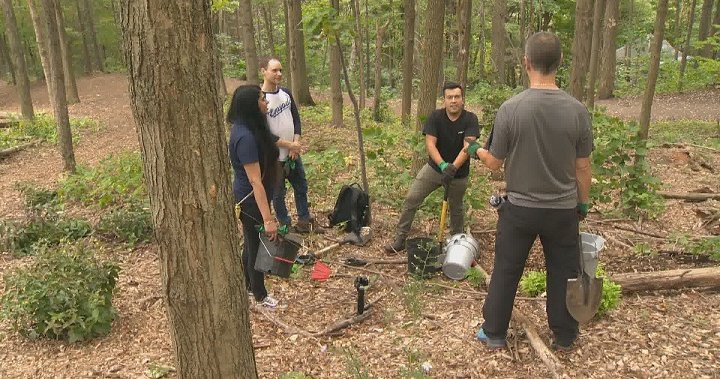 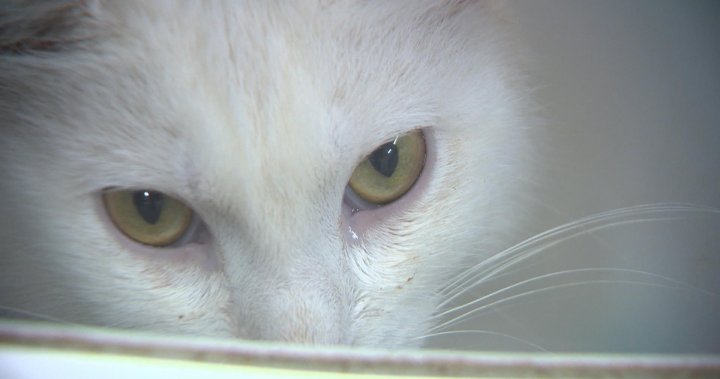 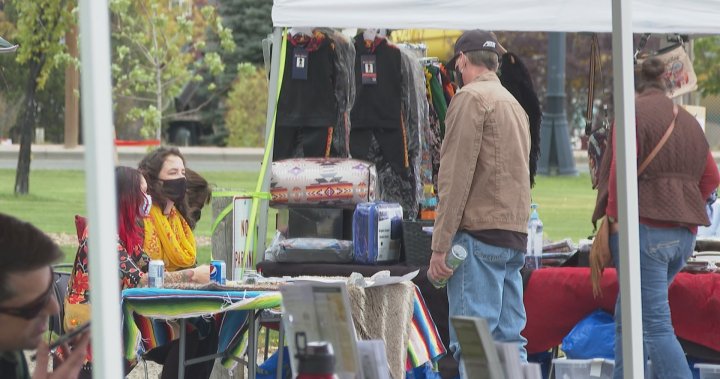 Phillies get new closer after acquiring Jose Alvarado from Rays

Bethenny Frankel Shades Meghan Markle For Leaving For ‘Suffering In A Palace’: ‘Cry Me A River’
March 7, 2021