Ontario broke records Thursday with 1,983 new cases of COVID-19 reported and 61,809 tests processed as health officials met in private to determine whether new restrictions should be imposed in parts of the province on Friday.

“Locally, there are 515 new cases in Peel, 496 in Toronto and 208 in York Region,” Health Minister Christine Elliott said on Twitter.

The all-time high, beating the previous record of 1,925 new infections set Monday, comes as Toronto and Peel Region have been in lockdown for just over two weeks — a level of restriction imposed after computer modelling in late November warned cases could top 6,000 daily by mid-December without strong action.

Updated computer modelling is expected to be released Thursday afternoon.

There were 35 more deaths across the province, including 17 in nursing homes, bringing the total to 3,871 since the first fatality from the virus last March.

Hospitalizations increased by 18, with 829 Ontarians now in care — including 228 in intensive care units, the most since May 3. There were 132 ICU patients on ventilators. 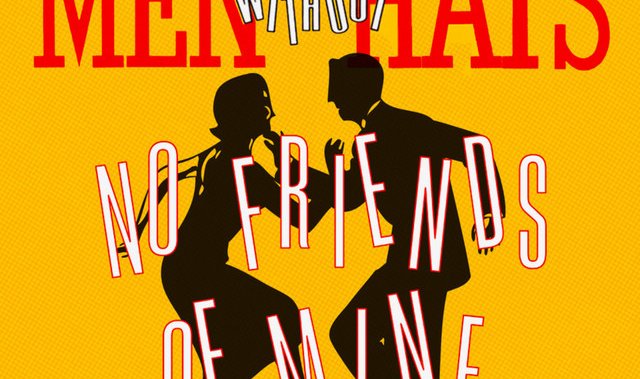 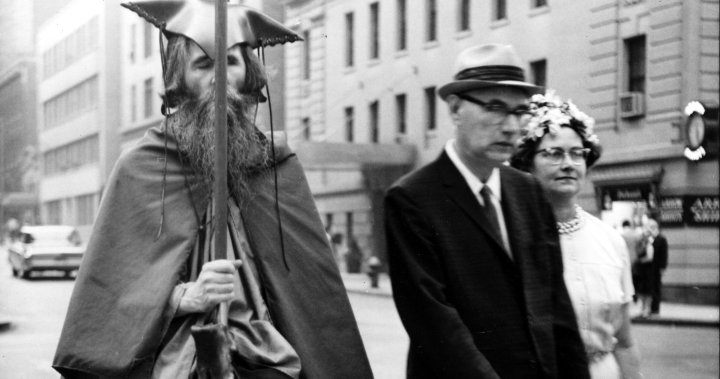 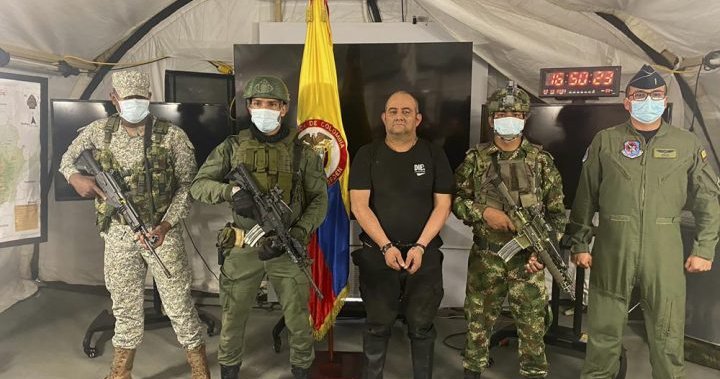 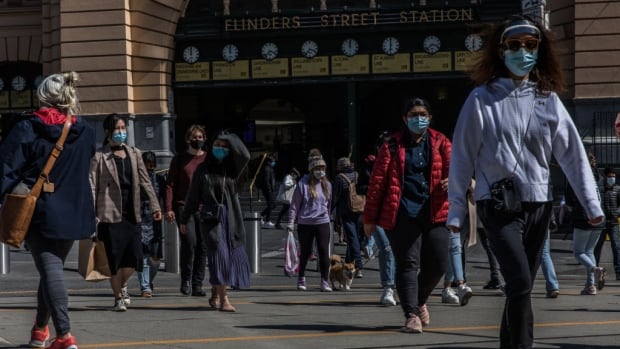 Should ‘Believing In God’ Be Its Own Personality Dimension? Here’s What The Science Says
November 17, 2020

Should ‘Believing In God’ Be Its Own Personality Dimension? Here’s What The Science Says

Three women and two girls were found dead in Arkansas on Christmas
December 27, 2020