An Ontario judge says he’s wrestling with the issue of whether to order a woman and her three children to honour a family custody agreement by returning to Ontario or allow them to remain in Newfoundland to protect the kids from the mental health tolls of the COVID-19 pandemic.

Ontario Superior Court Justice Alex Pazaratz describes the still unresolved case as unusual, noting both feuding parents agree on nearly all the facts and differ only in what they feel would be best for their children living through a global health crisis.

The judge’s Jan. 25 interim decision explains that the case centres on three Hamilton teens who traveled to their mother’s home province of Newfoundland and Labrador for a month-long stretch over Christmas.

The ruling says that while all three children struggled with pandemic-era life in Ontario, where significant public health measures have been in place for months to curb surging case counts, they’ve had a far happier experience in Newfoundland where both cases and government measures are much more limited.

The decision says the mother has opted to stay in Newfoundland for the teens’ sake and is requesting permission to remain there until Ontario schools reopen to in-person classes, while their father is demanding their immediate return home.

In adjourning the matter until Feb. 12, Pazaratz ordered the parents to find a counsellor for their hardest-hit son and said the mental well-being of the family’s youngest members deserves more time for reflection.

“We can’t just sit back and say that a 13-year-old boy is terrified about COVID without doing something about it,” Pazaratz said in the ruling. “We need to better understand what he’s experiencing. …We need to help him get through this. This isn’t a legal issue. It’s a mental health issue. And it’s not unique to this family. Perhaps in addition to all the masks and hand sanitizers, we need to pay a bit more attention to how children are coping emotionally with COVID fatigue.”

Pazaratz said the teens at the centre of the case felt the effects of the COVID-19 pandemic nearly as soon as it shifted into high gear in mid-March.

Their mother, according to the ruling, said all three scrupulously observed public health protocols and followed rules about limiting social interactions and maintaining physical distance from others.

Both parents agreed their 13-year-old boy, given the alias John in court documents, took matters the hardest. Pazaratz said the boy developed significant anxiety about the risks posed by the virus and at one point stopped using the washroom at school to avoid possible exposure.

Pazaratz said the parents’ custody agreement allows the mother to take the teens to Newfoundland for vacations, noting they have a second home and several close relatives living there.

Despite much haggling in the months preceding the trip, Pazaratz said both parties agreed to let mother and children travel to Newfoundland for one month _ the traditional two-week vacation plus an additional 14 days to allow for self-isolation upon entering the province.

The judge said the world the teens encountered upon emerging from quarantine bore little resemblance to the one they’d left behind.

They resumed team sports, found they had the option to join the kind of youth orchestra that had long ago suspended rehearsals back home, and enjoyed unfettered interactions with friends and relatives while observing only basic public health precautions such as wearing masks and preserving physical distance in public spaces.

The disparities in COVID-19 case counts in the two provinces remain striking. Ontario logged 2,063 new infections and 73 virus-related deaths in Saturday’s daily report, while Newfoundland recorded no new cases at all and had 16 active infections provincewide as of Saturday evening.

Pazaratz said the mother is now seeking permission to remain in Newfoundland, noting the teens aren’t missing any class since schools in their home district are currently taking place remotely and adding she plans to return when the government decides it’s safe for in-person lessons to resume.

The mother, according to Pazaratz, argued all three of their children have repeatedly stated their preference to stay in Newfoundland and said returning home prematurely would be distressing to all, but especially John.

Read more:
Ontario Superior Court suspends jury trials in most of the province until February

The judge said the father sees the matter differently arguing that “anxiety is a normal part of life, and the children’s current worry about COVID could be overcome if the parents simply worked together to reassure them. He feels parents have an obligation to cooperate to help their children deal with and resolve their fears — rather than surrender to them.”

Pazaratz acknowledged that this would have been a relatively open-and-shut case in pre-pandemic times, noting courts would not tolerate a parent unilaterally extending an absence from home. But he also acknowledged that while previous case law dictates COVID-19 should not materially change previous court-approved parenting arrangements, the pandemic and its fallout can’t be ignored.

“Most of the COVID-related case law has focused on physical protection of children, parents and others with respect to exposure to the coronavirus,” he wrote. “As the pandemic has dragged on, however, there has been increasing community recognition of the impact all of this is having on our mental health. And if adults are having trouble coping with life-threatening dangers, just imagine what it’s like for children.”

NFL news: Will Jared Goff ever play a down for the Detroit Lions? 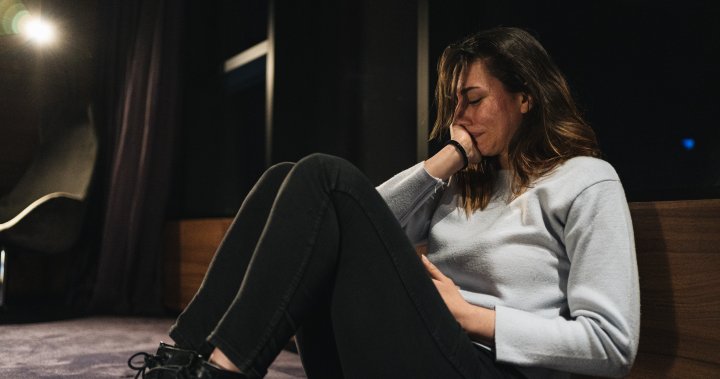 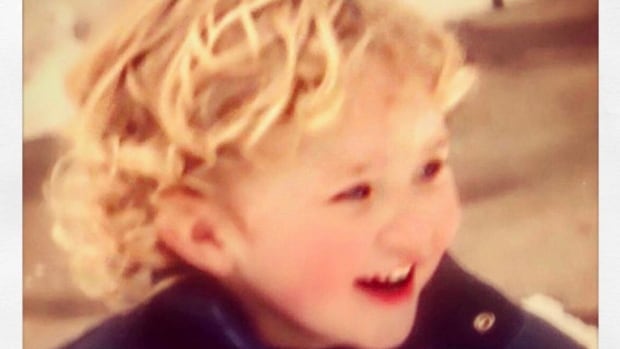 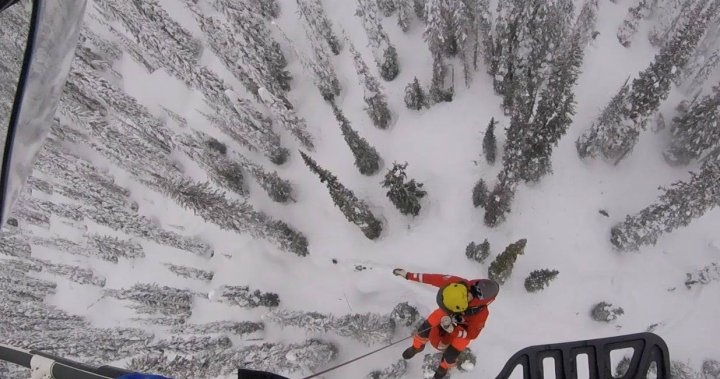 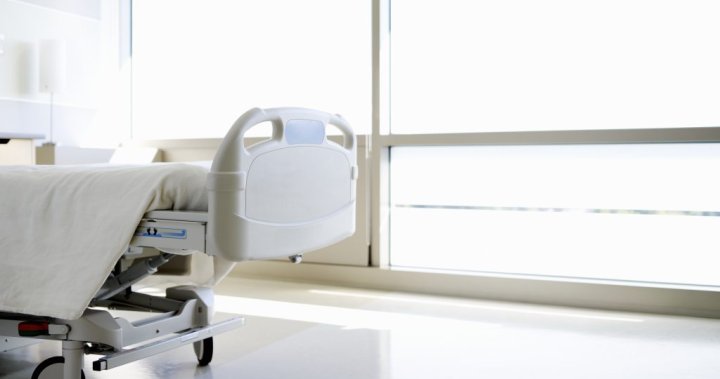 Analysis: Beijing’s 2008 Olympics was a soft power victory for China, but 2022 may be another story
7 days ago

Analysis: Beijing’s 2008 Olympics was a soft power victory for China, but 2022 may be another story