London fire officials are investigating the cause of a stubborn garage fire early Monday evening near Adelaide and Oxford streets.

Emergency crews responded to 752 William St., around 6:48 p.m. and found smoke and flames coming from a fully involved detached garage located at the rear of the property.

Speaking at the scene, Platoon Chief Gary Mosburger said crews had to force entry into the garage.

“(We) found that the building was rather secure,” he said.

“The building is full of different materials, as a garage would be, so we took additional precautions, understanding that the building was heavily compromised already by fire.”

Firefighters tackled the blaze defensively, fighting it primarily from the exterior of the garage until they were able to bring the flames under control, he said.

At one point, fire crews could be seen using an electric saw on the front of the garage to gain access inside.

“The primary concern is potential building collapse,” Mosburger said of the challenges at the property.

“Not knowing the construction. How strong the construction is. What could be potentially inside, from flammable liquids, to excessive storage of different things like wood, and that sort of thing, that would be typical within a garage.”

A cost estimate from the blaze is not yet known, but Mosburger said fire and smoke damage to the garage was extensive. There was nothing to indicate the fire may be suspicious, he said.

At least seven engines could be seen at the fire. Additional companies were brought in to relieve initial crews.

No other information has been released.

Reinventing Sri Lanka: As the country reopens to international travelers, the tourism industry ponders its future 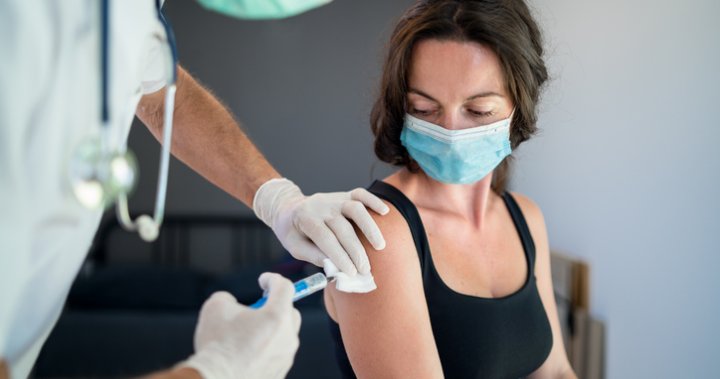 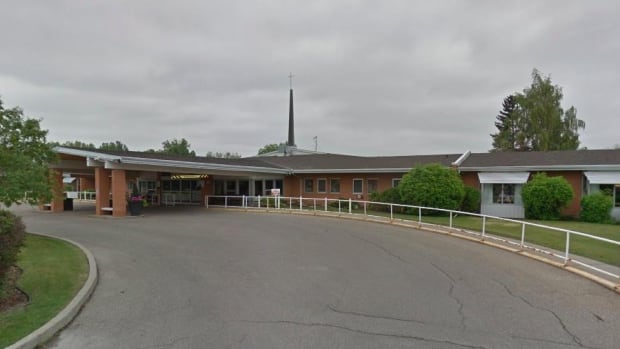 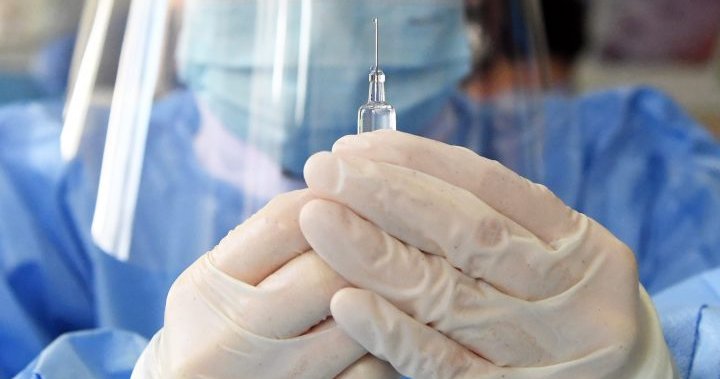 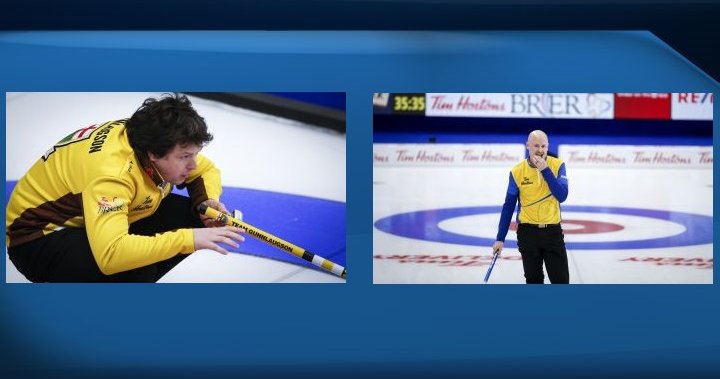 4 hours ago
Check Also
Close
How risky is it to buy a Tesla using bitcoin?
4 weeks ago

How risky is it to buy a Tesla using bitcoin?

‘My 600-Lb. Life’ Video: Krystal Admits She Won’t ‘Make It’ If She Doesn’t Get Weight Loss Surgery
4 weeks ago

‘My 600-Lb. Life’ Video: Krystal Admits She Won’t ‘Make It’ If She Doesn’t Get Weight Loss Surgery

We can’t fix our democracy without understanding the roots of its problems
January 18, 2021

Misty Copeland Reveals She’s ‘Getting Creative At Home’ To Stay In Ballet Shape In Quarantine
February 2, 2021