Environment Canada is warning almost all of Atlantic Canada to brace for a nasty storm on Tuesday.

Special weather statements have been issued for all four provinces, though Labrador is expected to escape the storm’s wrath.

Up to 30 centimetres of snow and 30 millimetres of rain is expected in northern New Brunswick, where gusts are predicted to reach up to 90 kilometres per hour along parts of the coast.

Between five and 20 centimetres of snow is expected in Nova Scotia, though the snow is expected to change to rain and freezing rain on Tuesday night, with winds gusting at up to 100 kilometres per hour along the coast.

Residents of Prince Edward Island can expect between 15 and 25 centimetres of snow, up to 20 millimetres of rain and gusts reaching 90 kilometres per hour.

This report by The Canadian Press was first published Jan. 31, 2021. 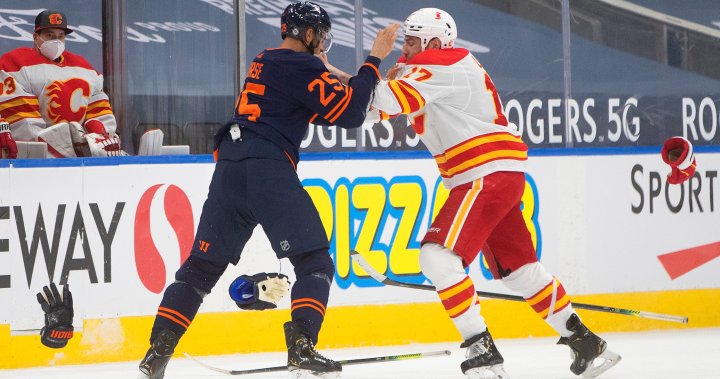 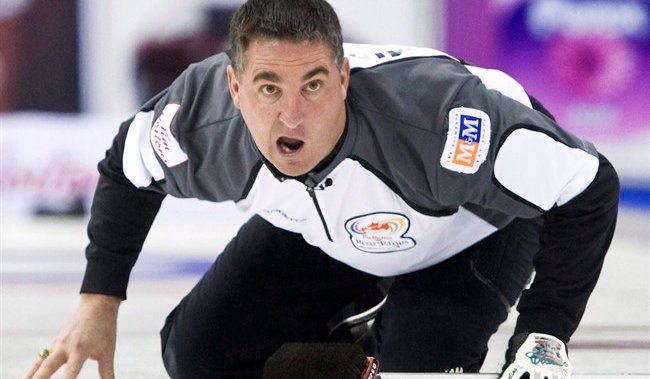 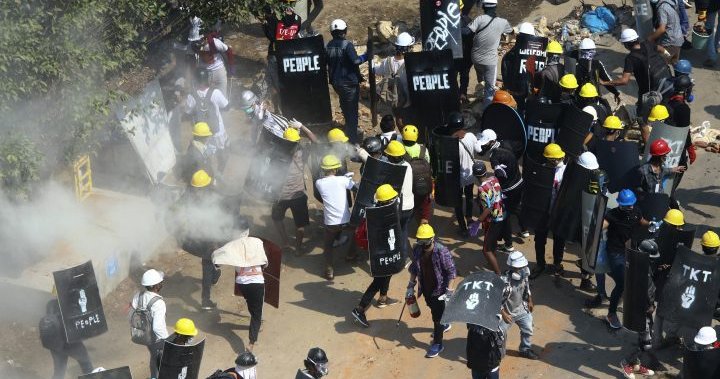 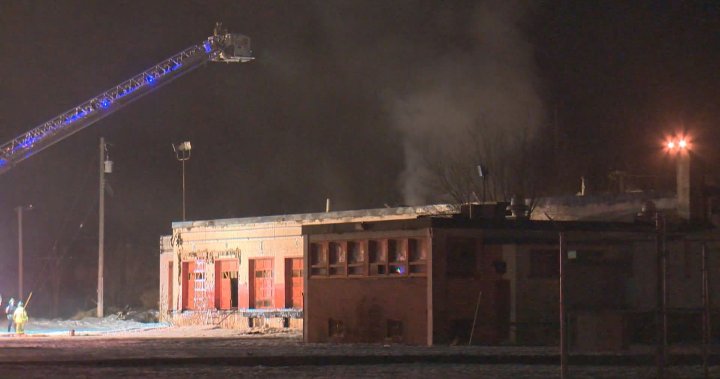 Saudi Arabia preferred a Trump win. Their fears of a Biden presidency may be well-founded
November 10, 2020

Saudi Arabia preferred a Trump win. Their fears of a Biden presidency may be well-founded