Mike Smith made 27 saves in his first appearance of the season as the Edmonton Oilers downed the Ottawa Senators 3-1 Monday night.

The Oilers goaltender suffered an injury early in the regular season and had been on long-term injured reserve.

There were no goals in the first, but two fights broke out just two seconds apart. Oilers forward Jujhar Khaira and Senators forward Austin Watson squared off in the neutral zone. On the ensuing faceoff, Edmonton’s Zack Kassian and Ottawa’s Erik Gudbranson engaged in an extended tilt. Kassian didn’t return to the game after the fight.

Senators forward Evgeni Dadonov was credited for the first goal of the game 5:33 into the second. He was jousting for the puck with Oilers defenceman Adam Larsson, who accidentally shot it into his own net. The Oilers applied a lot of pressure late in the period and tied it up when forward Leon Draisaitl swiped in his eighth of the season.

Edmonton forward Tyler Ennis pulled off a slick move coming down the left side and fired a shot past Ottawa netminder Matt Murray to put the Oilers in front with 13:51 to go in the third. The Oilers’ Josh Archibald took a pass from Connor McDavid and sealed it with an empty-netter with 1:10 left.

Draisaitl and McDavid extended their point streaks to 10 games. 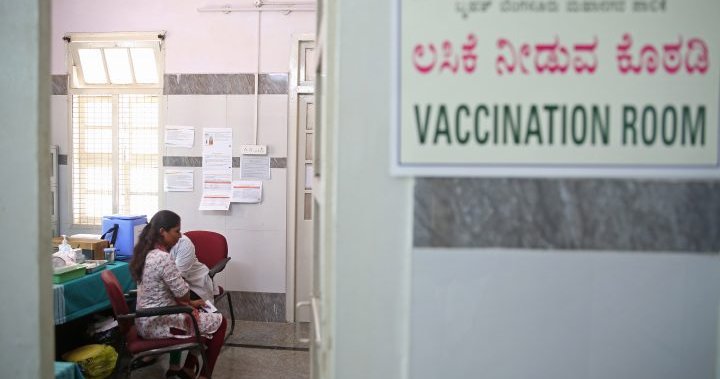 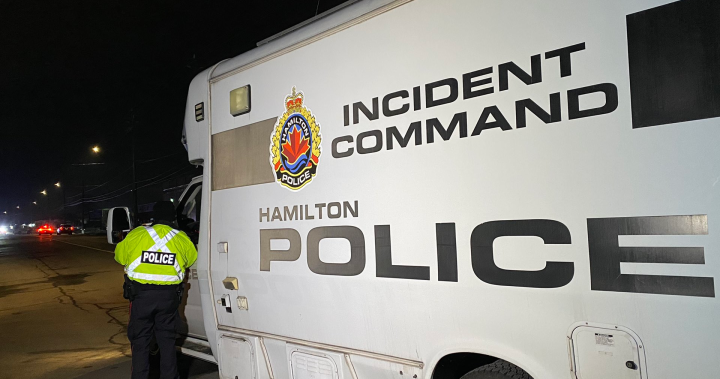 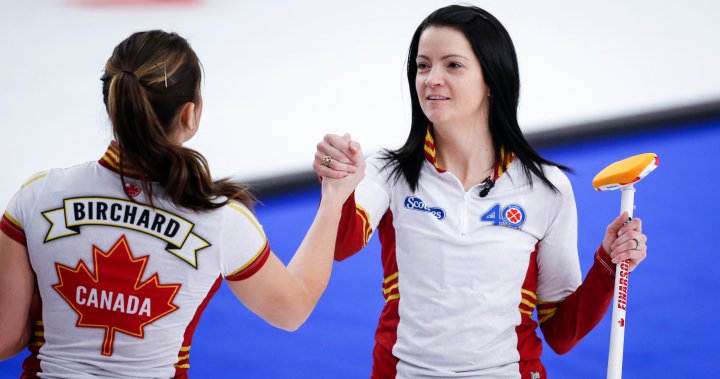 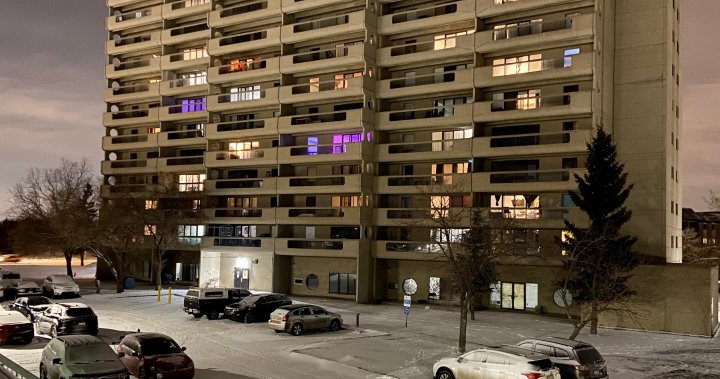 11 new cases of COVID-19 in N.L., in largest single-day report since April | CBC News
3 weeks ago

3 NFL Draft prospects the Dolphins should avoid
3 weeks ago