On Jan. 6, Lethbridge Animal Services posted about the search for a stray black dog on its Facebook page, after a few reported sightings of the animal roaming around the north side.

“After maybe the third of fourth call, we started to realized this is likely probably the same dog.”

Now, more than a month later, the black lab-type dog is still on the loose, evading officers’ attempts to track the animal.

Plourde says he’s never seen a stray animal tracking case take more than a few days, but this animal has been extremely elusive.

They are calling it “the black dog.”

“It’s quite obvious it is able to find adequate food and shelter for itself,” Plourde said.

“The dog is essentially acting like a wild animal.”

While the dog is able to survive on its own, Plourde doesn’t believe it was born on the streets, and once had owners. However, there have been no reports of missing animals fitting its description.

“Any domestic, household, well-socialized pet that slipped away from its owner on day one would not be able to navigate this environment like this dog is.”

With roughly five or six sightings being reported to Lethbridge Animal Services each week, officers have been able to keep a map of sightings, although their attempts to capture it have been unsuccessful.

They have access to large humane traps, which they’ve placed in areas where the dog appears to frequent. The traps are prepared with bait.

Locations of the traps are not disclosed to the public, due to fear of tampering.

Lynn Doratty, a city transit driver, says she has been following this story on social media for a few weeks and even spotted the pup once herself.

“I keep an eye out for him and yeah, I did personally see him cross (the road),” she said. “I did stop my bus so that I could get a good look at him, and watched him sadly walk away.”

Doratty says she and many other community members are worried about the well-being of the animal, and hope it can be brought in sooner than later.

“I think there’s a lot of people worried and, you know, rooting for being able to bring this dog in,” she said.

Plourde says the dog’s movements are very sporadic, but it has never ventured across Highway 3 or into the river bottom–sticking to the north end of the city.

Right now, they are especially worried for the animal due to extreme cold weather, which also makes baiting and tracking more difficult.

“Our officers are taking every opportunity to go out and follow and track,” he said.

“We are going to get the dog eventually, if the public continues to provide information.”

Anytime the public calls in a report, Plourde says they should be aware of where they are in order to provide accurate location information and direction of travel.

Once the dog is taken in, Lethbridge Animal Services plans to work with other rehabilitation facilities to assist in caring for the animal.

Canadians with pandemic benefit debt to get one year of interest relief from Ottawa, says source | CBC News 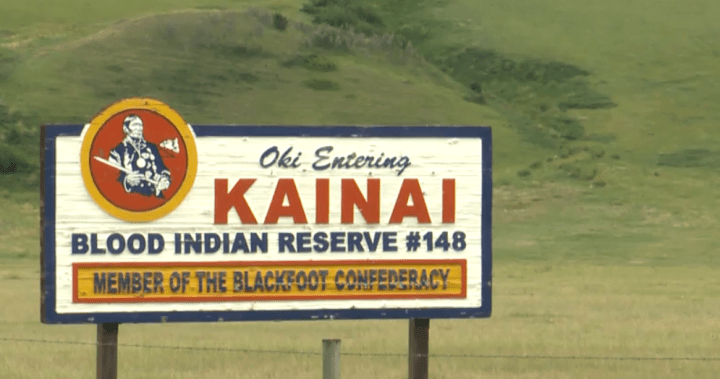 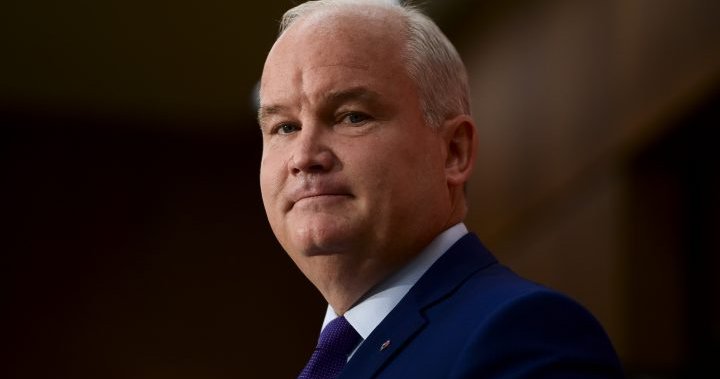 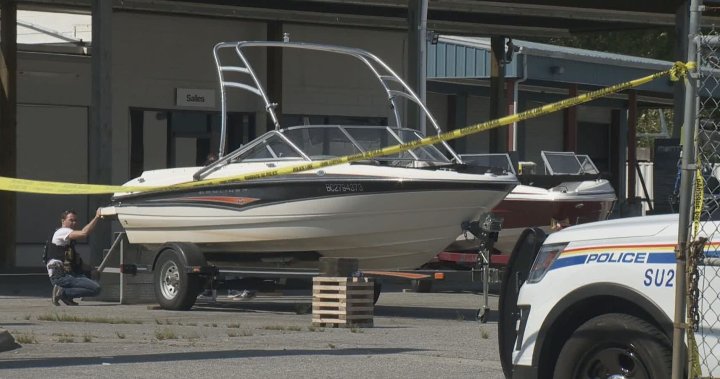