The fallout from the merger of two oilpatch majors — Cenovus Energy and Husky Energy — is expected to land in downtown Calgary today as workers begin to receive layoff notices.

The companies announced the $3.8-billion deal in October, with the aim of creating a single business that is stronger and more resilient. However, Cenovus has said that 20 to 25 per cent of the combined workforce would face job cuts.

The majority of the layoffs of 1,720 to 2,150 positions were expected to take place in Calgary, where the two firms are headquartered. It’s anticipated those layoffs will occur in stages.

“As we have previously said when we announced the Cenovus-Husky transaction, the combination means there will be overlap and redundancies in a number of roles across our business that will result in workforce reductions taking place over the course of this year,” a Cenovus spokesperson said in a statement to CBC News on Monday.

Shareholders of both companies approved the deal last month.

Combining the companies will create annual savings of $1.2 billion, the companies have said, largely achieved within the first year and independent of commodity prices.

In October, the companies told analysts about $400 million of the savings are expected to come from “workforce optimization,” along with savings from IT and procurement.

The merger combines Cenovus production of about 475,000 barrels of oil equivalent per day (boe/d) with Husky’s 275,000 boe/d. Their combined refining and upgrading capacity is expected to total about 660,000 barrels per day.

The combined company will operate as Cenovus Energy and remain headquartered in Calgary.

March toward consolidation in oilpatch

Rory Johnston, managing director and market economist at Price Street in Toronto, said there has been a march toward consolidation in the Canadian oilpatch over the past half decade with the downturn in crude prices.

“And that was exacerbated this past year because of the coronavirus epidemic and negative oil prices and a lot of sentiment barriers being breached,” Johnston said.

He said while he was surprised in October by the size of the players involved in the Husky-Cenovus deal, he believes it’s a reflection of the broader trend.

“This is a particularly large example of what I think will be a continuing trend in the patch of bringing assets together, particularly ones that are relatively close and could be logistically managed well together, reducing corporate overhead, and thus costs,” Johnston said.

Generally, he said, the upside of consolidation in the Canadian sector is a more competitive oilpatch globally, with lower costs and the ability to remain profitable at lower overall price levels.

“That is unambiguously a downside of these consolidations for the people that were employed in these sectors,” he said.

The anticipated Husky-Cenovus job cuts come less than a week after TC Energy announced it was laying off 1,000 workers as it halted work on the Keystone XL pipeline following U.S. President Joe Biden’s decision to pull a key permit.

Weinstein Co. to pay out $17M for sexual abuse claims as part of liquidation 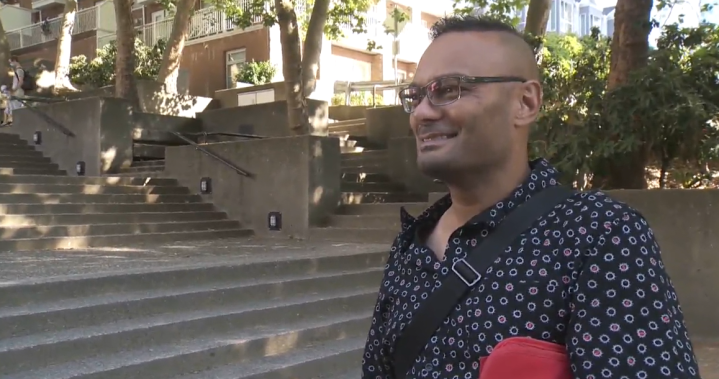 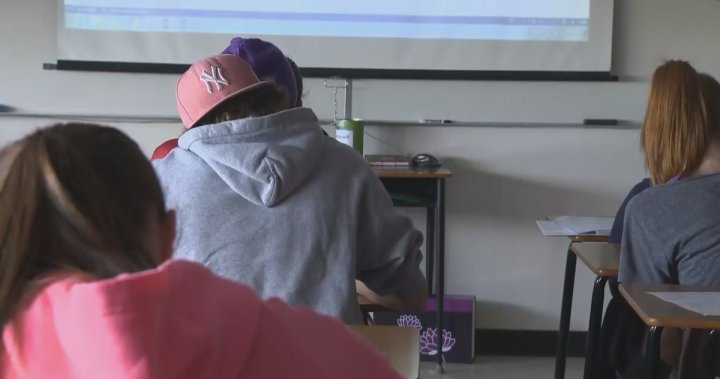 Lethbridge students about 4 weeks away from normal back-to-school after provincial announcement – Lethbridge | Globalnews.ca 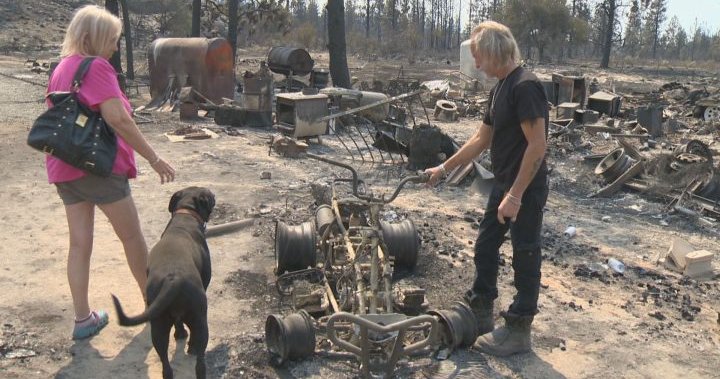 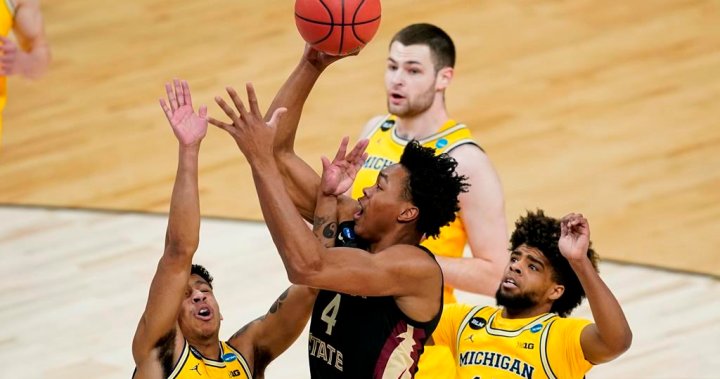 Analysis: This editorial absolutely crushes a Republican senator for objecting to the Electoral College results
January 5, 2021

Analysis: This editorial absolutely crushes a Republican senator for objecting to the Electoral College results