In November 2020, the Kootenay International Hockey League, or KIJHL, was forced to put their season on hold after only a week and a half of gameplay.

Now, the B.C junior hockey league has been forced to cancel the season and the playoffs altogether.

“We are faced with the reality of arenas removing their ice for the spring and summer, and that leaves us unable to plan for a meaningful conclusion to our season,” KIJHL commissioner Jeff Dubois said.

The league announced the decision Saturday on the heels of the provincial government’s decision to  extend its ban on social gatherings and events in B.C. indefinitely.

On Monday, as the Chiefs took to the ice to practice, the mood was one of quiet resignation.

“We kind of all knew something was coming,” said Kelowna Chiefs head coach Ken Law.

That ‘something’ was the cancellation of the KIJHL season.

“We made the decision following the provincial announcement to cancel the remainder of our season,” said Dubois.

“Which means that our regular season will not resume and we won’t have a playoffs or a championship.”

Nobody on the ice at Monday’s Chiefs practice was surprised by the decision.

“We kept on getting delayed so it kind of seemed like it was coming, but I mean we were trying to stay, hopefully,” said Chiefs veteran Jordon Woytas.

But Friday’s indefinite extension of the provincial health order dealt a swift blow to that hopefulness.

“I’m not too shocked, we all kinda had it going on in the back of our head that this was potentially an outcome.” said Chiefs’ captain Marshall Porteous.

Still, for the team’s 20-year-old players who are about to age out of junior hockey, it’s a tough pill to swallow.

“I mean, I did have my hopes up and I’m not going to say I’m not let down a little bit,” Porteous said.

“It’s tough that I couldn’t have had my last season but I’m hoping to play on next year in university hockey, so it’s not the end of world,”

That sentiment seemed to be the consensus amongst coach Ken Law’s Chiefs, who say they are committed to making the most out of a bad situation.

It’s an effort to help the players further their goals in the game.

“A lot of the guys are still pretty excited to be here for a Monday practice and that’s all that really matters,” Porteous said. 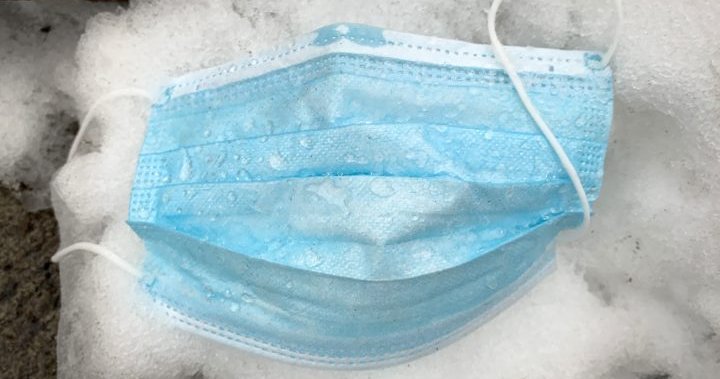 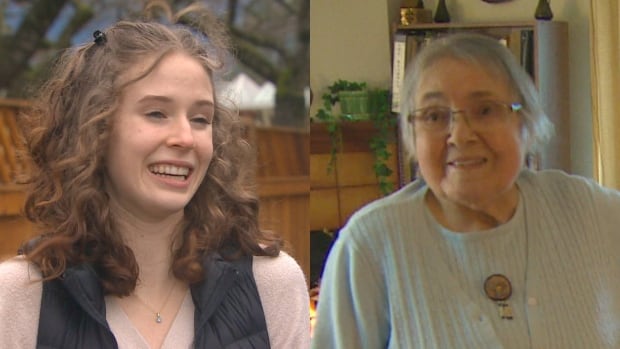 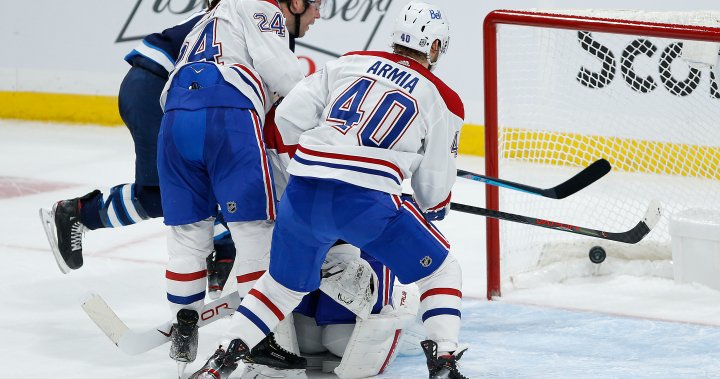 Call Of The Wilde: Montreal Canadiens lose in Winnipeg again 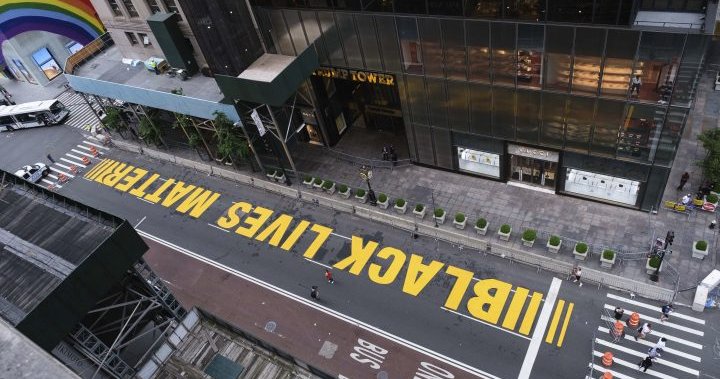 COMMENTARY: Years of anti-racism at Canadian universities but little action

These are the members calling for impeachment or the 25th Amendment to be invoked
January 9, 2021