The Penticton Vees continued their perfect start to the BCHL’s shortened season.

At Penticton, Luc Wilson and Jacob Quillan both had two-point outings, with a goal and assist each, as the Vees downed the Cranbrook Bucks 5-3.

Christian Lowe, Noah Leibl and Zeth Kindrachuk replied for Cranbrook (1-3-0-0), which was outshot 43-18.

Cranbrook, though, battled back, with Kindrachuk tying the game at 3-3 with a five-hole shot at 18:25.

But before the period ended, Quillan made it 4-3 for the Vees with a power-play rebound at 18:25. Wilson rounded out the scoring at 11:05 of the third with a snapshot from the left face-off circle.

In goal, Kaeden Lane stopped 15 shots for the Vees, with Nathan Airey making 38 saves for the Bucks.

Penticton was 1-for-6 on the power play while Cranbrook was 0-3.

At Vernon, Marcus Joughin had a three-point night, with a goal and two assists, as the Warriors doubled up the Vipers on Friday afternoon.

Carpendale opened the scoring halfway through the first period, at 9:14, though Joughin levelled the score at 1-1 just before the frame ended, at 18:55.

In the second, Cristall made it 2-1 for West Kelowna at 7:53 after converting a rebound, but that was undone at 14:45, when Carpendale netted his second of the night, a top-corner shot to make it 2-2.

But four minutes after that, at 18:34, Jugnauth restored the Warriors’ lead with a power-play wrist shot. In the third, Wilkie closed out the scoring at 5:36 following a great passing play with teammates Porter Dawson and Dylan Brooks.

West Kelowna was 1-for-5 on the power play while Vernon was 0-1.

REGINA – Connor Bedard made the final game of his rookie season one he won’t forget.

The 15-year-old forward — and the first player to ever be granted exceptional player status to enter the WHL a year early — scored twice including the winner 49 seconds into overtime as the Regina Pats edged the Brandon Wheat Kings 2-1 on Friday.

Bedard is scheduled to return home to North Vancouver, B.C., on Saturday to be with his family following the death of his grandfather, Garth, who died in a motor vehicle accident near Sicamous, B.C., on Tuesday.

He’s then expected to join Canada’s roster that opens the world under-18 hockey championship on April 27 against Sweden in Texas.

At the time of his departure, Bedard was leading all WHL skaters in scoring after his final game of the 2020-21 campaign with 12 goals and 28 points in 15 contests. He recorded at least one point in 14-of-15 games, including two four-point efforts.

Roddy Ross made 33 saves while Ryker Evans chipped in two assists for the Pats (6-6-3).

Jake Chiasson found the back of the net for the Wheat Kings (11-3-1), who had their eight-game win streak halted.

In other WHL news, the league announced on Friday that it was suspending team activities for the Calgary Hitmen and Medicine Hat Tigers.

The suspensions stem from a positive COVID-19 test from a player within the Hitmen cohort.

The league said the Tigers were deemed a close contact, having played the Hitmen on Monday, April 5.

However, the WHL noted that there have been no positive tests for COVID-19 within the Tigers’ cohort.

Also, the WHL announced two other positive COVID-19 tests – one for the Kelowna Rockets and one for the Vancouver Giants.

“One positive case of COVID-19 has been identified with a player within the team cohort for the Kelowna Rockets,” said the WHL.

“This player was deemed to have been a close contact resulting from the previous seven cases of COVID-19, as announced on Wednesday, March 31. The player remains in isolation at this time.”

“Because all individuals within the team cohort have been in isolation, the latest positive test result does not impact the target date for a return to team activities,” said the league.

Regarding the Giants, a player tested positive but that he was undergoing a mandated quarantine prior to joining the team’s cohort and has not had contact with the Giants.

“All other members of the Vancouver Giants team cohort have tested negative this week,” said the league. “Because the player tested positive prior to having any contact with the team cohort, this does not impact upon the Giants’ status and they will be permitted to continue team activities.”

– With files from the Canadian Press

Black Army Lt. pulled over, terrorized, and beaten even though police knew he'd done nothing wrong 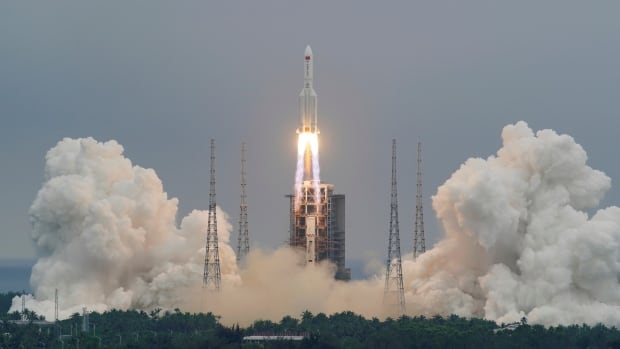 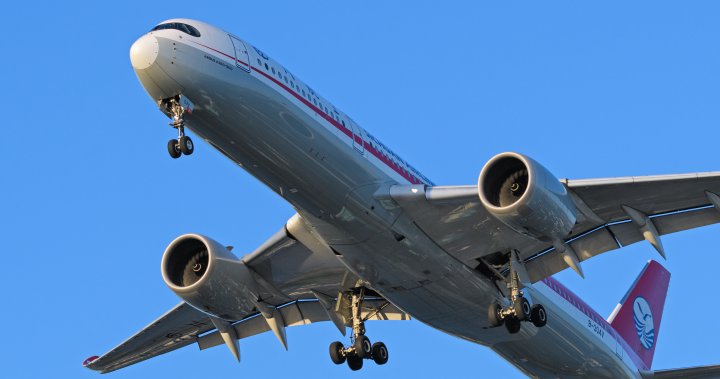 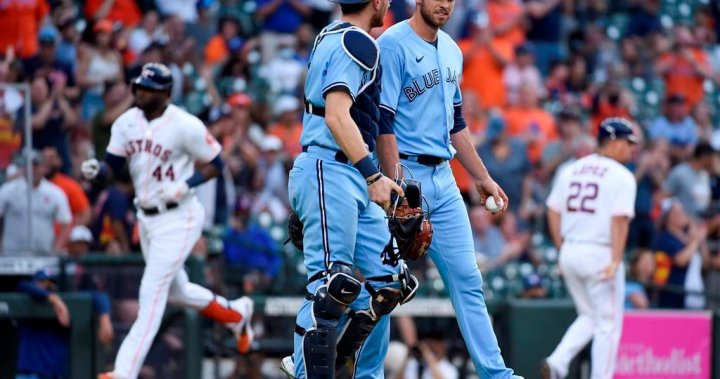 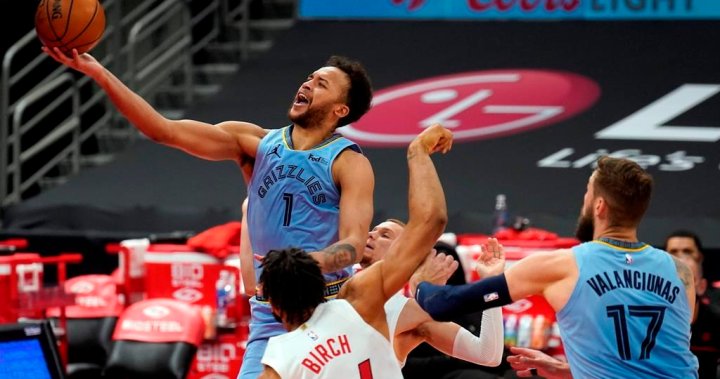 Pepsi bets on plant-based snacks with Beyond Meat

Warriors trade rumors: Is trading picks with the Chicago Bulls on the table?
November 18, 2020

Warriors trade rumors: Is trading picks with the Chicago Bulls on the table?