A Georgia prosecutor’s office confirmed Wednesday that it has opened a criminal investigation into “attempts to influence” the outcome of last year’s U.S. general election.

Officials did not mention former president Donald Trump by name, but Trump has come under intense criticism for a call he made to the state’s top elections official last month.

Trump pressed Secretary of State Brad Raffensperger to “find” enough votes to overturn Joe Biden’s victory in the state. During the Jan. 2 phone call, Trump repeatedly argued that Raffensperger could change the certified results, an assertion the secretary of state firmly rejected.

In letters to Raffensperger as well as the state’s governor, lieutenant governor and attorney general, Fulton County District Attorney Fani Willis informs them that an investigation has been opened and that all records related to the administration of the election should be preserved, particularly those that may be evidence of attempts to influence the actions of people administering the election.

Willis spokesperson Jeff DiSantis said he couldn’t name the subjects of the investigation, but said in an email that “the matters reported on over the last several weeks are the matters being investigated.” In her letters, Willis also remarks that officials “have no reason to believe that any Georgia official is a target of this investigation.”

The initiation of a criminal investigation comes just two days after Raffensperger’s office opened an administrative investigation into the call prompted by a third-party complaint that alleged Trump had violated Georgia law.

Investigators with the secretary of state’s office who look into such complaints typically present their findings to the state election board, which then decides how to proceed. If the board believes there’s evidence that a crime occurred, it could take action ranging from issuing a letter of reprimand to referring the case to Georgia’s attorney general or to a local district attorney. 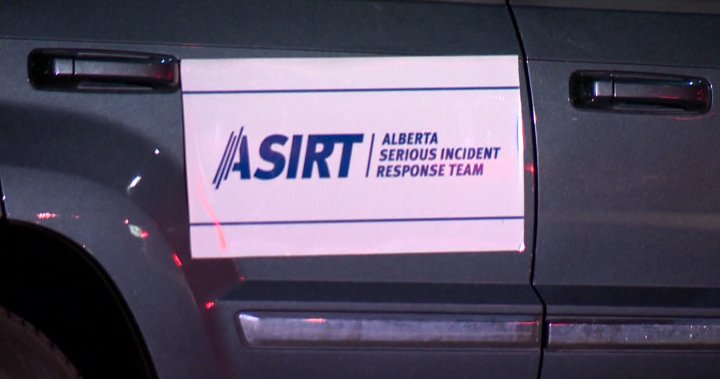 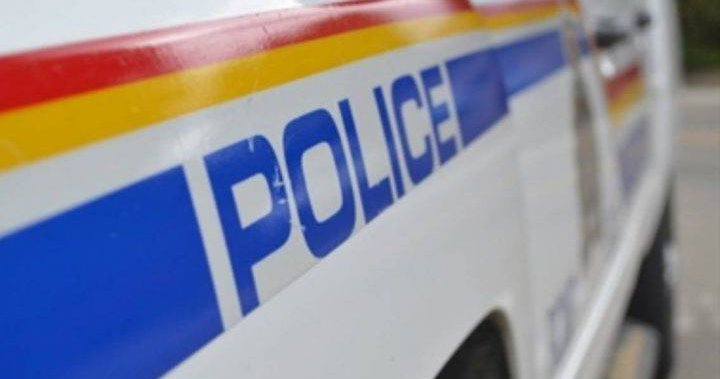 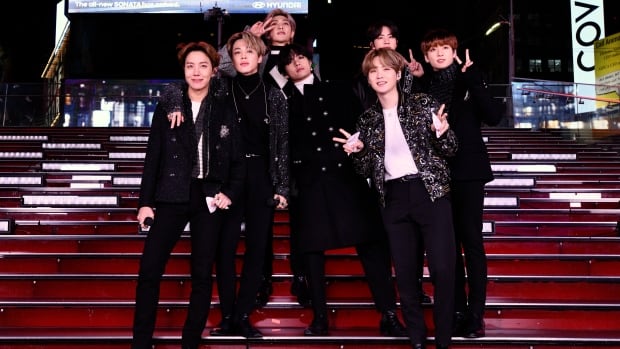 After Joe Biden’s victory, will Donald Trump wreck the transition?

The world’s most vulnerable face conflict, Covid-19 and climate change in 2021, report says

The Secret of Deliberate Creation by Dr. Robert Anthony – 45% Off Immediate Download Version!
2 weeks ago

The Secret of Deliberate Creation by Dr. Robert Anthony – 45% Off Immediate Download Version!