RCMP say no one was injured in a drive-by shooting in Langley, B.C., overnight.

Witnesses told police a Dodge Durango pulled into the area, where a white SUV was parked.

Someone inside the SUV then opened fire on the Durango, which fled.

Police recovered the Durango and said the occupants — a 25- and 26-year-old man who are known to police — were refusing to cooperate.

About 10 minutes after the shooting, police located a vehicle on fire in the 7300 block of 182nd Street.

Mounties did not immediately say if the shooting was linked to the Lower Mainland gang conflict.

Police have been dealing with a deadly flare up of violence between regional gangs, including a string of shootings over about a month which have left six people dead.

The most recent of those killings came just days ago, in Langley.

On Saturday, it was revealed that a Surrey RCMP officer was arrested and is facing possible criminal charges after being caught in a vehicle with known gang affiliates.

Anyone with information on the latest shooting is asked to call Langley RCMP or Crime Stoppers if they wish to remain anonymous.

Nuts & Bolts: Inside the Democratic Party: Can you build a social media monster?

What’s in store for financial services in 2021? - FinTech Futures 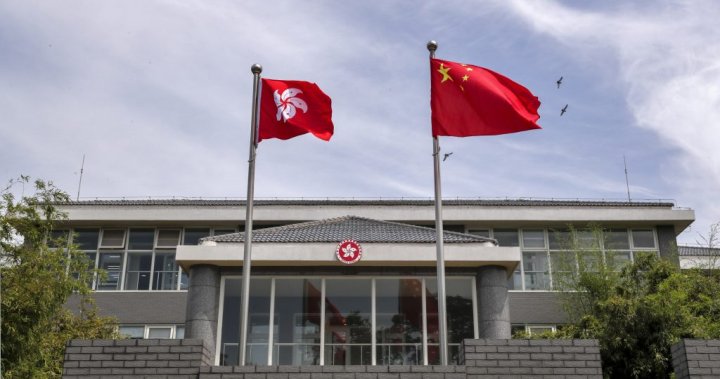 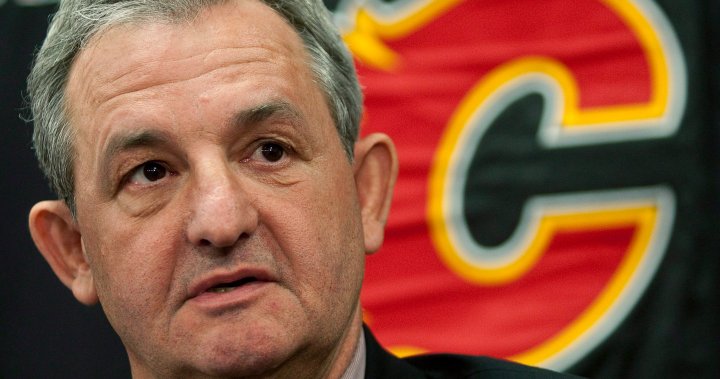 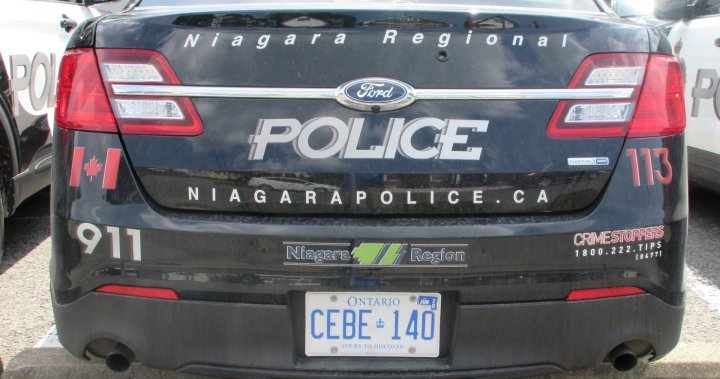 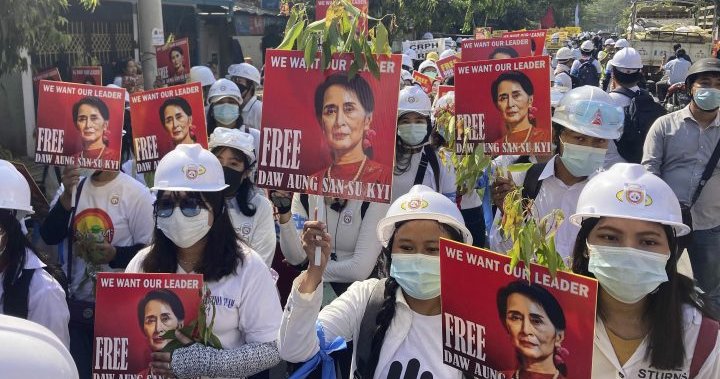 China is launching a moon probe to collect the first lunar rocks since 1970s
November 22, 2020