The CEO of Suncor Energy Inc. says it will not increase capital spending this year despite higher oil prices, instead vowing to spend any increases in cash flow on debt repayment and share buybacks.

Mark Little says the company won’t backtrack after chopping operating costs by $1.3 billion or 12 per cent in 2020 versus 2019 and reducing capital spending by $1.9 billion or 33 per cent compared to the original guidance midpoint.

Suncor, however, says it has restarted construction of two carbon emission reducing projects paused last March as the COVID-19 pandemic erupted — a $1.4-billion project to install two cogeneration units at its Oil Sands Base Plant and a new $300-million wind power plant in southern Alberta.

It also says it has sold its 26.69 per cent working interest in the producing Scottish offshore Golden Eagle project for US$325 million and contingent consideration of up to US$50 million. (In a separate news release, U.K.-based EnQuest PLC says it is the buyer.)

1:05Doug Ford says he will talk to Suncor executives to urge them to expand in Ontario

Doug Ford says he will talk to Suncor executives to urge them to expand in Ontario – Oct 27, 2020

“We’ve restarted construction of the cogen facility at Base Plant and the Forty Mile wind project, which is already accounted for within our current capital guidance,” said Little on an earnings call.

“That said, despite the commodity price outlook being well above our planning basis for 2021, I can assure you that we will not increase our 2021 capital guidance above the current range.”

Little held a moment of silence at the start of the conference call to remember three contractors killed in accidents at its oilsands mines over the past two months. 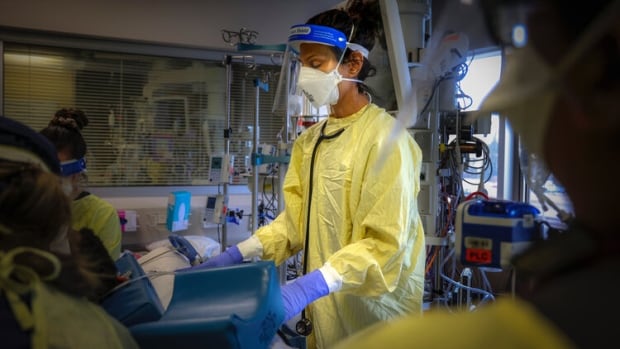 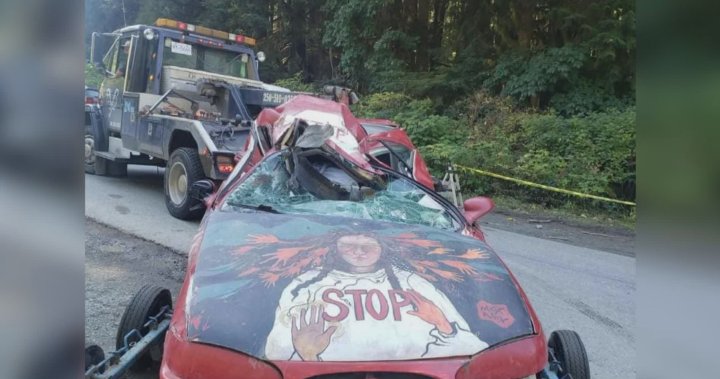