Three new COVID-19 outbreaks were declared over the weekend including one at a Lindsay super jail and two at long-term care homes, the region’s health unit reports.

According to the province, there are at least two active cases among inmates at the Lindsay super jail as of Friday evening.

At the Regency home, one resident and three staff members have tested positive, according to the facility on Dorset Street East.

“The Haliburton Highland Health Services has been vigorously working with Public Health authorities in managing the situation and identifying anyone who may have been exposed to prevent further spread,” the home stated.

The outbreaks are among the 33 new cases reported since Friday — which included 23 on Monday (19 in the City of Kawartha Lakes, and two each in Northumberland County and Haliburton County) and 10 on Saturday (nine in the Kawarthas, one in Northumberland).

Of the health unit’s 872 cases, 767 are now resolved — approximately 88 per cent. There are now 68 active cases — up from 61 on Friday. To date, there have been 33 hospitalized cases — one more since Friday.

Other active outbreaks for the health unit include:

The health unit reports there are 124 high-risk contacts, a slight decrease from 126 reported on Friday. 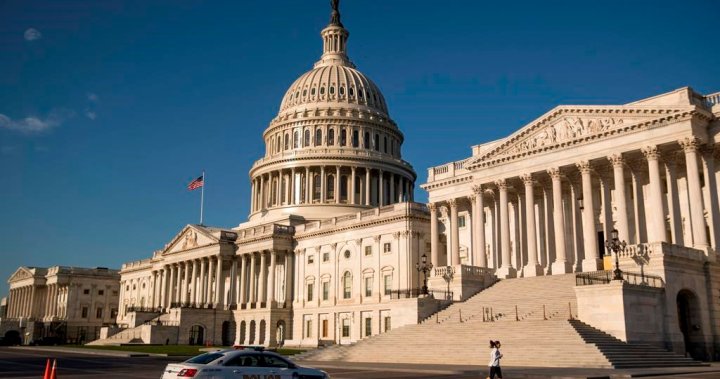 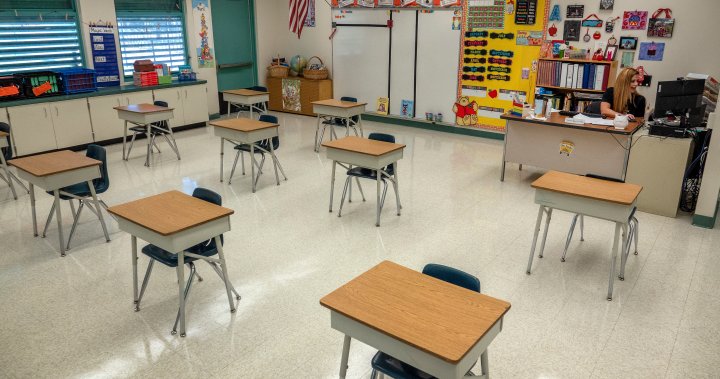 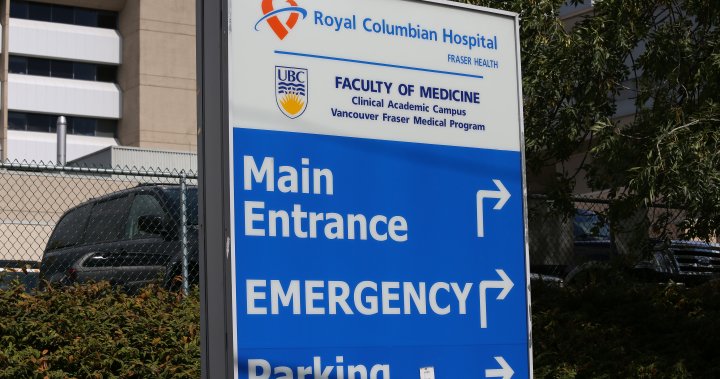 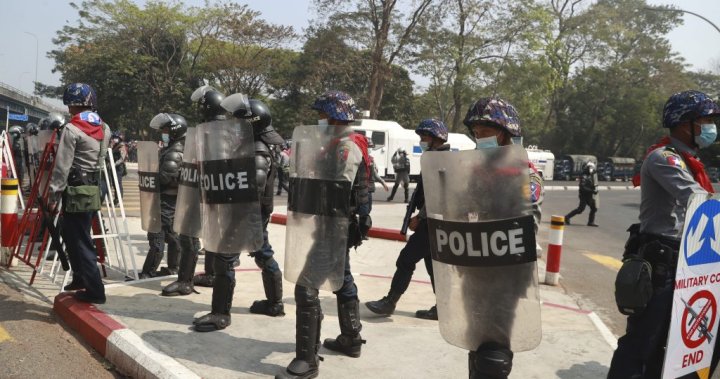 Myanmar police crack down on anti-coup protests as envoy urges U.N. to intervene

Brewers trade for OF Derek Fisher from Blue Jays