The latest coronavirus news from Canada and around the world Thursday. This file will be updated throughout the day. Web links to longer stories if available.

6:07 a.m.: The changing seasons won’t only mean shorter days and pitch-black skies before dinner for those who already suffer from seasonal depression. Winter also means fewer chances of enjoying fresh air and socializing outside with friends and family from a safe distance — a freedom cherished by many as socializing indoors can sometimes mean a higher chance of catching COVID-19.

The issue even made it to the Ontario legislature, with a private member’s bill tabled by Progressive Conservative MPP Jeremy Roberts (Ottawa West-Nepean) on Oct. 1, asking house members to consider moving permanently to daylight saving time, as research shows moving the clock back an hour in the fall — slated to happen Nov. 1 — is exacerbating depression in people. But the move hinges on Quebec and New York state doing the same and won’t take effect during the pandemic.

Read the full story from the Star’s Nadine Yousif here.

6:03 a.m.: COVID-19 had a devastating effect on the quality of life of nursing home residents, and we may never know how much because some homes hit pause on assessing it. Now, with the second wave here, will nursing homes that did not collect key data during the first surge be adequately prepared to keep residents from spiralling into depression?

Read the full story from the Star’s Moira Welsh

6:02 a.m.: Authorities in Sri Lanka have closed the country’s main fish market and widened the curfew in many parts of the island nation following a surge of coronavirus infections related to a new cluster centred on a garment factory.

The government imposed a curfew Thursday in parts of Colombo and some areas outside the capital. Officials already isolated at least six villages elsewhere in the same province, where the new cluster was discovered early this month.

Authorities also suspended operations at Sri Lanka’s main fish market after 49 traders tested positive. Health workers are conducting tests on hundreds of other traders at the market on the outskirts of Colombo.

6:01 a.m.: Indian authorities are worried elections in the third-largest state and a religious congregation could spread the coronavirus.

The Election Commission issued a warning after political campaigning drew large crowds without masks and social distancing in eastern Bihar state where voting for state elections is due to begin next week.

Bihar is India’s third largest state with a population of about 122 million people.

Health officials also are concerned about the potential spread during religious festivals. In West Bengal state, a court limited the size of congregations during the Hindu Durga Puja festival.

6:01 a.m.: Germany’s disease control centre is reporting a new daily record increase in coronavirus infections, which rocketed past the 10,000 mark for the first time as the pandemic continues to spread.

The Robert Koch Institute said Thursday that it had recorded 11,287 new cases over the past 24 hours, shattering the previous record figure of 7,830 daily infections set on Saturday.

The news comes the day after Health Minister Jens Spahn tested positive for COVID-19 himself.

He has been quarantined at home and told Bild newspaper that so far he’s just suffering from “cold-like symptoms.”

The government says Chancellor Angela Merkel’s Cabinet members have always followed distancing, hygiene and mask rules, so there is no reason for other ministers to quarantine.

6 a.m.: Belgian Foreign Minister and former Prime Minister Sophie Wilmes has been hospitalized in intensive care with the coronavirus.

Wilmes, who was in charge when the first wave of infections hit the country this spring, now serves in the new government led by Alexander De Croo.

Elke Pattyn, a spokesperson at the Foreign Ministry, told The Associated Press that Wilmes is in a stable condition and conscious. She said her condition “is not worrying.”

The 45-year-old Wilmes, who was admitted to the hospital on Wednesday evening, said last week she thought she got infected within her family circle.

Belgium, a country of 11.5 million inhabitants, has been severely hit by the coronavirus and is currently seeing a sharp rise in new cases. More than 10,000 people have died from coronavirus-related complications in Belgium.

5:57 a.m.: Both of Puerto Rico’s 911 call centres were shut down Wednesday night after several employees tested positive for the coronavirus, officials announced.

Public Safety Secretary Pedro Janer said people should call the island’s emergency management agency at 787-724-0124 or police at 787-343-2020 in an emergency. He said both agencies are operating 24 hours a day.

However, people calling the first number that Janer provided get a recording asking them to call 911 for an emergency. Then the recording provided callers with a directory.

5:56 a.m.: Amid a record surge of coronavirus infections that’s threatening the entire health system with collapse, the Czech Republic is adopting on Thursday exactly the same massive restrictions it slapped on citizens in the spring. Prime Minister Andrej Babis had repeatedly said these measures would never return.

“We have no time to wait,” Babis explained Wednesday. “The surge is enormous.”

Babis apologized for the huge impact the restrictions will have on everyday life but said if they were not taken “our health system would collapse between Nov 7-11.”

“I apologize even for the fact that I ruled out this option in the past because I was not able to imagine it might happen,” he added. “Unfortunately, it has happened and now, above all, we have to protect the lives of our citizens.”

The measures include limits on free movement and the closure of many stores, shopping malls and hotels. They will remain in place until at least Nov 3.

5:55 a.m.: One day after surviving a confidence vote on a Conservative motion, Justin Trudeau’s minority Liberal government faces another Conservative motion that could trigger yet more high-stakes drama over the possibility of a snap election in the midst of the COVID-19 pandemic.

The official Opposition is using its second opposition day this week to debate a motion calling for a sweeping probe by the House of Commons health committee into a host of issues relating to the government’s handling of the COVID-19 pandemic.

The motion is so broad and the demand for documents so massive that the Liberals are expected to argue that its passage would paralyze the government — the same argument used to declare the first Conservative motion a confidence matter.

Many Black voters, from Gen Z and up, will cast ballots for the first time in 2020 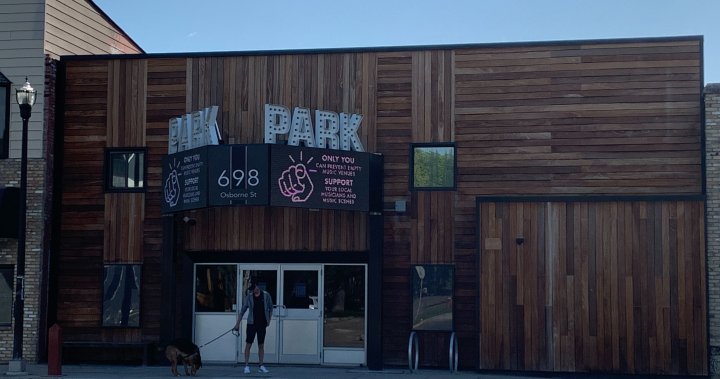 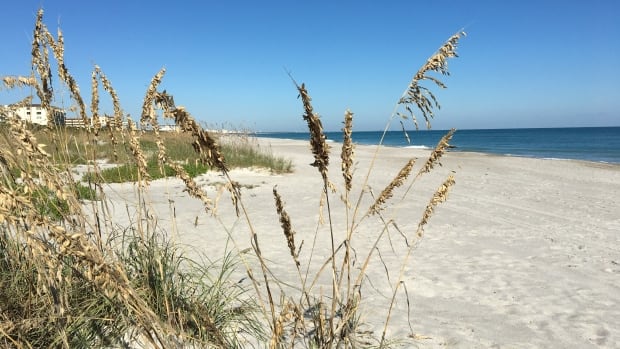 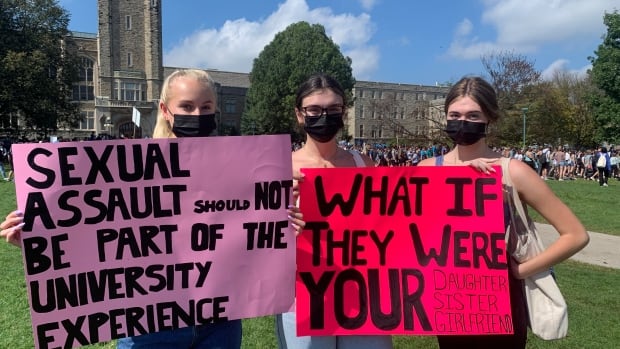 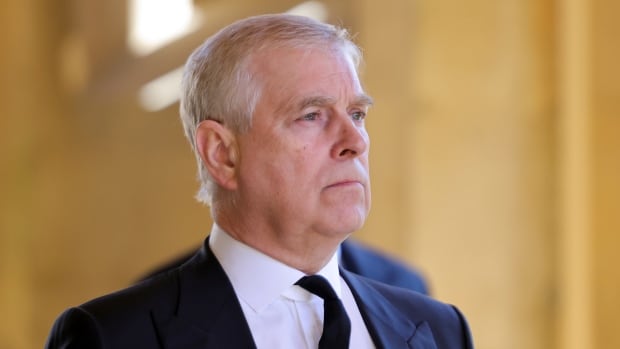 Lindsey Graham harassed at airport: called ‘traitor’ and ‘garbage human being’ by pro-Trumpers

New England Patriots fans are done with Cam Newton, or so it seems
December 20, 2020

New England Patriots fans are done with Cam Newton, or so it seems