The Oilers applied a lot of pressure early and opened the scoring on a power-play goal by Ryan Nugent-Hopkins at 7:59.

With 2.5 seconds left in the first, Oilers forward Leon Draisaitl won a faceoff in the offensive zone. Edmonton forward Kailer Yamamoto’s shot was stopped by Canucks goaltender Thatcher Demko, but McDavid flipped in the rebound with 0.8 seconds left on the clock.

McDavid replied with a brilliant power-play rush, cutting into the slot from the right side and wiring home a wrist shot. Vancouver replied two minutes later on a redirection by Tyler Motte.

McDavid completed the hat trick by stuffing in his own rebound with 4:52 left in the second.

Nugent-Hopkins tapped in his second goal of the night in the third, converting a feed from Yamamoto.

Koskinen made 38 saves for the win. The Oilers’ Stuart Skinner was the backup goalie with Mike Smith unavailable.

The Oilers, 1-1, will host Montreal Saturday and Monday.

Watch below: Some recent Global News video about the Edmonton Oilers. 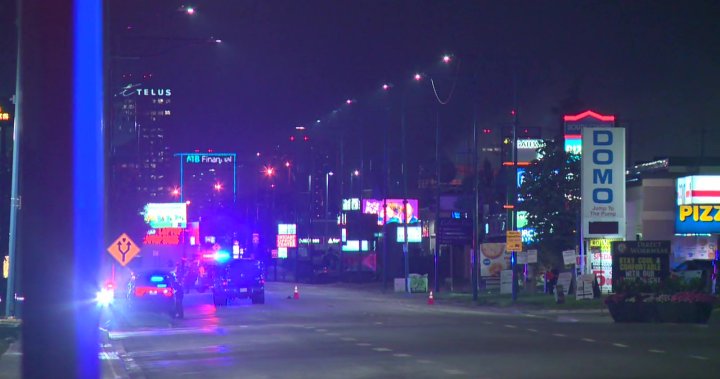 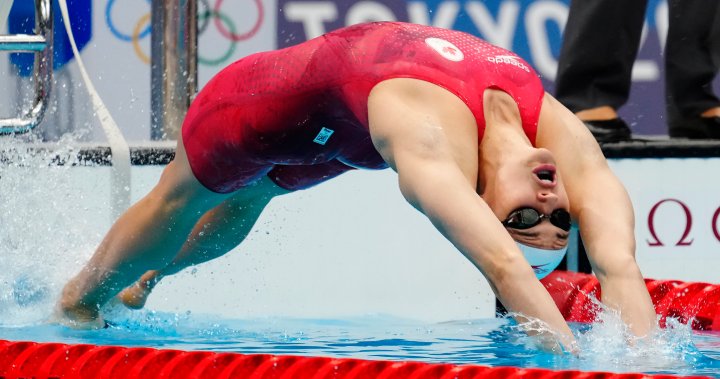 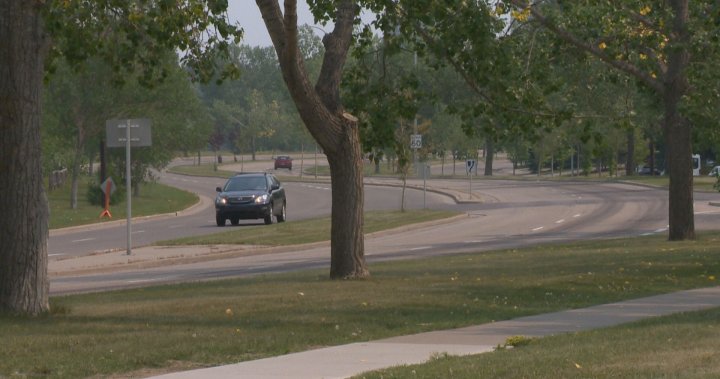 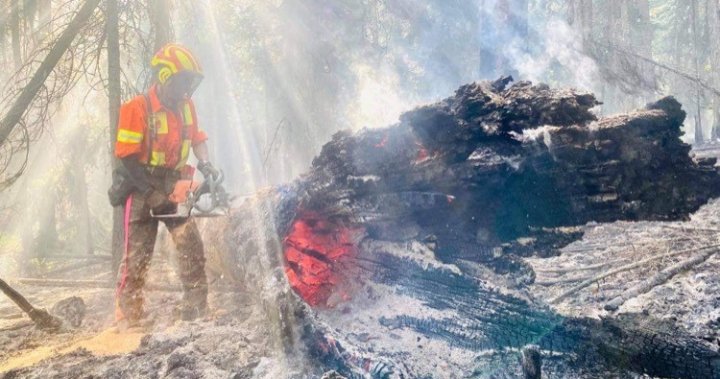 Tom Brady Denied A High-Five From Referee During Buccaneers Game & Fans Are Losing It
January 18, 2021

Biden thanks newly naturalized citizens for ‘believing that America is worthy of your aspirations’
April 6, 2021