If you came of age musically in the 1970s and ’80s, you probably spent a lot of money on audio equipment. And I mean a lot.

If you’re a guy — and this was an overwhelmingly male thing — a sizeable portion of your disposable income went to things like speakers, amps, turntables, tape decks, and later, CD players for both the home and your vehicle.

Read more:
(May 20, 2018) Alan Cross remembers the days when giant stereos and speakers ruled the world

Seeking perfection audio quality was an obsession. We wanted equipment that was not only loud but clear, accurate, and free from all manner of distortion. Conversations were peppered with phrases like “frequency response to 20 kHz,” “low flutter and wow,” “watts RMS,” and “signal-to-noise ratios.” Recording studio technology had improved to the point where recordings sounded better than anyone that could ever be produced in the real world and we dreamed of owning equipment that could reproduce every single nuance captured in the music.

And even as we basked in glorious full-frequency high-fidelity audio, we knew it could still be better if we could only afford better gear. Such is the Sysiphian life of an audiophile.

By the late ’90s, though, something had gone awry.

The first problem was a growing issue known as the Loudness Wars, an insane pursuit of the perceived volume of a recording. Labels believed that songs needed to jump off a CD and into the ears of listeners to grab their attention. That, they said, led to greater popularity and higher sales. Instead, though, we ended up with extra distortion, increased listener fatigue, and a complete perversion of all the work that went into making the recording in the first place.

Whether they had a say in this or not, The Red Hot Chili Peppers became one of the greatest offenders, releasing over-compressed music on their Californication album (the single is so squished that the thing has almost zero dynamic range). Metallica’s Death Magnetic is nearly unlistenable because of the distortion caused by the insane compression.

Radio stations were guilty, too, deliberately running the modulation of their broadcast signal at anywhere from 115 per cent to 130 per cent in an effort to be louder than their competitors and thus more attention-getting. I’m not sure if that was ever proven to work, but it certainly induced a lot of listener fatigue. And if these stations played CDs that were mastered for maximum loudness, the effect was worse still.

The other problem was the rise of MP3s and a few other digital file formats. Starting in the late ’90s, we began to take digital copies of our music wherever we went. This was made possible by compression algorithms that removed the music the ear can’t hear. Using the science of psychoacoustics, algorithms shrink the original .wav files by up to 90 per cent, making it possible to store thousands of songs on a computer hard disc. The old iPod Classic could hold up to 160,000 songs. You could never do that with massive .wav files.

Nice, but this results in digital artifacts that can make the music sound harsh and tinny to some ears. But because these digital files are so portable, we were willing to trade high-fidelity for convenience.

A couple of generations have since grown up not experiencing music as it was intended to be heard. They’ve never known music with anything but “good enough” quality. If it sounds okay coming out of the earbuds or the computer speakers, what’s the problem? Well, have you heard music played back with proper high-fidelity?

Neil Young tried to light a candle in this darkness with his Pono player, a digital music device shaped like a Toblerone bar that played lossless (i.e. uncompressed audio). It was a stiff. So were several Sony devices that I tried out. They sounded great — I remember being astounded at the detail in a recording of Bob Marley’s Legend album — but were very expensive. And who wanted to carry around a separate device just to hear better quality audio through earbuds?

Apple didn’t help by not allowing iTunes to play uncompressed files. And neither did any of the mobile phone manufacturers.

Then the recorded music and consumer electronics industries began to wake up. What would be the next shiny thing they could offer to consumers that might make them upgrade? The result has been a push for something called Hi-Res Audio, music files that were not only uncompressed but recorded at higher bitrates, meaning that they contained more audio information than the best compact discs. The most common of these lossless file formats is FLAC (Free Lossless Audio Codec).

While you can buy FLAC-encoded music, you need software capable of playing or a device that will send the signal to audio equipment. But there is another option.

Both Tidal, Jay-Z’s streaming platform, and Deezer, the Paris-based streamer, offer premium tiers that offer uncompressed files. Full-frequency music is delivered to whatever device you’re using through their apps.

At first, Spotify, poo-poohed this idea, maintaining that its 320 kpbs stream (256 kpbs if you’re listening through the web) was just fine. But last Monday, it reversed course, promising a new tier called HiFi later this year. Fantastic, right?

Well, it depends. Can you tell the difference between compressed and uncompressed music? Will it be worth the extra cash each month?

There are a number of factors involved, starting with your ears. How good are they? Hearing declines with age and certain frequencies seem to disappear. And how many hours have you spent in loud environments (think concerts) or listening on headphones with the volume way too high?

Second, what kind of speakers/headphones/earbuds are you using? If they’re of the cheaper variety, save your money. They won’t be able to reproduce any of the extra nuances in the stream.

And finally, are you really a hi-fi connoisseur? Even though you may consider yourself an audiophile with excellent hearing, can you really pick out the FLAC song in a crowd? I’d suggest trying the Digital Feed ABX test, which was designed for Tidal when it went Hi-Res. The more trials you complete — and it’s often better to take the test several times on separate days — the better idea you’ll have if Hi-Res listening is for you.

The results may be surprising. You may not hear any difference at all. There may be details in the music that you’re now able to hear. Or the music may just feel better.

Alan Cross is a broadcaster with Q107 and 102.1 the Edge and a commentator for Global News.

Dear Penny: My Husband Says Stock Market Is a Scam and Refuses to Invest 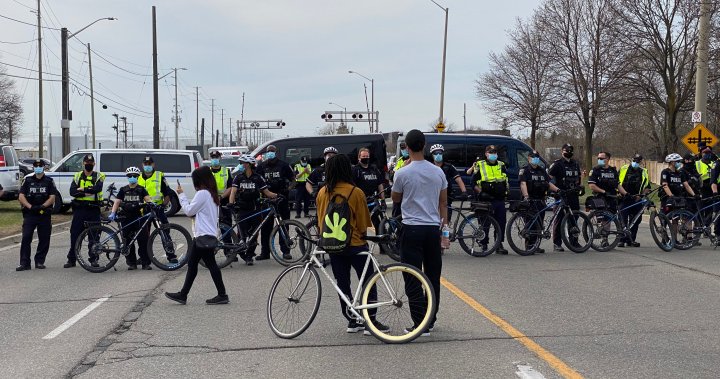 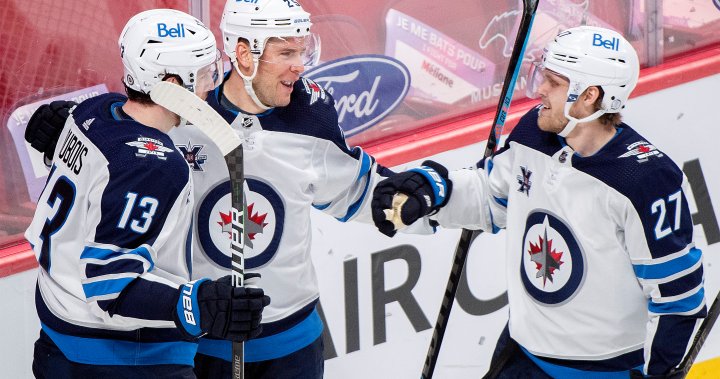 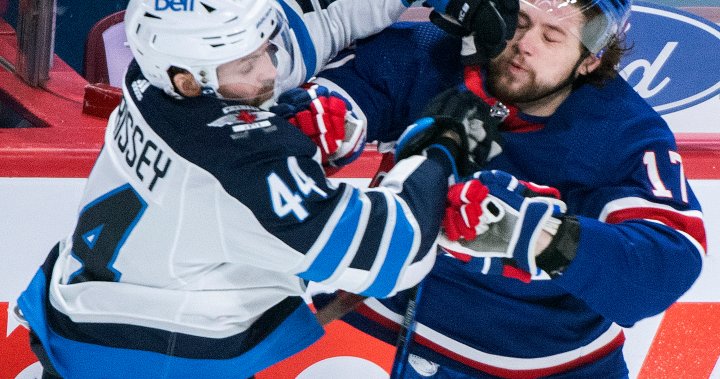 Call Of The Wilde: Winnipeg Jets shutout the Montreal Canadiens 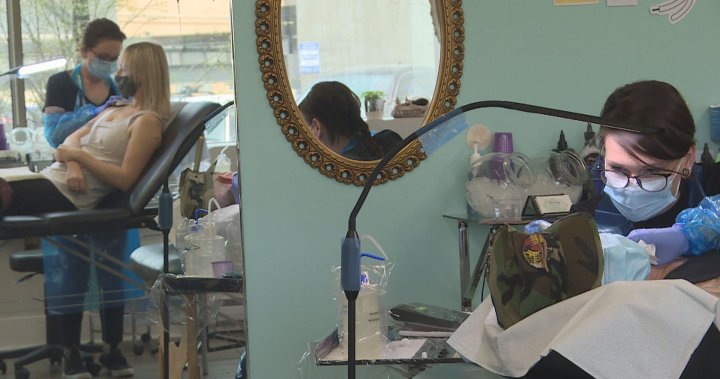 2 hours ago
Check Also
Close
How to discuss the COVID-19 vaccine with those people who want to avoid getting it
December 13, 2020

Kawhi Leonard turned himself into the point guard the Clippers needed
February 25, 2021

Kawhi Leonard turned himself into the point guard the Clippers needed

Analysis: Sharing power is hard in a place built for fighting over it
February 4, 2021

Analysis: Sharing power is hard in a place built for fighting over it