A London man has been charged in relation to a break-in at a grocery store over the weekend.

Police say they were contacted around 9:20 p.m. Sunday after someone saw a man break into a grocery store on Adelaide Street North, south of Central Avenue.

When officers arrived at the scene, a suspect was located inside the store. He was taken into custody without incident.

A 31-year-old London man has been charged with break and enter.

Police are thanking the alert citizen for contacting them and encourage other residents to do the same.

“Often things go unreported, and we continue to remind Londoners, when we don’t know, we can’t go,” a statement from London police reads.

The accused is scheduled to appear in London court in May. 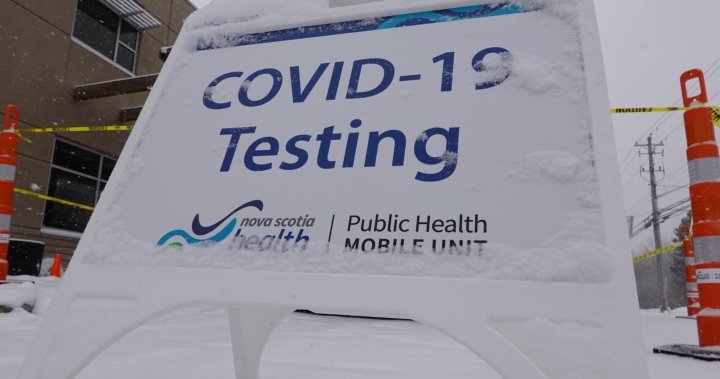 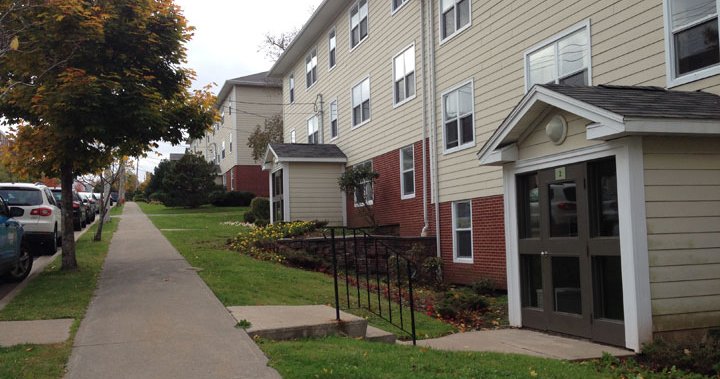 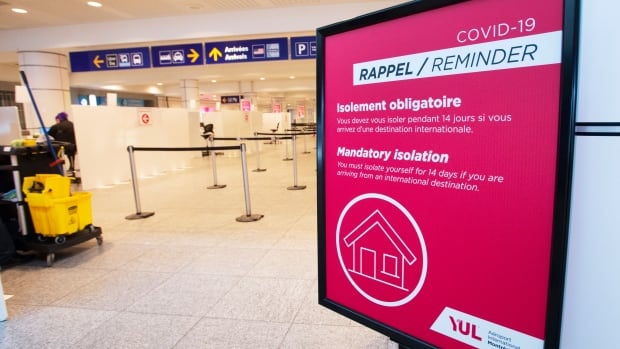 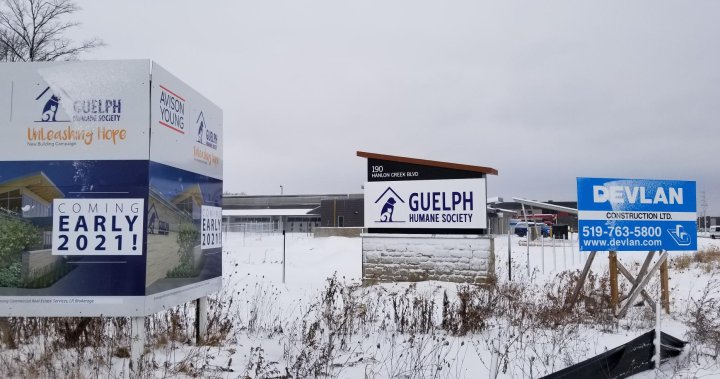 Falklands Latam’s links to Chile and Brazil suspended until June

GM is making the Hummer EV in record time. Here’s how