The influencer, also known by her sign name — a name members of the Deaf community are given or make themselves — Charmay, she creates educational content celebrating BASL that sometimes features her five-generation family, all of whom are deaf.

In a recent YouTube video, Smith said the biggest difference between American Sign Language (ASL) and BASL “is that BASL got seasoning!”

According to a study from Gallaudet University in Washington, D.C., BASL is different from ASL for its larger signing space, signing location, two hand variants and influence of African American English, also known as Ebonics. BASL is described as more demonstrative, expressive and vibrant.

The same study found that BASL is a product of racial segregation in the U.S. The first school for deaf people was founded in 1817 and didn’t accept Black students until 1954.

Once integrated, Black and white deaf students had difficulty understanding each other due to their different dialects that had developed throughout both communities after years of isolation.

Across the border, BASL is still considered an enigma, with some members of the Black Deaf community in Canada advocating for more research to be done, as well as an acknowledgment of BASL.

Growing up in both Toronto and London, Ont., Jenelle Rouse always knew there had to be something other than ASL for Black Deaf people in Canada. She remembers noticing how different her behaviour and mannerisms were perceived around her non-Black Deaf peers.

“If I use the same mannerism with non-Black Deaf (peers), they would mistake me as louder, angry-looking or dramatic than what my Black Deaf friends would perceive as normal,” said Rouse, who is also the first Black Deaf woman to have a PhD in applied linguistics in education in Canada.

It wouldn’t be until a trip to the U.S. in the mid-2000s where Rouse finally got her answer.

“I caught this friend producing a word, ‘trippin’ (a crooked “V” of a dominant hand located on the forehead; move the “V” away from the head and back at least twice),” she said over email. “I have seen the word all the time before in captioning or printed sources, but never in ASL. Again, at that time, I did not know it was BASL.”

Rouse’s introduction to BASL wasn’t any different than that of freelance ASL instructor Abigail Danquah, who didn’t realize she was using BASL in high school with her friends.

Danquah said BASL was a way for her and her friends to understand each other through their own language, slang and inside jokes that no one else understood. At the time, she didn’t understand where the language was coming from.

In Canada, there are 357,000 Deaf Canadians and 3.21 million hard-of-hearing Canadians, however, there’s no documentation on how many of them are Black.

As well, Canada doesn’t have its own official sign language. But in 2019, as an act to “ensure a barrier-free Canada,” federal Bill C-81 recognized ASL, Quebec Sign Language (LSQ) and Indigenous Sign Languages as the “primary languages for communication by Deaf persons in Canada.” Some members of the Black Deaf community felt left out of the conversation.

James Etheridge, ASL professor at Ryerson University in Toronto and president of the newly established organization Black Deaf Canada, said he was aware of Bill C-81’s release in 2019, however, BASL’s absence from the bill didn’t come as a surprise since BASL isn’t as widely known as a variant of ASL.

“Deaf history in Canada is so much different than the Deaf history in America,” said Etheridge. “Black ASL was used in the southern states’ community, and it was not until recently that it became more recognized.”

Global News has reached out to MP Kirsty Duncan, who introduced Bill C-81, to ask about the gap in the bill when it comes to Black Deaf Canadians, but did not hear back by the time this article was posted.

Even though BASL isn’t officially recognized by the Canadian government, Black Deaf Canadians continue to look for answers and recognition, as well as ending bias towards BASL.

“I have had a few Black older people admit that they decided to abandon BASL due to extreme bullying at white deaf schools because they did not sign like any others,” said Etheridge.

Danquah says people make negative assumptions about those who use BASL.

“People generally assume we sign like a gang or have poor communication where it looks like it has no grammar. Others in (the) Deaf community who use ASL would look at us and treat us differently if we use BASL in front of them,” said Danquah.

ASL activist and artist Ebony Gooden has continuously advocated for more Black interpreters. Last spring, she delivered a speech at a Black Lives Matter vigil in Calgary where she had to settle for a white interpreter.

She said the interpreter misinterpreted the beginning of her speech, missing the tone that didn’t match her anger, grief and fear.

“I think it’s important for every Deaf community and hearing person, including interpreters, to acknowledge how important Black interpreters are to Black Deaf people because of how different we sign,” she said.

After being introduced to BASL over the word “trippin,” Rouse said there’s a rich history of the Black Deaf community that has yet to be researched and interacted with.

While she knows BASL has already been documented in the U.S., she has asked herself: What about Canada?

Rouse is hoping Canada begins to take BASL seriously, and that funding is dedicated to further research it.

“It is going to be a long but important research project,” she said.

Even with virtual job interviews, expert says you should ‘dress for success’ 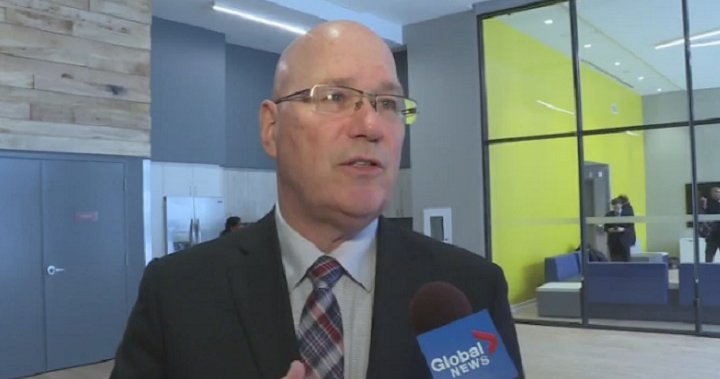 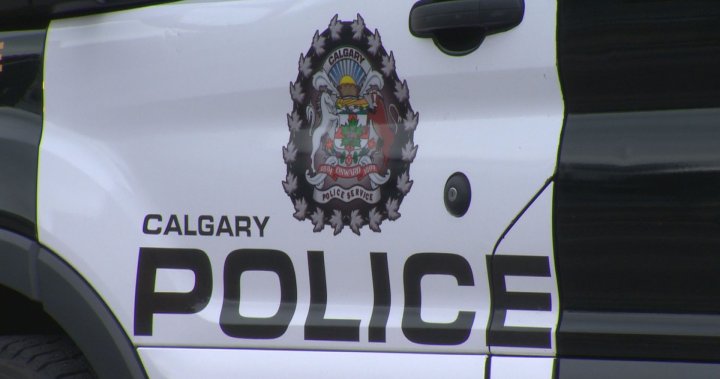 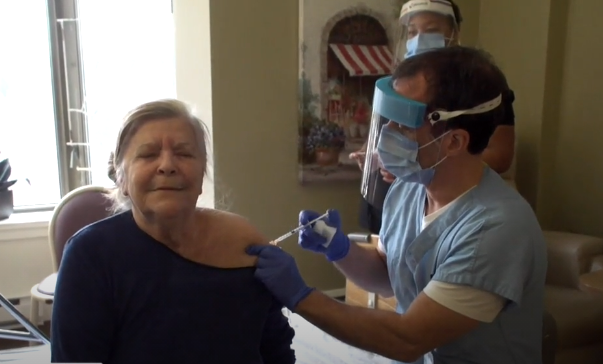 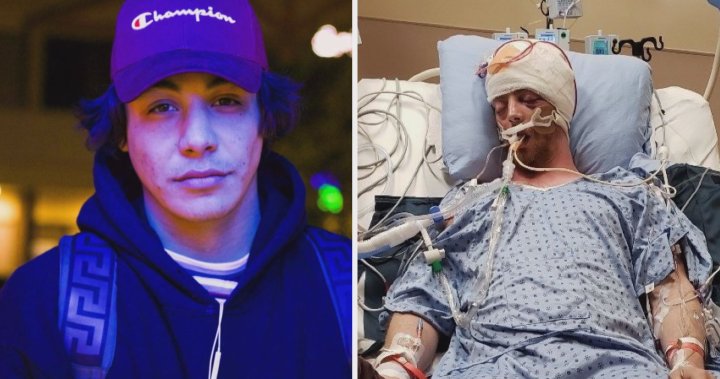 Analysis: Shanghai could be the world’s biggest IPO market this year. But holding that title will be tough
November 1, 2020

Analysis: Shanghai could be the world’s biggest IPO market this year. But holding that title will be tough