A 37-year-old man was arrested near the White House in Washington, D.C., on Friday after he was found with a gun in his car, police say.

Police said he was arrested for carrying a pistol without a license, unlawful possession of a firearm and possession of unregistered ammunition.

The news comes less than a week after U.S. President Joe Biden and Vice President Kamala Harris were sworn into office.

Earlier this month, thousands of supporters of former president Donald Trump stormed the U.S. Capitol building in an effort to overturn the election results.

Five people died as a result of the riots, including a Capitol police officer.

Dozens of protesters have been arrested and are facing charges.

Ahead of inauguration day, around 15,000 of members of the National Guard were brought in to the city in an effort to prevent any further violence.

The ceremony — notably smaller than other years due to the novel coronavirus pandemic — occurred without any major security issues.

Antoine Winfield is out, and it’s a huge loss for the Buccaneers 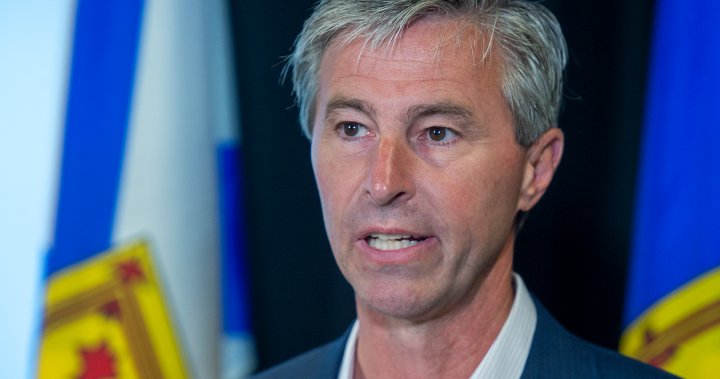 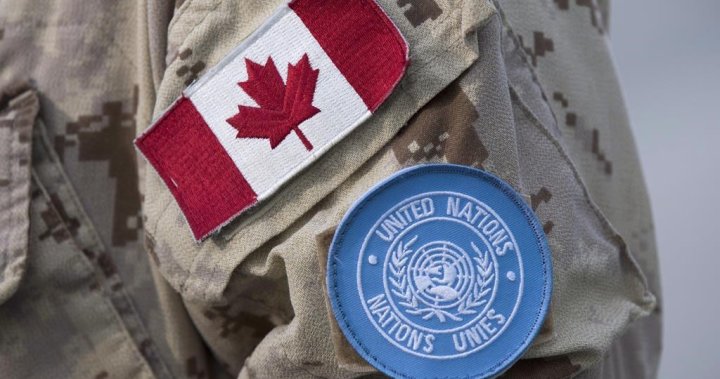 Covid destroyed lives spent together. Now those left behind must say farewell by Zoom
February 4, 2021

Covid destroyed lives spent together. Now those left behind must say farewell by Zoom

The year 2020 in space discoveries