For his next trick, Winnipeg Jets head coach Paul Maurice will attempt to balance the ice time allotted to his four forward lines.

No, Maurice isn’t changing occupations or becoming a magician in his spare time, but the process of finding enough ice time for each of his units definitely presents a unique challenge.

As the Jets get set to finish off this modified four-game set with the Calgary Flames, Maurice is set to test out a new set of combinations — thanks in part to Pierre-Luc Dubois finally finishing off his 14-day quarantine and being available for game action.

This trick won’t be about sleight of hand, it’s about having players understand that this experiment is for the greater good — to try to spread things out a bit more evenly and to keep them fresher.

It’s not a form of punishment.

There haven’t been many times during Maurice’s tenure with the Jets where balance was a top priority and finding enough ice time for the fourth line was often something that fell by the wayside.

But with ample centre depth now at his disposal, Maurice is ready for this test drive and it will be interesting to see what type of results are produced.

Maurice has often said that nothing is permanent and he’s gone out of his way to say he’s not going to run this balanced attack exclusively over the next three months.

This has more to do with testing out several pairs, including one in particular: Kyle Connor and Dubois.

Sure, some eyebrows were raised when it was veteran Trevor Lewis who is taking the first turn at right wing on that line, but there’s a method behind the perceived madness.

Aside from being a strong skater who is defensively conscious, Lewis has been known to have a positive impact on puck possession.

The other part of the equation is that Maurice has really liked what he’s seen from Mason Appleton and Adam Lowry — and the line with Mathieu Perreault has done a dynamite job while playing against Elias Lindholm and Matthew Tkachuk during the past few games against the Flames.

So not breaking that line up was an important consideration for Maurice, and you can’t blame him for that line of thinking.

Keeping Andrew Copp and Nikolaj Ehlers on the top line with Mark Schiefele also makes sense, though I can’t help but wonder if it’s not long before the dynamic Danish winger is on the right side of Dubois.

Keeping veterans Blake Wheeler and Paul Stastny together was wise as well, plus it provides Kristian Vesalainen with an opportunity to play with a couple of highly skilled players.

It’s a deserved promotion, so let’s see what Vesalainen does with it.

Read more:
ANALYSIS — One-fifth of the Winnipeg Jets’ schedule is now in the books

The search for optimal deployment is a continuous process and this is an important step in that process.

There are still plenty of moving parts — and other players, either injured (Jansen Harkins, Nate Thompson) or on the taxi squad (David Gustafsson, Dominic Toninato) — that could eventually factor into the equation and further expand the internal competition.

“I do have another place that I expect that we’re going to go. I don’t know how long, it might be sooner than later. But where you would get to three lines that are maybe a little more heavier loaded,” said Maurice.

“We’ve got some injuries that we’re still kind of waiting on before I get to that next level. I’m not suggesting that a four-line (balance), as it’s structured now, is going to last six weeks. I’m just going to look at some people together and then, that will help us build what we want to build going forward.”

Now it’s up to this group of players to see how they perform with this arrangement, whether that means trying to do more in an expanded role or maintaining production while seeing the ice a little bit less often.

Unfortunately for Dubois, the nature of the schedule means he will have gone nearly three weeks between his last game with the Columbus Blue Jackets and his debut with the Jets.

Make no mistake, you can file this under the better late than never category, as the Jets still have 45 games left on the schedule and Dubois figures to play an important role in whether or not his new club can stay above the playoff line in the North Division.

“We haven’t had the chance to play (Columbus) a ton over the years because we’re in different conferences, but I always remember not liking playing against him, remembering how well he protects the puck down low,” said Jets defenceman Josh Morrissey.

“Obviously, he’s a big guy and he’s got really good hands and puck skill around the net and down low. It’s exciting to bring him in and it was nice to finally have him after the delay from the quarantine.

“For him, I’m sure it was nice to actually be able to come to the rink and get to know the guys and stuff like that. He has looked great in the practices and as he goes along, he’s just going to keep getting better and better. He’s got all the skills and talent and he seems like a great guy from getting to know him these last few days.

Morrissey isn’t the only one who is excited to see what Dubois can do and where he fits in with the Jets.

That first impression on Tuesday figures to be a lasting one.

2:17Pierre-Luc Dubois has first practice as a Winnipeg Jet

Pierre-Luc Dubois has first practice as a Winnipeg Jet 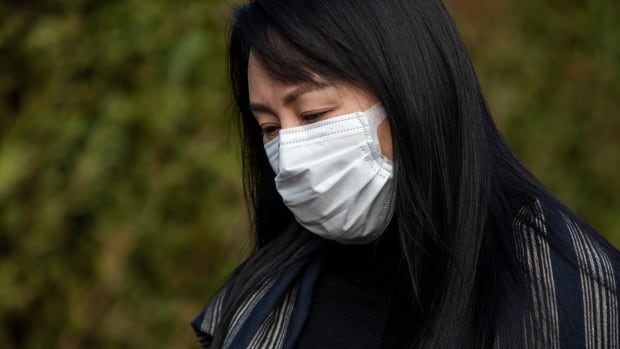 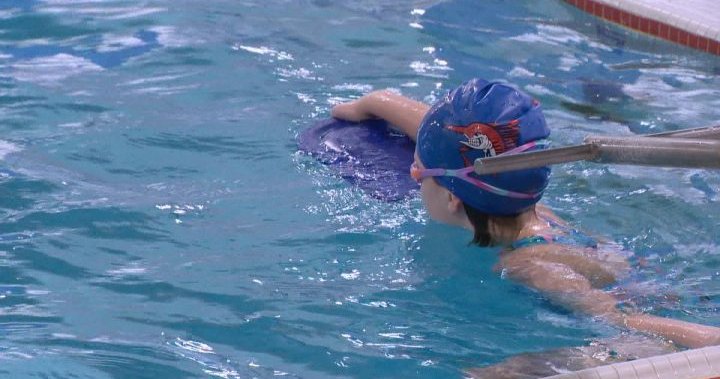 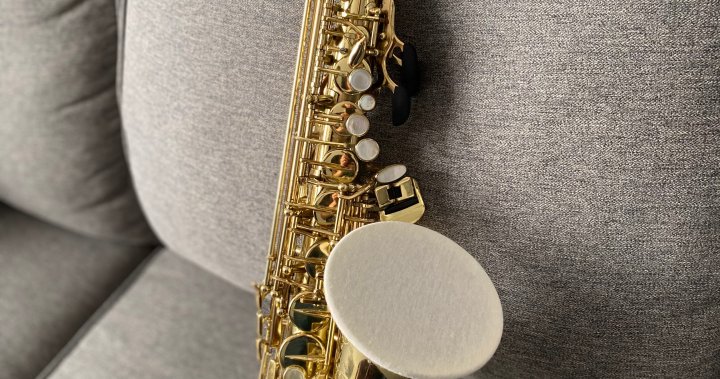 Coby White looks ready to break out in second season with Bulls
December 17, 2020