Hockey players across Canada are dreaming of a return to game day complete with overtime goals, fighting for playoff position and the chatter of fans in the stands.

But for players aging out during the pandemic, their junior hockey window has essentially slammed shut.

“You have a dream that you want to work towards and it feels like it just got stripped away from you,” Chestermere’s Malik Kaddoura said.

The 20-year-old is in his final season of eligibility and has played only one game this season because of the pandemic.

He’s started a petition asking Hockey Canada to allow an age group extension for 20 year olds who’ve lost out on their final year.

“The 20-year-old year is full of opportunities,” Kaddoura added. “I want to get a scholarship through hockey and play university.

“It’s the time that matters the most for scouts to notice you and it’s hard to get noticed if you’re not playing.”

Kaddoura is also concerned about the mental health impact on players missing their final season.

“Personally, it’s been stressful. You don’t really know when you’re going back and hockey’s like a painkiller,” Kadourra said.

“You look forward to going to the rink every day to see the guys and if you’re having a bad day, you always have people to support you.”

There is already some precedent for Canadian sports organizations to grant age group extensions because of the pandemic.

As many as 315 U Sports football players turning 25 during the pandemic have been granted a one-time exception to compete again in the fall after a University of Calgary Dinos player petitioned the league.

Hockey Calgary is expected to make a decision on the future of hockey in the city early this week. Even if a season moves ahead, it will be drastically shorter than normal years.

“From everything we can read it looks like the earliest we would be able to do anything is March 1,” Hockey Calgary executive director Kevin Kobelka said.

“From our perspective from Hockey Calgary, we’re disappointed.

“We were hoping to get a level to something similar to BC. They are allowed to at least practice and play physically distanced in a school environment.”

The Western Hockey League is currently preparing to play a modified season in Alberta.

The league announced Thursday that the five clubs based in the province — the Edmonton Oil Kings, Red Deer Rebels, Calgary Hitmen, Lethbridge Hurricanes and Medicine Hat Tigers  — will form a Central Division and play the entire 24-game season in Alberta, starting on Feb. 26.

That doesn’t help players in Junior ‘A’ and ‘B’ leagues hoping for scholarships.

Even if they do get to play a shortened season, Kadourra still wants an extension to happen.

“I don’t feel like that’s enough. To get noticed by scouts to go further on, I feel like we all need that next season of hockey to prove ourselves an extra season.”

Hockey Canada is aware of the petition and is expected to comment later Monday. 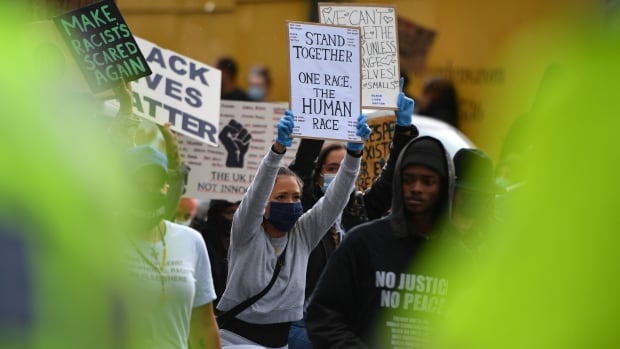 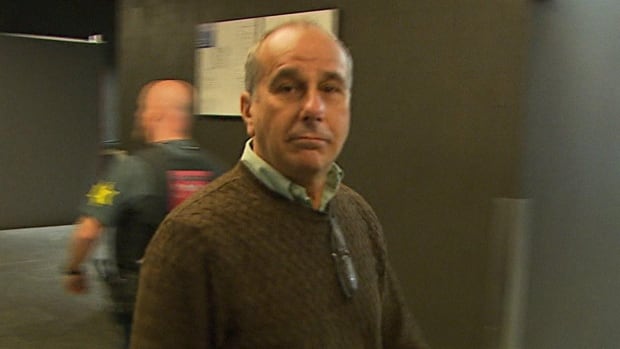 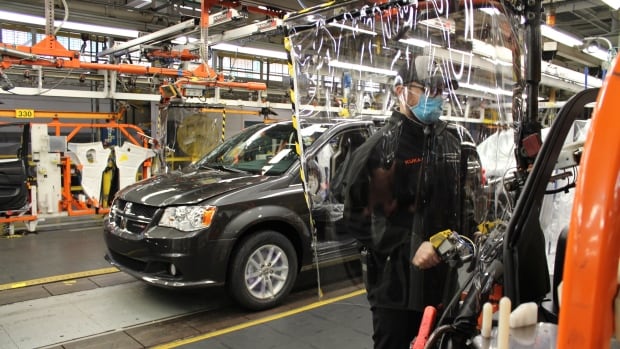 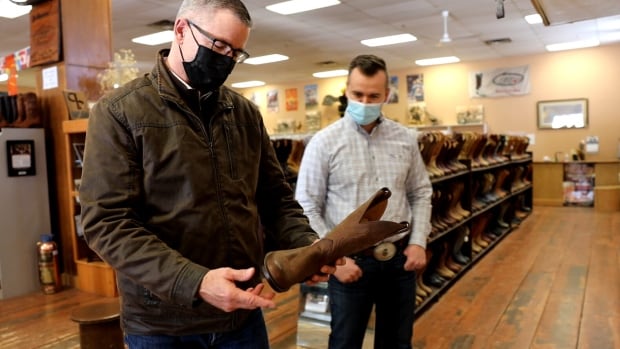