Gov. Andrew Cuomo has urged New Yorkers to “wait for the facts.”

Patience, though, has grown thin in the state legislature, where more than 120 lawmakers have called on the Democrat to quit. Leaders in the state Assembly on Thursday announced an impeachment investigation, a first step toward potentially removing Cuomo from office.

Cuomo has rebuffed calls to resign and staked his political future on the outcome of an independent investigation by Attorney General Letitia James, who is examining allegations that the governor sexually harassed or inappropriately touched several female aides.

Here’s a look at the next steps on a possible road to impeachment:

The investigative team will have the power to subpoena documents and interview witnesses. Its findings will go in a public report.

Cuomo has since said that he will “fully co-operate.”

James lacks power to unilaterally remove Cuomo from office, but any findings corroborating the allegations could sway potential impeachment proceedings — or add pressure for Cuomo to leave voluntarily.

Kim and Clark may choose to limit their scope to allegations that are already public, or broaden it to look for other women who might have complaints about Cuomo’s behaviour.

James’ office sent a letter last week instructing the governor’s office to preserve all evidence related to the harassment allegations. That could include documents and emails to and from Cuomo’s staff, calendar entries and communications involving the transfer of one of his accusers to another office.

There is no deadline for completing the investigation and James hasn’t said how long she expects it to take. A 2010 investigation that Cuomo oversaw as attorney general into his predecessor, Gov. David Paterson, lasted about five months.

Andrew G. Celli Jr., who was chief of the civil rights bureau in the office of attorney general from 1999 to 2003, said that while James is a Democrat, her independence would allow her to to “do what she thinks is in the best interest of all the people, even if that means an adverse finding to the governor.”

The Assembly’s Judiciary Committee will also have power to subpoena documents and witness testimony. It could rely on work done by the attorney general’s team of investigators, or gather its own evidence.

The scope of its inquiry might go beyond Cuomo’s conduct with women. The governor is also under fire for his handling of the COVID-19 crisis in the state’s nursing homes.

Many lawmakers have been outraged that the Cuomo administration declined, for months, to release the full number of nursing home patients killed by the virus.

The governor’s office said some of the data, related to deaths of nursing home patients who had been transferred to hospitals, was unreliable. But in a recorded conference call with lawmakers, Cuomo’s top aide said the administration withheld the data in late summer because it was afraid the fatality numbers could be “used against us.”

The committee’s work could result in the drafting of articles of impeachment against Cuomo, though that outcome is far from certain.

One of the women who has reportedly accused Cuomo of groping her has not spoken publicly about what happened and it is unclear whether she would be willing to offer public testimony in an impeachment trial.

New York’s process for impeaching and removing a governor from office has some parallels — and some important differences — to the process the U.S. Congress uses for impeaching presidents.

Like at the federal level, New York impeachments starts in lower house of the legislature — in this case, the Assembly. If a majority of members vote to impeach Cuomo, a trial on his removal from office would be held in what’s known as the Impeachment Court.

The court consists not only of members of the state Senate, but also judges of the state’s highest court, the Court of Appeals, who would also cast votes. There are seven appeals court judges and 63 senators, though not all would serve on the impeachment court.

Lt. Gov. Kathy Hochul (HOH-kull) and Senate Majority Leader Andrea Stewart-Cousins are also members, but they are excluded when a governor is on trial. At least two-thirds of the jurors must vote to convict in order to remove Cuomo.

Democrats control both chambers of the Legislature. Many have joined Republicans in calling for Cuomo’s resignation or impeachment in recent days. Cuomo has appointed all seven members of the Court of Appeals.

New York has only impeached a governor once, in 1913, when Gov. William Sulzer was bounced after 289 days in office in what he claimed was retribution for turning his back on the powerful Tammany Hall Democratic machine.

Sulzer, accused of failing to report thousands of dollars in campaign contributions and commingling campaign funds with personal funds, blasted the court’s secret deliberations, complaining: “A horse thief in frontier days would have received a squarer deal.”

If Cuomo were impeached by the Assembly, state law might force him to step aside immediately — a dramatic difference from what happens when the U.S. president is impeached.

A section of the state’s judicial code regarding impeachment states: “No officer shall exercise his office, after articles of impeachment against him shall have been delivered to the senate, until he is acquitted.”

According to the state constitution, the lieutenant governor would then take over.

If Cuomo were to be acquitted in an impeachment court, he would return to office. If the Impeachment Court were to remove him from office, Hochul would serve out the remainder of Cuomo’s term — through the end of 2022. The court could also opt to disqualify him from holding office in the future, on top of removing him.

14 Bachelor Nation Couples Who Beat The Odds & Are Still Together: Ashley, Jared & More 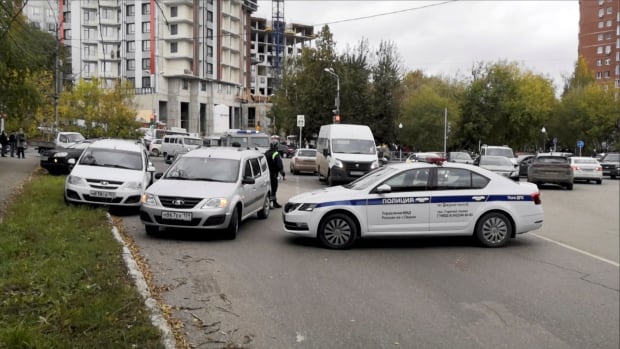 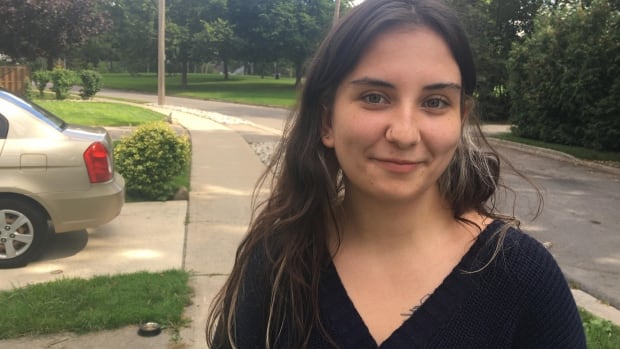 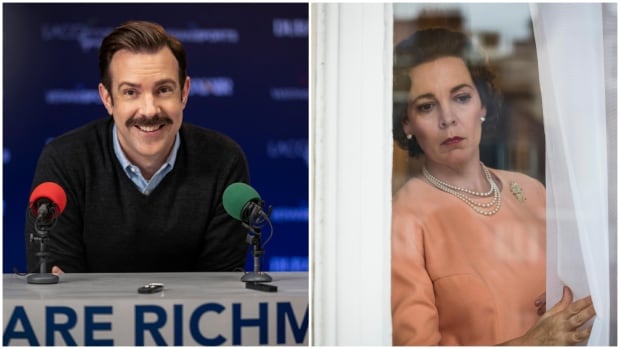 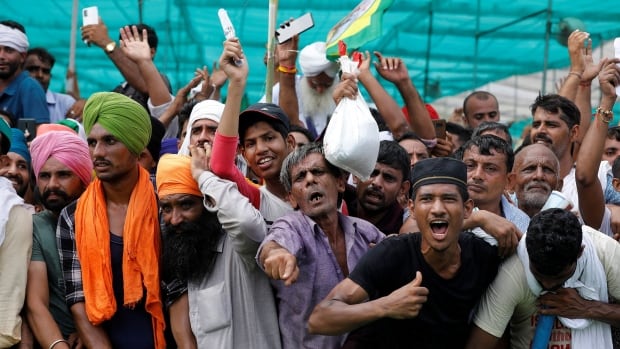 $41.48 Million in Sales Expected for JFrog Ltd. (NASDAQ:FROG) This Quarter